Though she didn’t appear on the show for several seasons, Erica Dixon is a fan-favorite on Love & Hip Hop: Atlanta. Recently on social media, she hit back at a person who commented and insinuated she put Lil Scrappy on child support over his relationship with Bambi Benson. 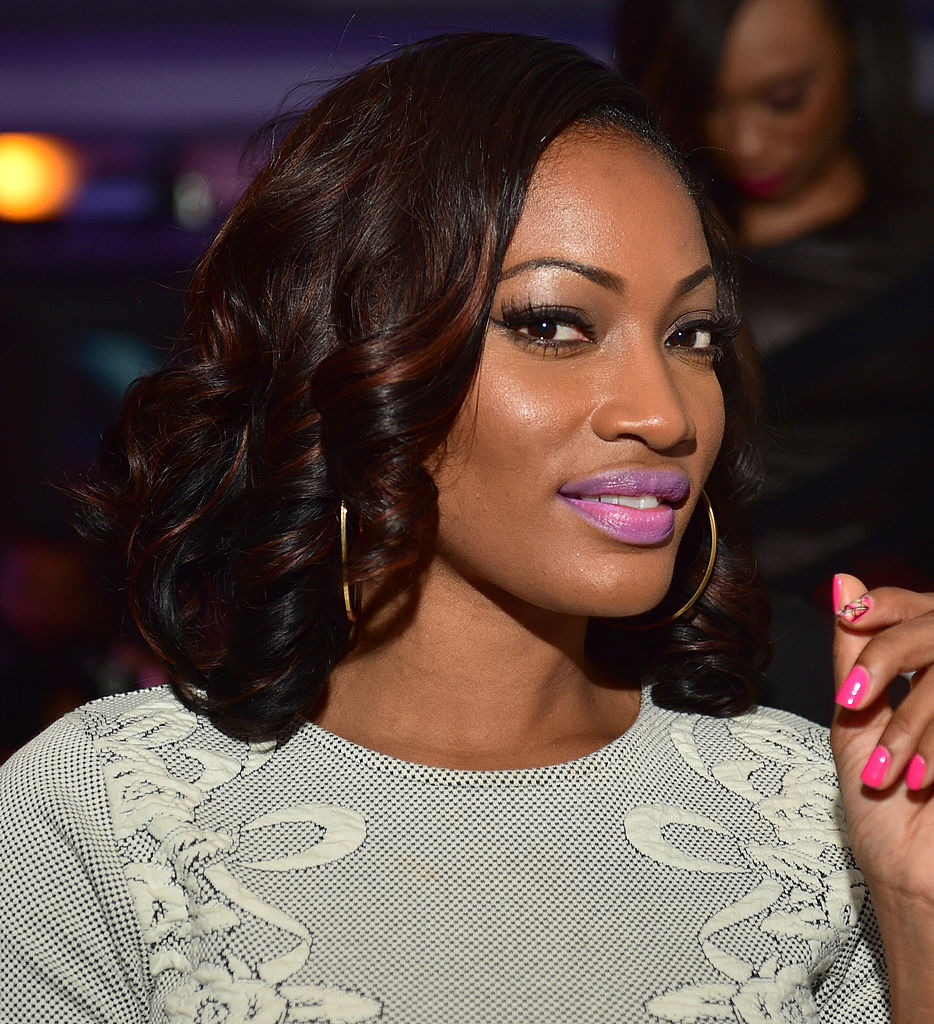 She returned to the show in season 7 and has appeared in the show as a supporting cast member since then. She was first introduced as and is primarily known as the ex of rapper Lil Scrappy and the mother of his daughter, Emani. Dixon frequently had issues with Scrappy’s mother, Momma Dee, but had made peace with her upon her return in the later seasons.

However, she still has issues with Lil Scrappy’s current partner, Bambi Benson, and they have been feuding since her return to the show.

Erica Dixon responds to a fan on social media

According to Urban Belle magazine, Dixon responded on Instagram when someone commented that she put Scrappy on child support because “she was bitter he moved on to Bambi.”

Happy birthday to my A1 from Day1, wardrobe stylist, friend and now brother @ryanisstyle. Hope this day is nothing short of special for you! We’re going to celebrate after this pandemic fasho!

Dixon blasted back at the person saying, “whew child you pressed!! I left him SLOW-IESHA!! While you checking for me do ya fact check too. Scrappy put himself on child support. I’ve always had my own before, during and after him. I’m great over here boo. Life is grand!!! And clearly you can’t read BUMBLEINA!!!! Let me help you…the guy in the picture is my WARDROBE STYLIST.”

Fans supported Dixon in the comments, posting things like, “Y’all really need to cut it with this Bambi scrappy mess like.. @msericadixon is not on that and very unbothered so cut it!!” Someone else said, “Oh wow! People really got too much time on their hands. That comment was waaay out of pocket. Tf.”