Maisie Smith, 19, and HRVY, 21, have been spotted breaking social distancing rules and have reportedly been told off by Strictly Come Dancing bosses for their error. The contestants were caught arriving together to film Strictly’s spin-off show It Takes Two last night alongside their professional dance partners.

Maisie and HRVY were not maintaining at least a two metre distance at the time, which can heighten the risk of spreading coronavirus.

The EastEnders actress and her partner Gorka Marquez were closely followed by singer HRVY and his partner Janette Manrara.

The group were not wearing face masks as they walked towards the BBC studios.

A Strictly insider said: “The stars are being reminded that they must stay at least two metres apart. 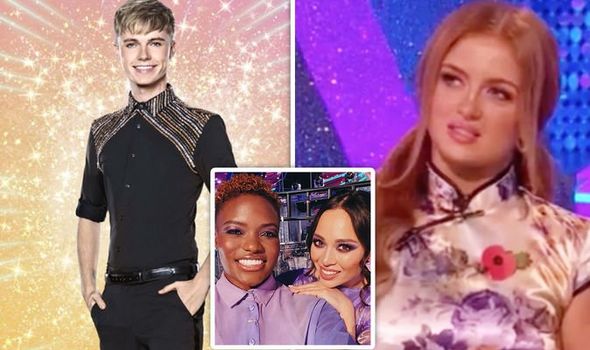 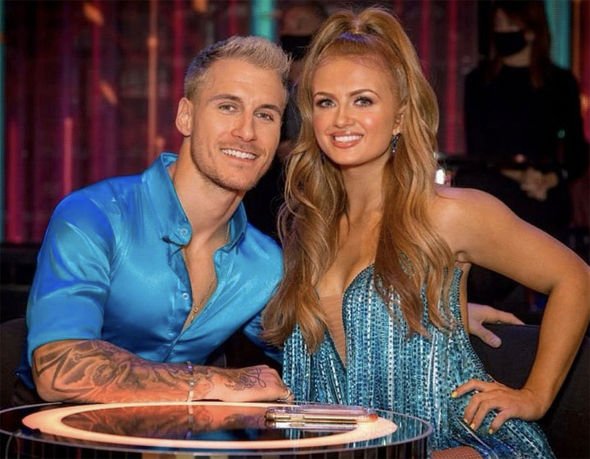 “It’s hard to maintain, as everyone knows, but it’s more important than ever now for Strictly that everyone stays as far apart as possible,” they added to The Sun.

It comes after Strictly was thrown into chaos this week as Nicola Adams had to leave the competition because her dance partner Katya Jones tested positive for coronavirus.

Rylan Clark-Neal also had to pull out of hosting It Takes Two because he came into contact with someone who tested positive for the virus outside of work.

It was then revealed that judge Motsi Mabuse will have to miss the next two shows due to the government’s self-isolation rules after she made an emergency journey to her home in Germany this week. 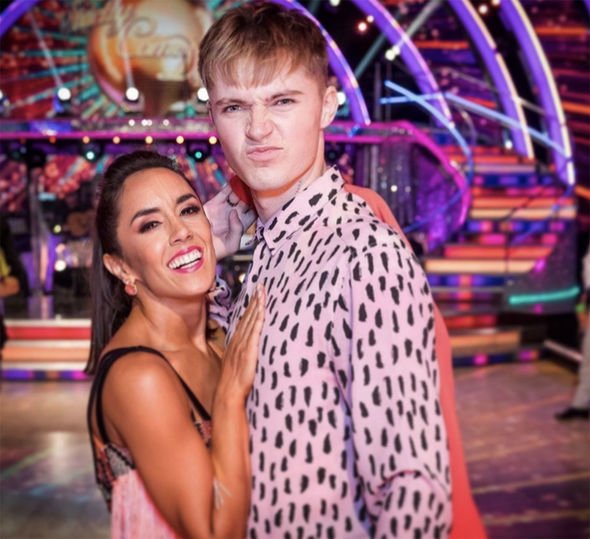 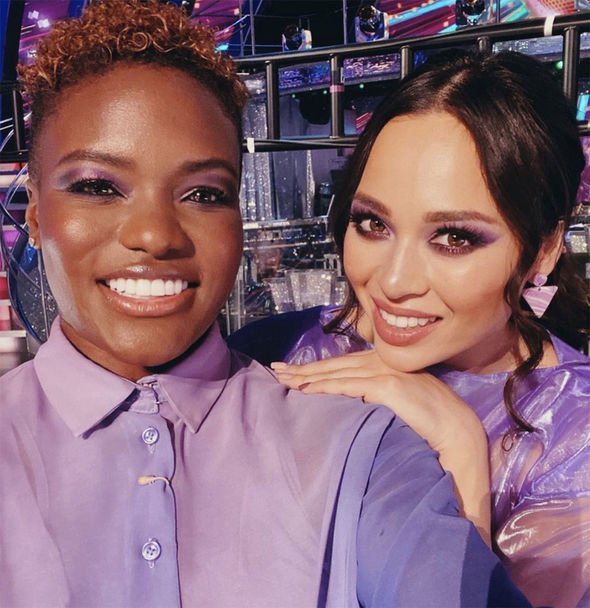 In photos obtained by the publication, Maisie flaunted her toned legs in a denim mini skirt with yellow ruffle detailing.

She paired the outfit with cowboy boots and a padded jacket.

Janette put her athletic figure on display in a black dress with a polka dot design.

Both Gorka and HRVY were pictured sporting casual ensembles in all black outfits.