FOX Business' Maria Bartiromo, pressed Rep. Debbie Dingell, D-Mich., on the cost for Build Back Better, its potential impact on the economy, and her stance on term limits in Congress. Rep. Dingell argued on  "Mornings with Maria" Tuesday that President Biden deserves credit for wage increases for American workers despite rampant inflation, as consumer prices skyrocket to a 39-year-high before the holidays.

DEBBIE DINGELL: I'm going to actually disagree with you on that. The fact of the matter is under the Biden plan, average wage for low–income workers has increased six percent over the last few months and for restaurant workers 13 percent. I think that when you look at how we are increasing wages, you have to give President Biden credit for that.

DEBBIE DINGELL: I think that we are beginning to see it. Look, inflation is real. I was driving down the street in Michigan and saw gasoline below $3 and did a huge U-turn and went back and got gas at that gas station, but it's coming down. 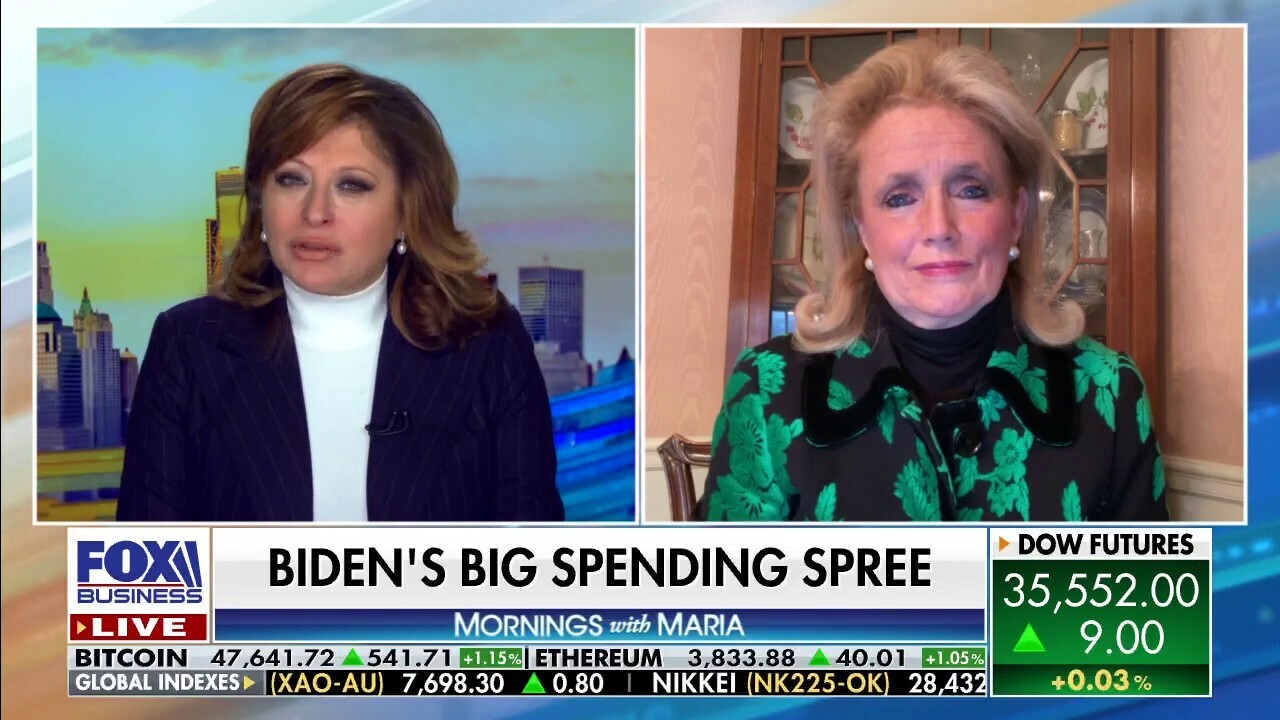 Rep. Debbie Dingell, D-Mich., joined ‘Mornings with Maria’ to discuss the cost of Build Back Better and how massive government spending will impact the economy.