I’m A Celebrity… Get Me Out Of Here! fans were delighted to see Sir Mo Farah’s name top the list of star campmates taking part in the 2020 series – but not everyone was impressed by the news. Mo, 37, has revealed his trainer “isn’t very happy” he will be skipping weeks of rigorous training sessions to join the star-studded cast of the ITV show.

The long-distance runner holds the title of the most successful British track athlete in Olympic history, having claimed a double victory at the legendary games.

Father-of-four Mo brought home the gold in both the 2012 and 2016 Olympics, and has stuck to his intensive training regime in the years that followed, maintaining his athletic ability.

Luckily for the I’m A Celebrity campmates, Mo is considering imparting some of his wisdom in the campsite, running training sessions for the nine other contestants.

“I love to exercise,” he explained. 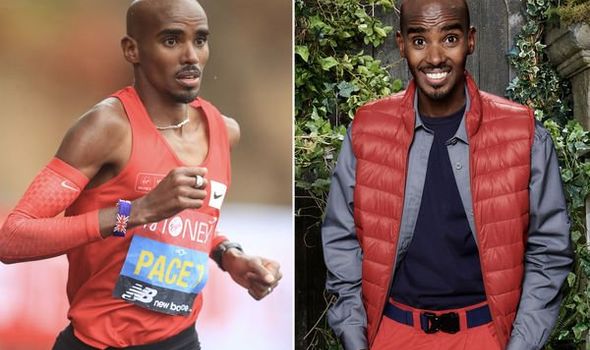 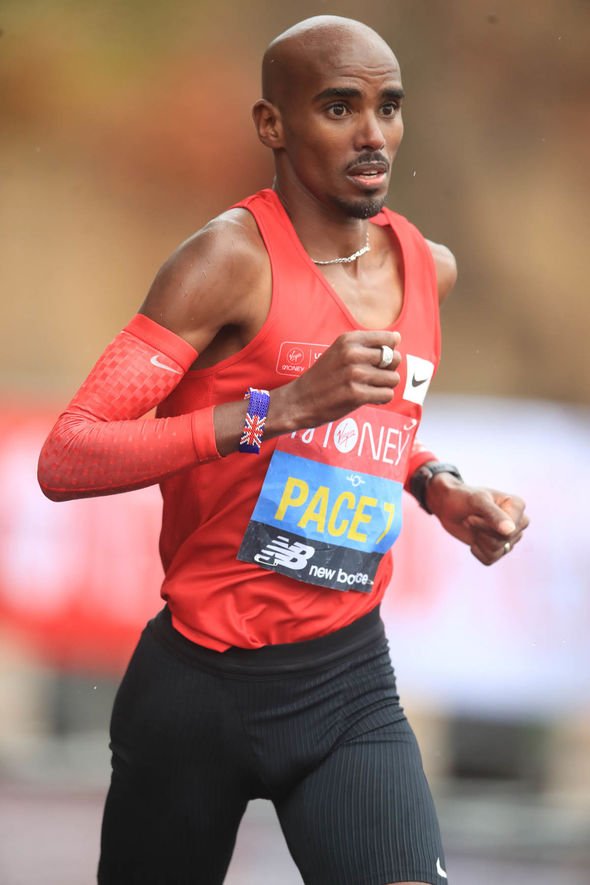 “And when I don’t train I go a bit mad! I am missing training whilst I am in the camp and my coach isn’t very happy!”

Mo’s reputation as a sporting legend could mean an increased expectation he will perform well in the trials, but he refuses to let the pressure get to him.

“I think there will be a lot of pressure but hopefully it should be good,” he confessed. 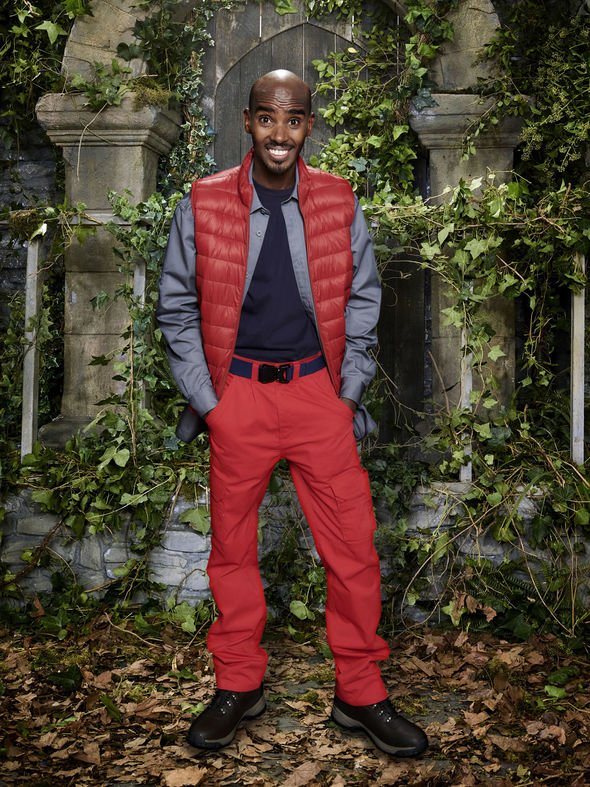 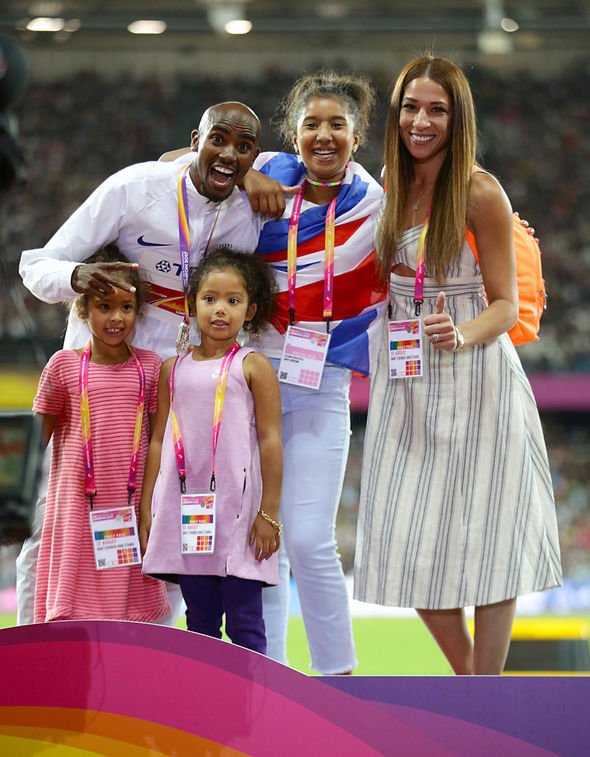 “I know the eating trials involve yucky stuff but you just have to hold your nose and crack on!”

Sporting ability aside, Mo is keen to distance himself from the image of a serious Olympic champion, and instead show another, more fun-loving, side of himself to viewers.

“I know a lot of people will be surprised as they don’t see me in that way,” he said.

“They associate me with running and winning but nothing other than that.

“And my kids have been on at me too saying, ‘I can’t see you doing that dad’ but I want to give it a go! I want to have fun in the camp!”

Sir Mo revealed he does have one Achilles heel, however, which might make certain legendary I’m A Celebrity challenges difficult to endure – he can’t stand creepy crawlies.

“I am fearful of everything that moves – all animals,” he confessed.

Mo spent the lockdown enjoying some quality family time, living in his Surrey home with his wife Tania and their four children – daughters Rhianna, Aisha and Amani and their son Hussein.

Enduring the sea breeze and harsh winds of the I’m A Celebrity camp in Gwrych Castle in North Wales, Mo confessed his biggest challenge will be the time spent apart from his family.

“I am hoping there will be a task where you are given a photo. I am going to miss them,” he admitted.

“My eldest child knows and she thinks I am crazy! My wife thinks it is hilarious and she has told me she can’t wait to watch!”

I’m A Celebrity… Get Me Out Of Here! debuts tonight at 9pm on ITV.

Related posts:
TV and Movies
‘The Queen’s Gambit’: Binge-Worthy Shows to Watch If You Loved the Limited Series
Bake Off shares poignant tribute to former contestant Luis Troyano after he passed away from oesophageal cancer at 48
‘Happiest Season’ Review: Make the Yuletide Gay
Which 'Folklore' Songs Did Taylor Swift Perform in Her Disney+ Movie?
The Bachelorette: How Tayshia’s date with Ivan Hall got real
Recent Posts
This website uses cookies to improve your user experience and to provide you with advertisements that are relevant to your interests. By continuing to browse the site you are agreeing to our use of cookies.Ok