“We denounce any decision to deny a distinguished journalist tenure because she simply did her job by reporting facts about slavery in America,” organization says 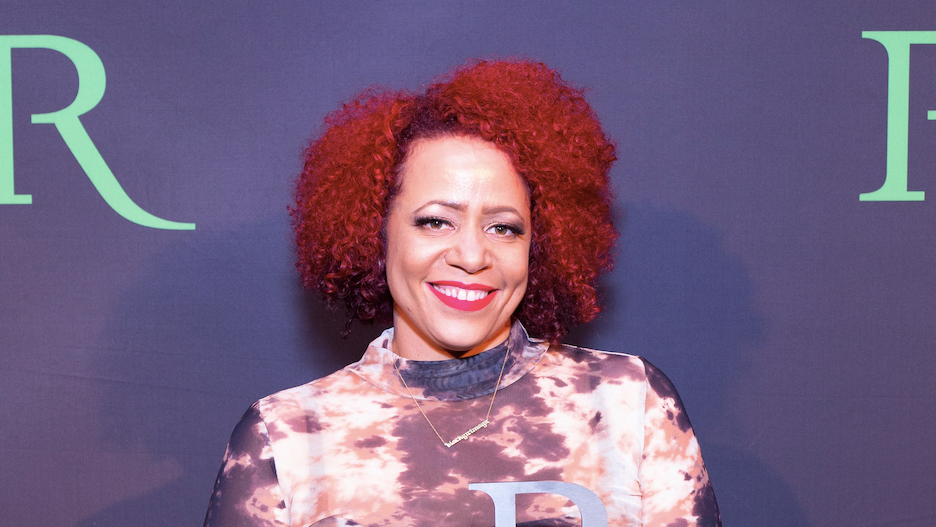 The National Association of Black Journalists released a statement Thursday in response to the news that Nikole Hannah-Jones, creator of the Pulitzer Prize-winning “1619 Project,” was not given tenure at her alma matter, the University of North Carolina at Chapel Hill.

The NABJ, which awarded Hannah-Jones its Journalist of the Year distinction in 2015, said it was “disappointed” by the revelation and was aware of reports that the denial of tenure was due to conservative opposition to her “1619 Project.” The project is an examination of the legacy of slavery in America and how it shaped nearly all aspects of society, from music and law to education and the arts, and including the principles of democracy itself. It’s drawn considerable ire from conservatives who claim it aims to rewrite history.

“NABJ has reached out to the university to determine their reason for failing to grant tenure to Nikole,” NABJ president Dorothy Tucker said in the Thursday statement. “If the speculations are true, then we denounce any decision to deny a distinguished journalist tenure because she simply did her job by reporting facts about slavery in America. The university would be sending a message to its students that it does not support press freedom and that seeking the truth and reporting it is not a pillar it believes should be a part of our profession, and that the work of Black journalists, or any journalist, to expose the ills of slavery and its impact on America is unmerited.”

The reversal from the university, which previously announced Hannah-Jones would teach in the Knight Chair position that comes with the expectation of tenure, came after the conservative pushback to the “1619 Project” but wasn’t supported by the faculty and tenure committee.

NC Policy Watch first reported the denial, quoting UNC Hussman School of Journalism and Media dean Susan King as saying, “It’s disappointing, it’s not what we wanted and I am afraid it will have a chilling effect.”

The school has so far declined to offer official comment on its decision.