Noel Gallagher has said that he would reunite with Oasis for £100m but he doesn’t believe there is that amount of money available in the music business. However, his brother Liam Gallagher does, Noel said in a new interview.

Noel made his comments during an interview with Jonathan Ross.

The 53-year-old was responding to a comment made by his younger brother last year.

Liam claimed Noel had turned down the big sum of money for a reunion as it wasn’t enough. 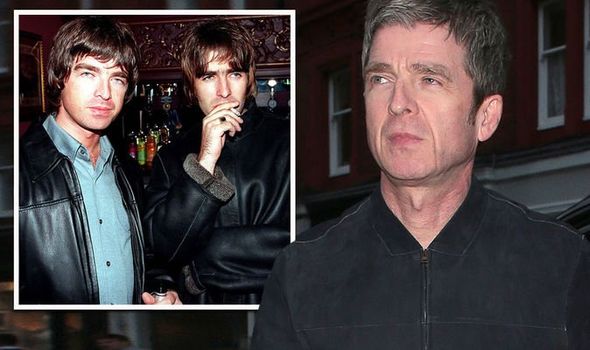 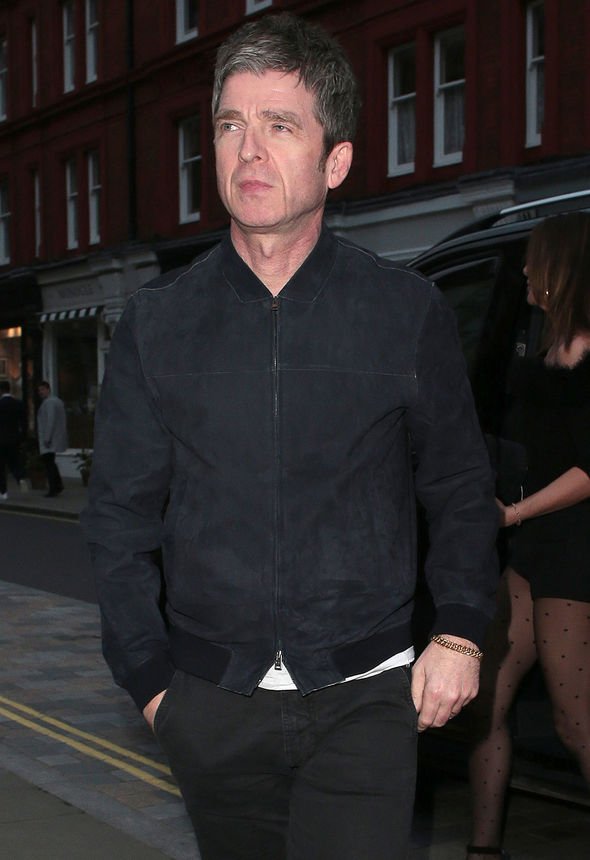 “I’ll do it for £100m. Ludicrous. What is funny though is that I think Liam actually believes it, which is the funny thing,” he told the host.

During their chat, Noel said that he didn’t “particularly” miss performing with his brother, although he did get a bit emotional looking back at old footage.

Asked if he missed being on stage with Liam, Noel said: “Not particularly no. 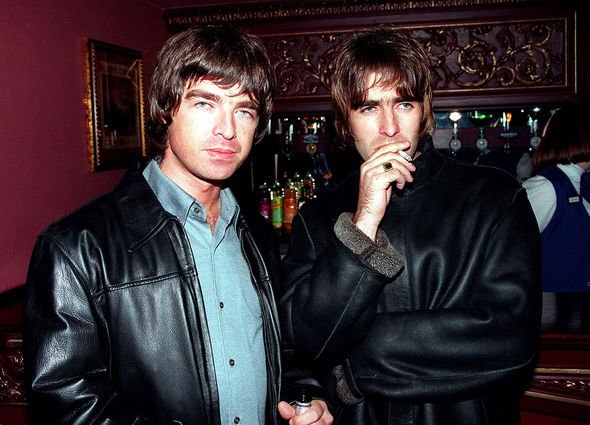 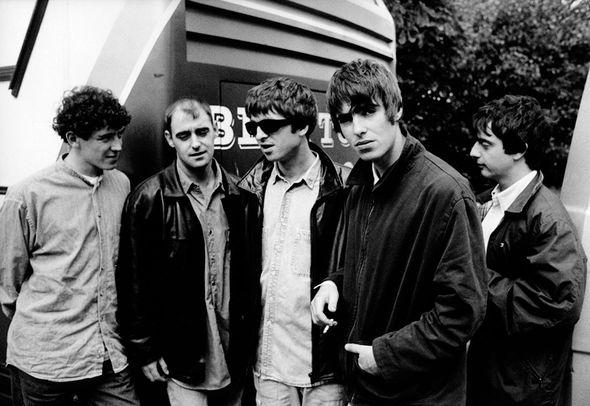 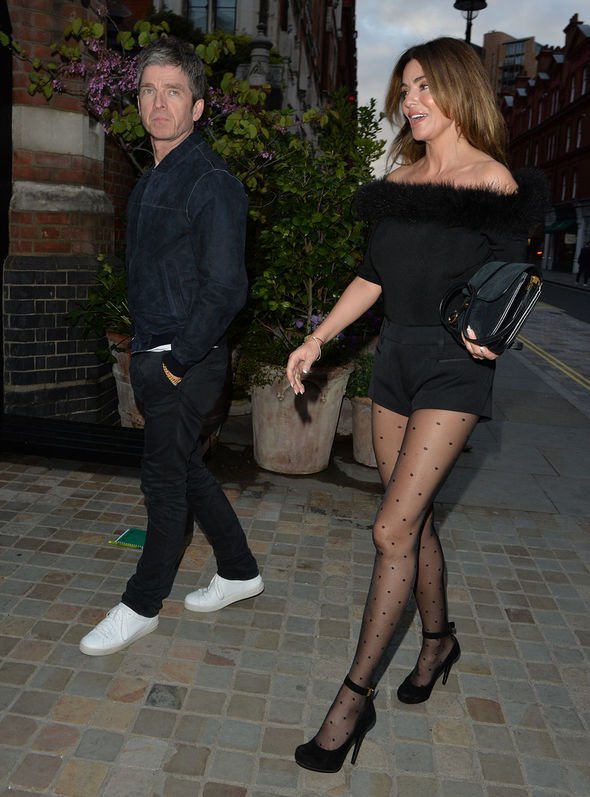 Later this year, the band will release a documentary that was filmed at the height of their fame.

“It’s actually quite emotional watching it,” the musician said after viewing the programme.

“That amount of people, pre-internet with no phones, nothing, the fans in the moment with the band.

“I can see what all the fuss was about now.”

He went on to say that he was so close to it at the time that he couldn’t see how other people viewed the band.

“Liam was at his absolute peak and the band was. I was like watching it thinking we were amazing, we really were,” he added.

Frustratingly for the singer, who did not speak to his brother for a long stretch of time following the band’s split in 2009, he is often mistaken for his sibling.

Noel said it happened on a “daily basis”.

Earlier this year, the performer marked the 10th anniversary of his band High Flying Birds.

They have released new music and a Greatest Hits Album to mark the milestone.

During a chat with Zoe Ball on Radio Two, Noel said lockdown had given him the perfect opportunity to complete some unfinished tracks for the album.

The video for their latest release features his pal, The Crown star Matt Smith.

See the full interview tomorrow on The Jonathan Ross Show at 9.35pm on ITV.