Olivia Wilde and Jason Sudeikis‘ recent split undoubtedly came as a shock to us all.

While we’d like to chalk this up to 2020 continuing its streak as the worst year ever, it turns out the context behind their breakup is a lot less dramatic than that. As more insider info continues to trickle out about the former couple’s relationship, a new source is sharing some much-needed insight on where things went wrong for the parents of two.

The source candidly opened up to Us Weekly and confirmed that things remain amicable between Olivia and Jason for the time-being and it likely should stay that way:

“They’ve been separated for months now and there really is no drama. They’re handling this like adults. It’s all about coparenting their kids, Daisy and Otis. That’s the priority for them.”

Additionally, the insider expects the pair to handle their respective co-parenting duties and careers with continued respect for one another:

“They’re both successful in their own right and have multiple projects in the works. No one expects any big money grab or custody battle. Olivia has a very promising directing and producing career and Jason has films lined up.”

Wow. This is all sounding so… mature? And refreshing?

Mind you, Wilde and Sudeikis have actually been single for some time now as we previously learned the two quietly broke up at the top of the year. But still, we thought something had fizzled out or perhaps there was built-up tension over their extended engagement period… 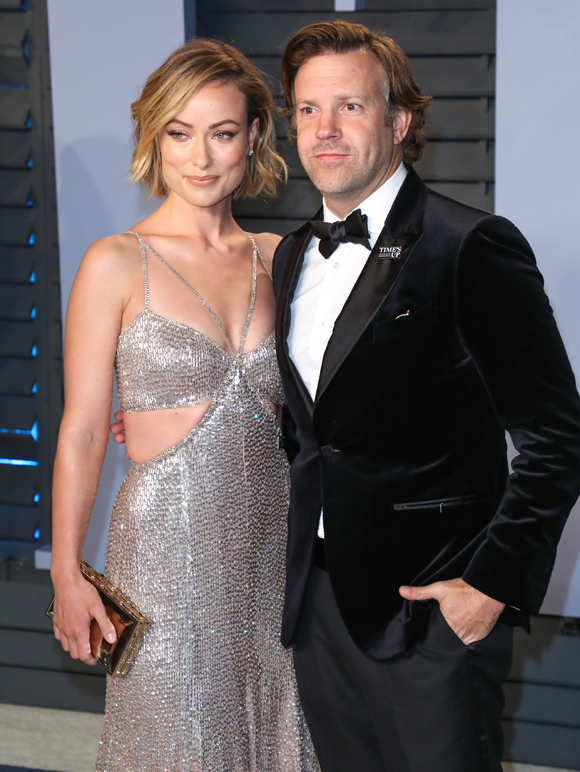 According to the source, disagreements over the pair’s bi-coastal lifestyle played a big factor in their split:

“Of course, there were arguments and fights over career decisions and where to live. Like most couples, they had disagreements, they were bicoastal but Jason loved living in New York and Olivia, who was born in NYC, was leaning more toward Los Angeles.”

Dang. Two very different cities, vibes, and desires… that sounds especially tough to navigate with their 4-year-old daughter and 6-year-old son to consider as well.

But the other issue was Olivia’s scorching hot new career as a director! As actors we guess their lifestyles were pretty similar, but lately not so much. The insider noted:

“She was also busier than him at times, which was difficult at times. They butted heads on many occasions and decided it was best to go their separate ways.”

The confidant also confirmed our suspicion that walking down the aisle someday might’ve been an issue for them:

“Bottom line: they had issues and they were never going to get married.”

Wow. Way to put a final period on that sentence, right, Perezcious readers? Sigh. We really wanted this one to work out! But alas, another one bites the dust.

We want to hear from you, though! Share your reactions to this new information with us (below) in the comments. 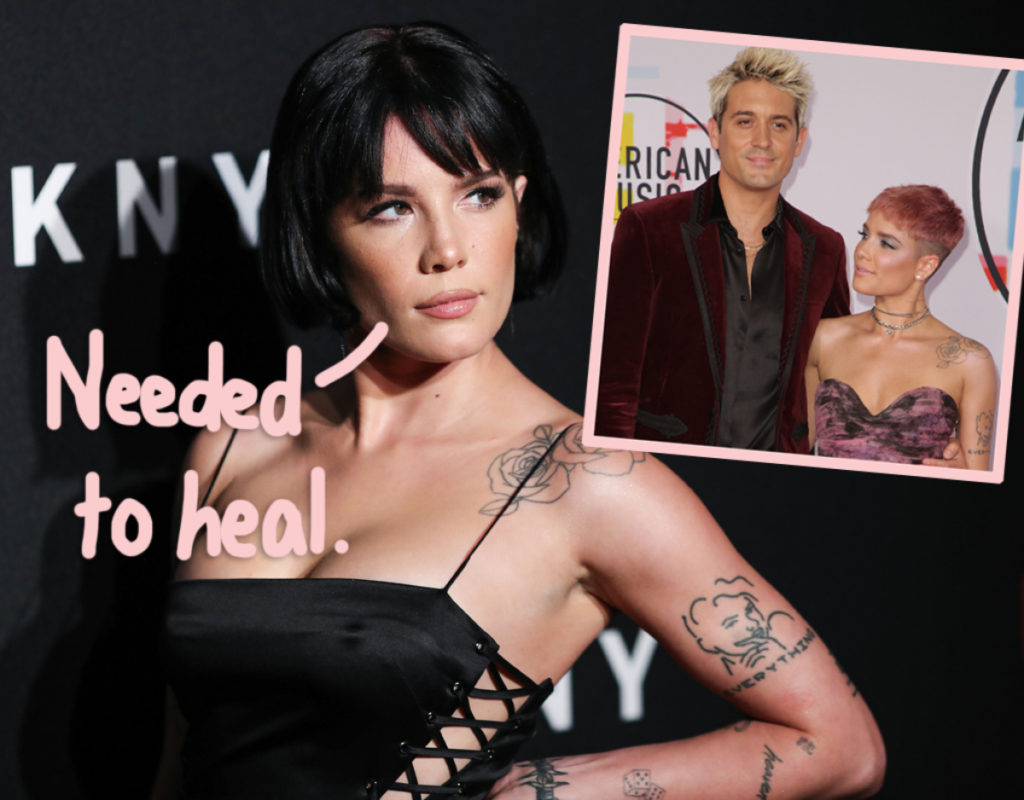 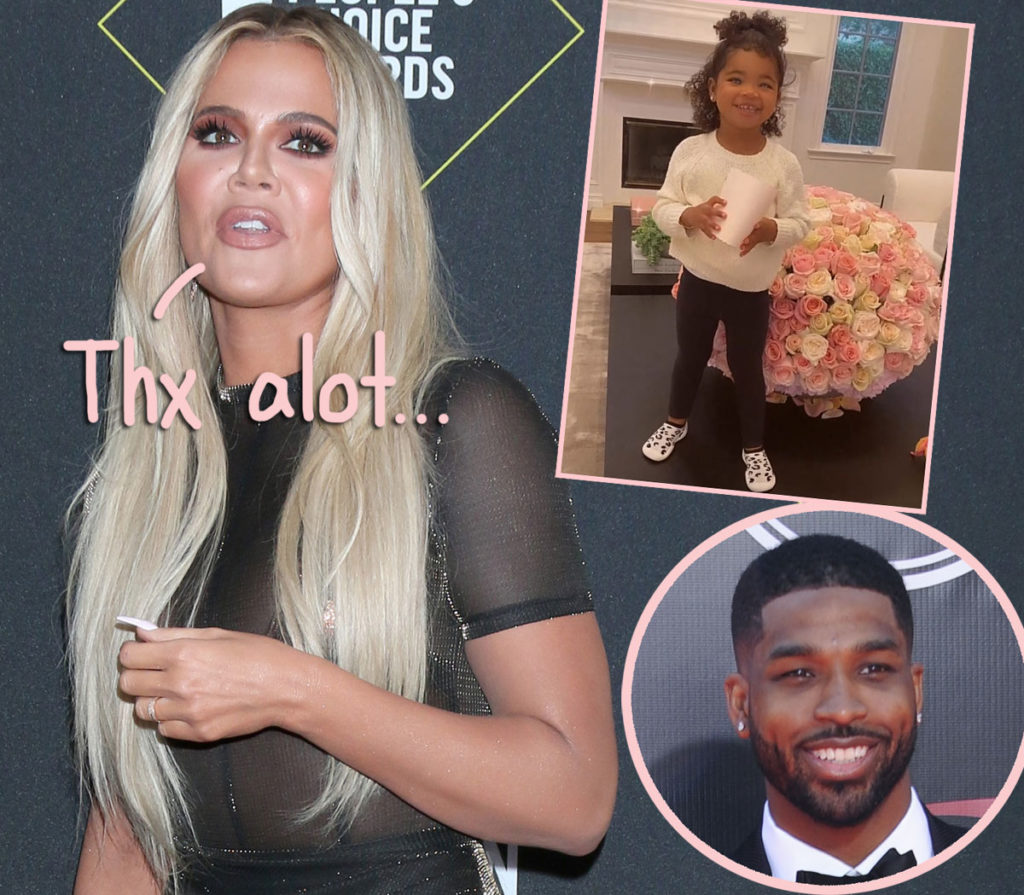 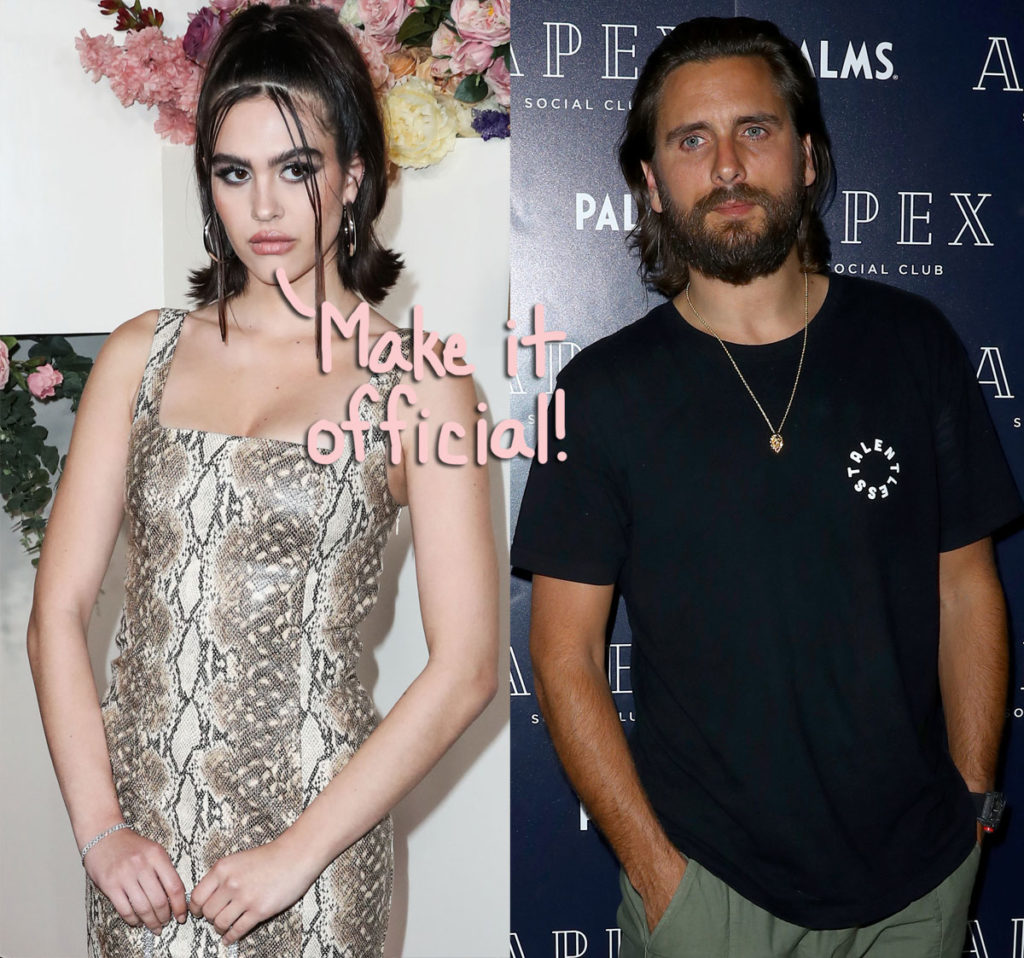 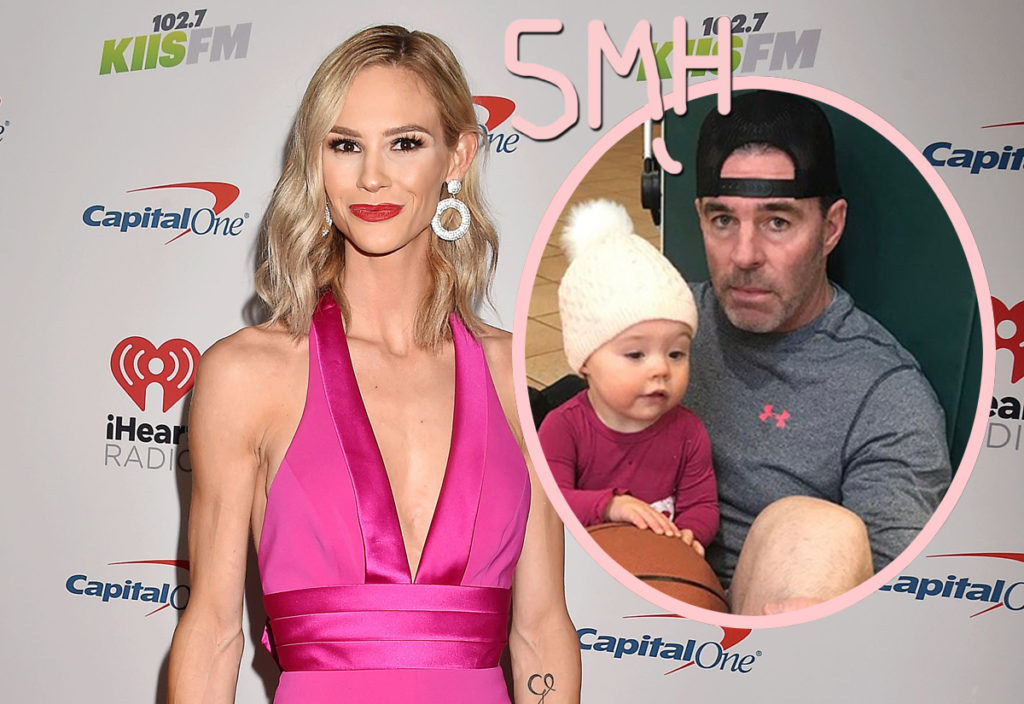