Sharon Osbourne, 67, has said that her husband Ozzy Osbourne, 71, is in “good spirits” as he battles Parkinson’s disease. However, the former X Factor judge explained her other half’s appointments with a professor who specialises in the Parkin 2 condition in Switzerland have been postponed due to the coronavirus pandemic.

Speaking to ET Canada, Sharon said in spite of the setback, Ozzy is “doing good”.

She told the publication: “Unfortunately, you know, Switzerland closed all the borders. We’ll get there, though.

“Hopefully, we’ll get there later on in the summer. So, fingers crossed, everything crossed.”

Sharon added that her family including children Kelly, Aimee and Jack are well during lockdown. 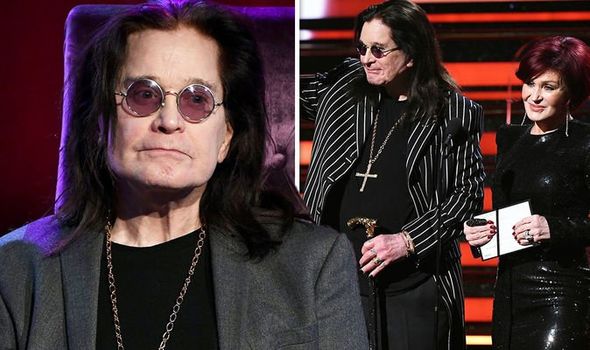 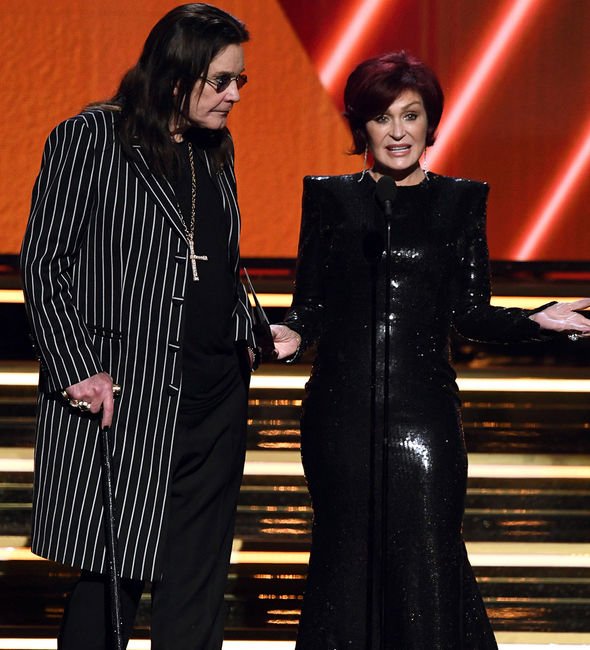 She said: “We’re all doing great because everybody in the family is well and we cannot complain. I just can’t complain.

“You know cabin fever, yes. Getting a little edgy with each other, yes! I’d love to go walk around a shopping mall for an hour. But that’ll happen.”

Ozzy announced that he had been diagnosed with the disorder in January after suffering a fall last year.

The Black Sabbath legend said he was on a “whole host” of medications to treat his nerve pain at the time. 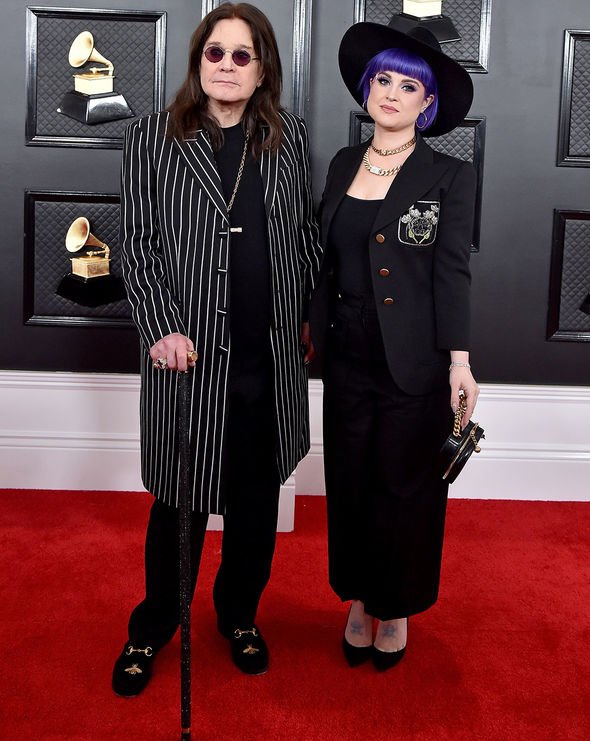 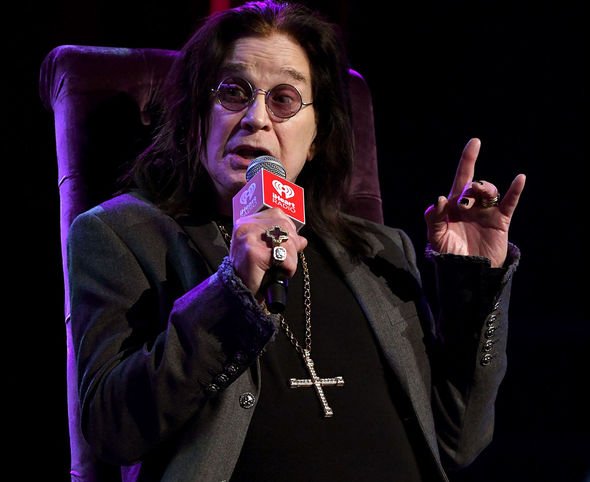 Speaking alongside Sharon on Good Morning America, he said: “I did my last show New Year’s Eve at The Forum. Then I had a bad fall.

“I had to have surgery on my neck, which screwed all my nerves and I found out that I have a mild form.”

Sharon added: “It’s Parkin 2 which is a form of Parkinson’s.

“There’s so many different types of Parkinson’s, it’s not a death sentence by any stretch of the imagination, but it does affect certain nerves in your body.”

Ozzy explained: “I got a numbness down this arm for the surgery, my legs keep going cold.

“I don’t know if that’s the Parkinson’s or what, you know, but that’s the problem. Because they cut nerves when they did the surgery.

Elsewhere, Kelly Osbourne explained she wasn’t able to kiss or hug her family members during the COVID-19 crisis, which Ozzy said “broke his heart”.

The TV star shared pictures of her sitting by the pool with Sharon and Ozzy on Instagram, which showed them keeping a safe distance and wearing protective masks.

Kelly tested negative for the virus and was finally able to hug her brother Jack last week, who had been self-isolating because of his relapsing-remitting multiple sclerosis.

Kelly captioned the video of their sweet family moment: “Omg omg omg I got tested and I am negative for covid and I finally got to hug my brother.

“Sadly I was exposed and was showing symptoms due to my brother having MS and my father having Parkinson’s I was told to be tested.”(sic)