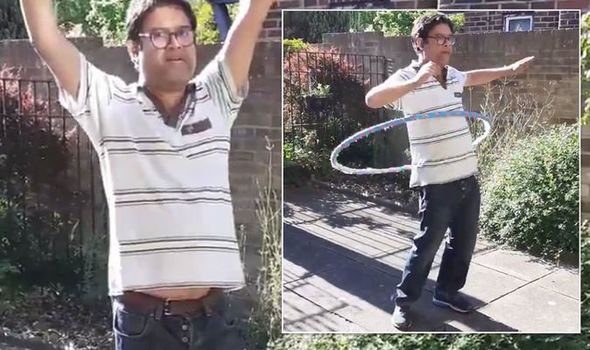 The 49-year-old TV star, who announced he had been diagnosed with Parkinson’s disease in June last year, definitely captioned the video “F**k Parkinson’s.”

In the 30 second clip, the casually-dressed quizzer, who joined popular game show back in 2011, was seen hula hooping for the full-length of the video.

He could be heard saying: “What’s happening,” before adding: “I’ve never been able to do this before” in the short video which he shared with his 152,400 followers.

Raising his arms into the arm as the hoop fell to the floor after half a minute of rotations, Paul appeared proud of his achievement.

The Chaser wore a white striped top, jeans and trainers as he moved his hips in the sunshine in his beautiful walled garden. 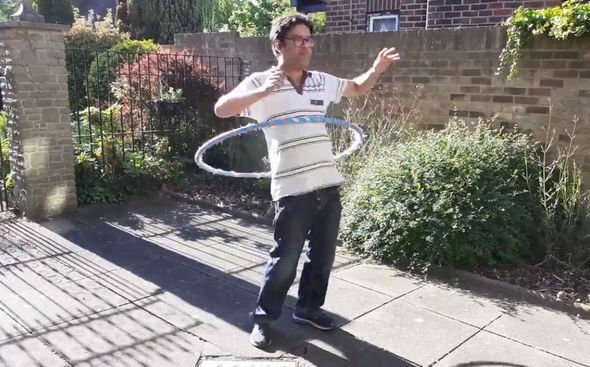 Twitter users and fans took to the comments section to share their thoughts and praise the star for new skill.

One user said: “Didn’t realise this was you at first. To read you are battling Parkinson’s You’d never know. That hula hooping was epic.”

“Wow Paul that was amazing,” added a second fan.

A third fan remarked: “You can do that a lot longer than I can, Paul, and I don’t have Parkinson’s. You’re doing great :).” 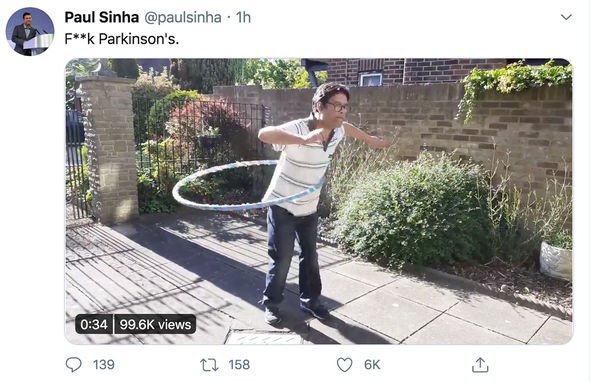 A fourth fan came up with a new alter ego for The Chase star who goes by the nickname The Sinnerman on the TV show.

“The Spinnerman,” the witty fan exclaimed.

“Next time you do a Chaser walk on, if you don’t have a hoop on I’ll be disappointed,” joked one user, before adding: “Looking good.”

Noticing the star’s trimmer figure, another fan remarked: “Wow – No 1, well done on keeping it going for so long and No 2, you look like you have lost a lot of weight x.”

“You really should call yourself Paul Thinha,” joked another user, before quickly adding: “Yes I know I’m the 1000th person to say that.” 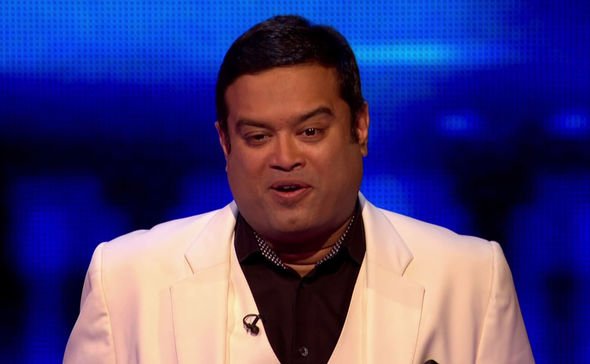 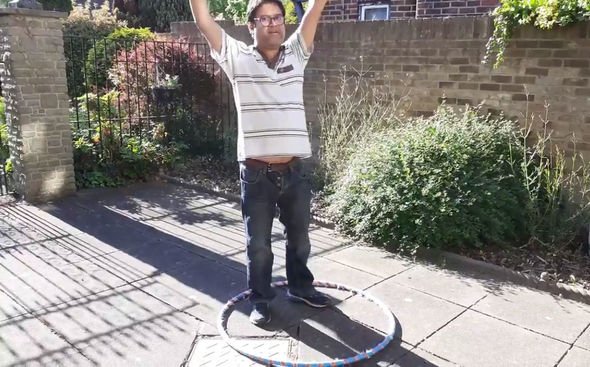 In June last year, Paul revealed he had Parkinson’s disease in a post on his blog, later tweeting: “I will fight this with every breath I have.”

“I don’t consider myself unlucky,” he said at the time, “whatever the next stage of my life holds for me, many others have it far worse,” Paul wrote.

The comic, who is a former GP, also said he planned to “keep Chasing, keep writing and performing comedy [and] keep quizzing.”