A fresh start! Prince William and Duchess Kate updated the display name on their Instagram and Twitter accounts for the first time in five years.

The couple’s social media pages used to be labeled as “Kensington Palace,” but now they have been changed to “Duke and Duchess of Cambridge.” Their handles are still @KensingtonRoyal, however.

Royal watchers were thrilled to learn about the change, which one Twitter user said “comes across as more personal.” A second fan applauded the royals for “doing phenomenal on social media” as of late, while a third user echoed, “Yayy! I love how the entire [royal family] is getting better and better at social media. But I hope the name ‘kensingtonroyal’ is never changed, I love it so much.” 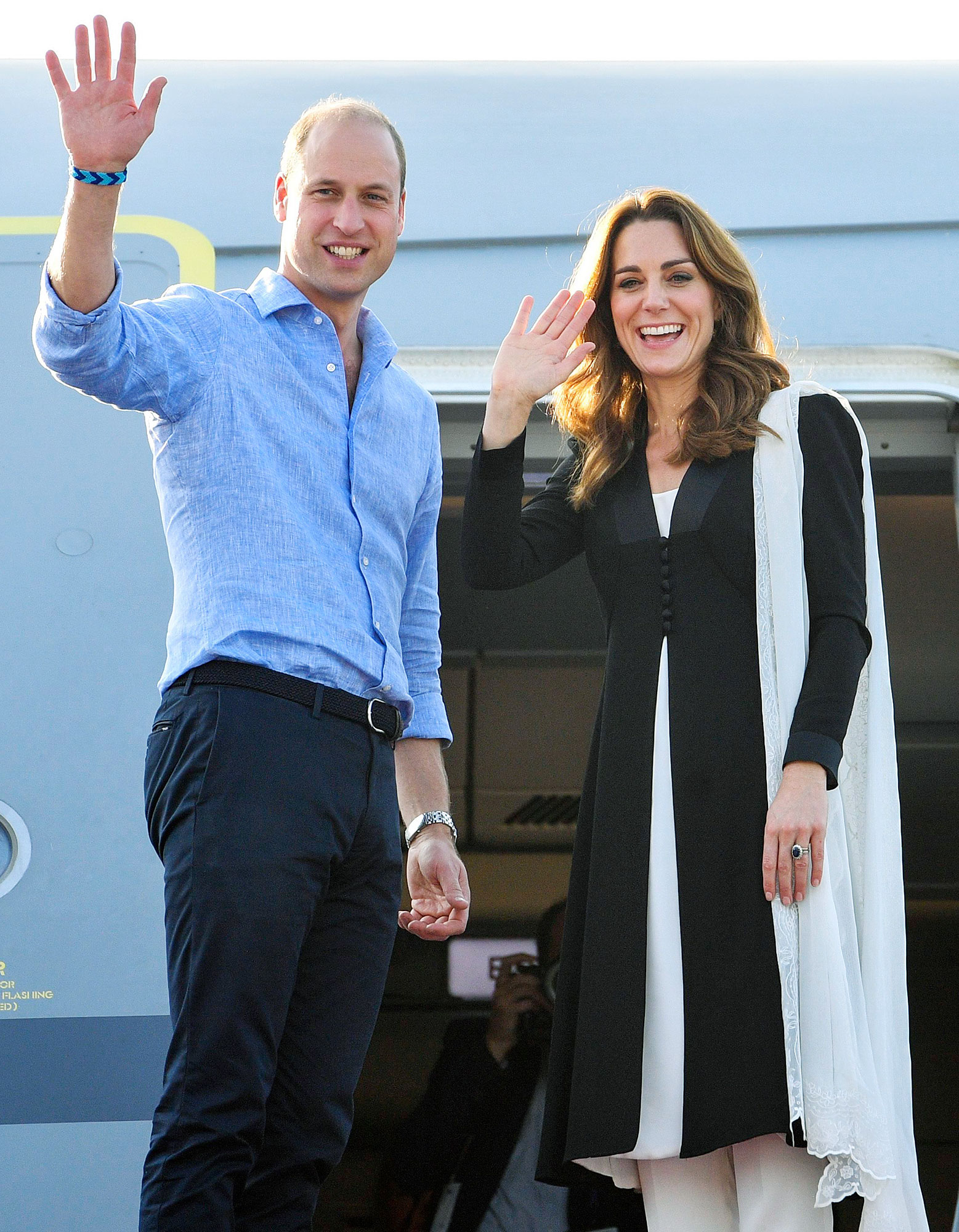 William, 37, and Kate, 38, joined Instagram and Twitter in January 2015. The parents of Prince George, 6, Princess Charlotte, 5, and Prince Louis, 2, initially shared their accounts with William’s brother, Prince Harry, who used to live at Kensington Palace. However, after Harry, 35, married Meghan Markle in May 2018, he and the Suits alum, 38, launched their own Instagram page in April 2019. The couple, who share 12-month-old son Archie, stopped using their @SussexRoyal account in March after stepping back from the British royal family and moving to Los Angeles.

The Cambridges and the Sussexes are not the only royals on social media. Updates from Queen Elizabeth II and Prince Philip are shared via @TheRoyalFamily, while Prince Charles and Duchess Camilla use the handle @ClarenceHouse. In addition, Princess Beatrice is on Twitter and Princess Eugenie is on Instagram. Their parents, Prince Andrew and Sarah Ferguson, also use Twitter and Instagram, respectively.

The royal family lays out the guidelines for their social media accounts on the monarchy’s official website.