Prince William does not think too kindly of Meghan Markle!

In an updated version of Battle of Brothers, per Marie Claire, historian and author Robert Lacey detailed the growing tensions between the brothers that inevitably resulted in the Duke and Duchess of Sussex leaving the royal family in 2020. And it all allegedly stemmed from those bullying allegations made against Meghan.

According to the book, William became “very concerned” after learning about the alleged grievance from a palace staff member. He then hopped on the phone to discuss the matter, which ticked off Harry so much that he actually “shut off his phone angrily.” That probably wasn’t the best idea, as the father of three later decided to meet him in person to chat some more.

The showdown between William and Harry reportedly got so bad that the future king actually spilled how he thought the Suits alum had an “agenda” from day one. Lacey explained:

“Meghan was following a plan — ‘agenda’ was the word used to his friend — and the accusations he had just heard were alarming. Kate, he said, had been wary of her from the start.”

Ouch! You can probably imagine how that did not go over well…

The Crown consultant also claimed the 36-year-old was “fiercely” defensive over Meghan, so much so that William settled that “the British crown and all it stood for with its ancient traditions, styles, and values — the mission of the monarchy — had to matter more to William than his brother did.”

Following their explosive fight, the older sibling decided to break up their joint households at Kensington Palace, and the Sussexes settled elsewhere in Buckingham Palace. And of course, things were never the same:

“Where could the two brothers go after such painful and damning notions had been thrown into their debate? Harry and Meghan appeared to be the ones who visibly departed after the row. William, for his part, felt just as strongly about Meghan and the need for her subversive ‘agenda’ to be removed from the operations of the British monarchy, which she did not appear to understand or respect.”

For her part, Meghan has denied the bullying allegations and called them a “smear campaign” against her character just before their tell-all interview:

“Let’s just call this what it is — a calculated smear campaign based on misleading and harmful misinformation. We are disappointed to see this defamatory portrayal of The Duchess of Sussex given credibility by a media outlet. It’s no coincidence that distorted several-year-old accusations aimed at undermining the duchess are being briefed to the British media shortly before she and the duke are due to speak openly and honestly about their experience of recent years.”

Well, this is certainly not a good look for Harry and William — especially as they prepare for the unveiling of Princess Diana‘s statue over the weekend. Things are already on the rocks between the two, so these book excerpts probably don’t help too much. We’ll have to see how the bros will fare in their second reunion this year.

Thoughts, Perezcious readers? Let us know in the comments (below)! 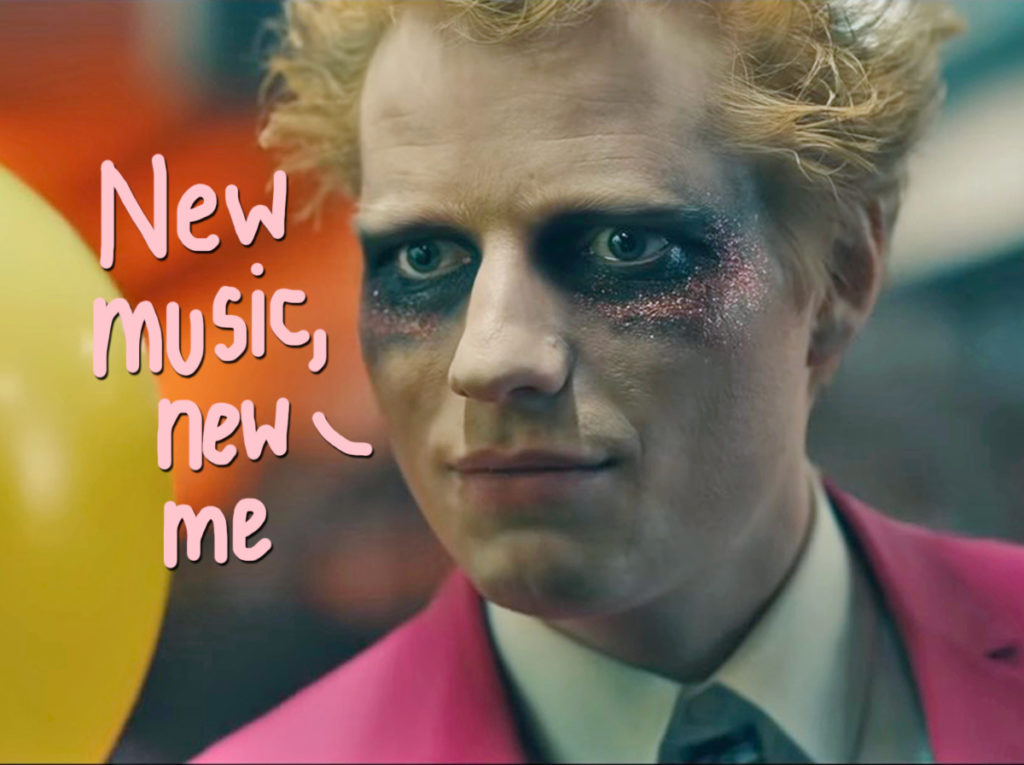 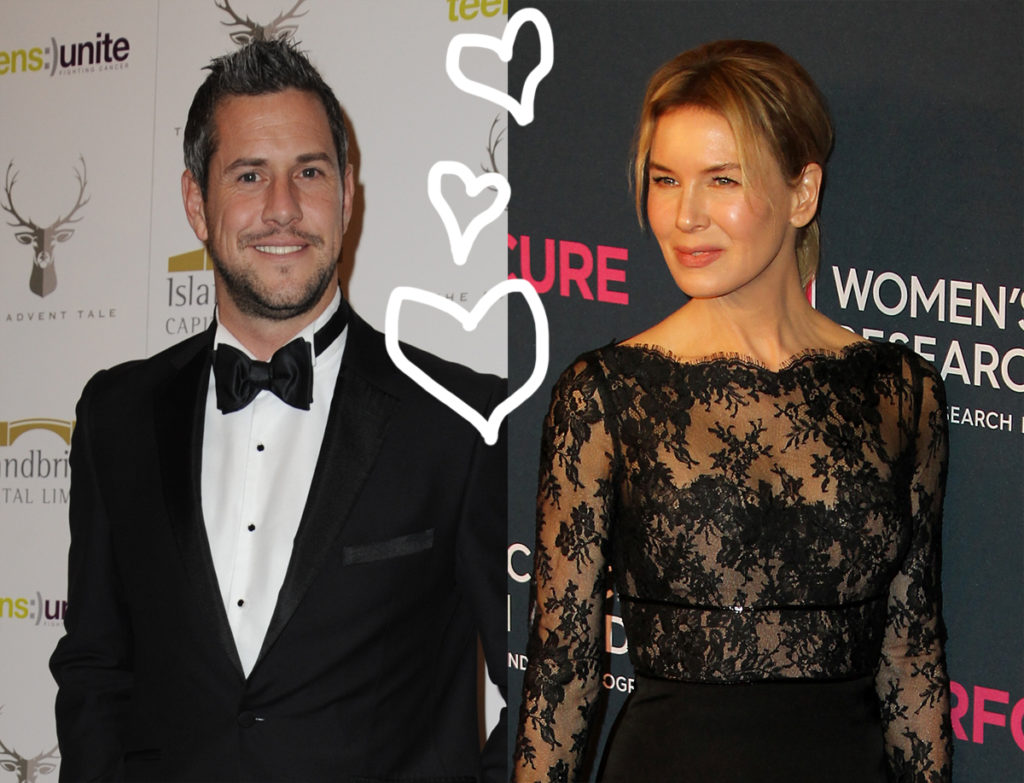 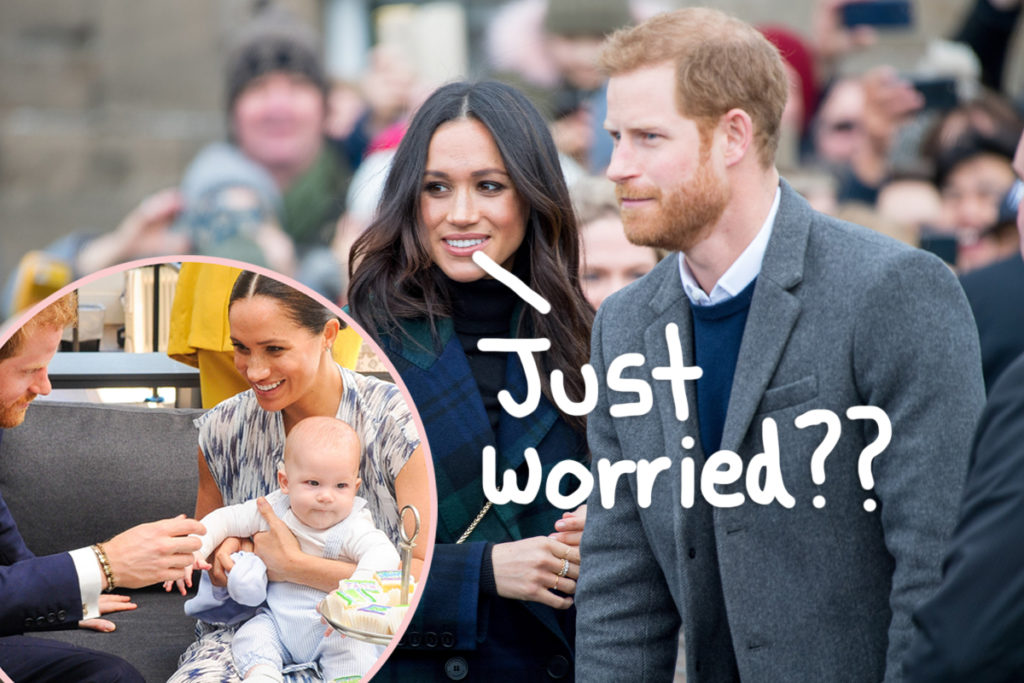 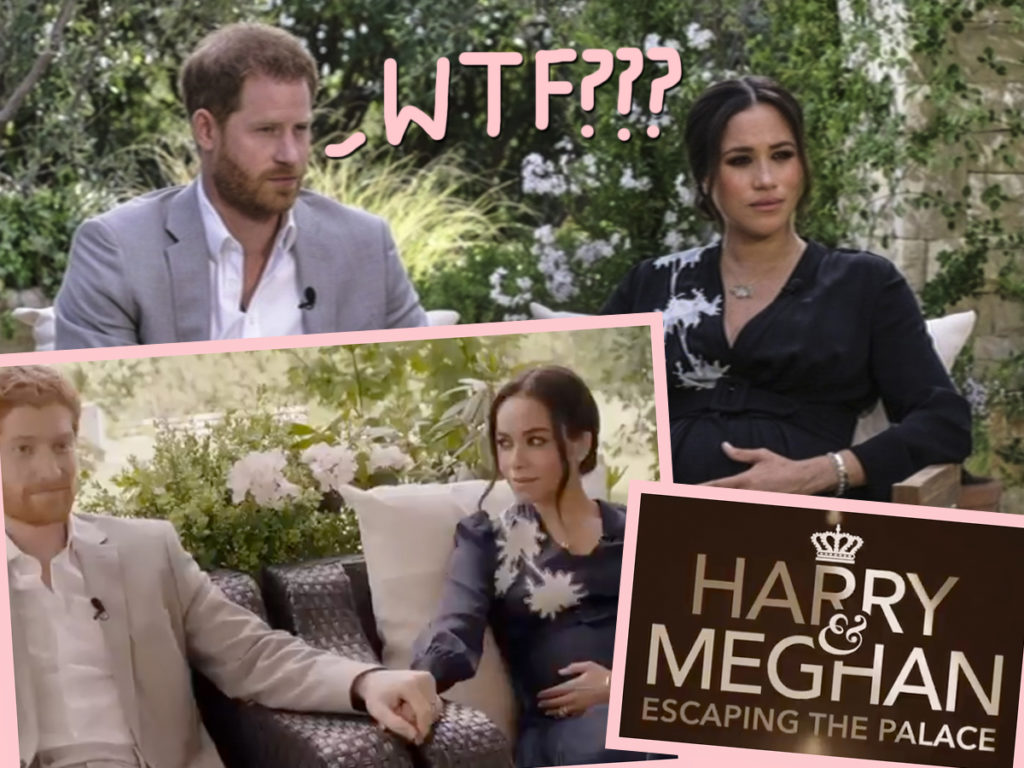