Sue MacGregor has spoken candidly about a prominent memory of Princess Anne, 70, when she made an appearance on her radio show. The BBC Radio 4 host revealed the royal had a “good answer” after being quizzed by a young caller.

The 79-year-old presenter revealed there was an occasion when she was hosting the phone-in Tuesday Call when her guest was the daughter of the Queen.

The veteran broadcaster recalled a moment when the royal took the opportunity to respond to a young girl’s question.

“A little girl rang up, aged eight,” Sue detailed. “And she said, ‘Princess Anne, when you were little, did you play at being a princess?’”

While the broadcaster didn’t elaborate on the royal’s response, she added: “She had a very good answer to that.” 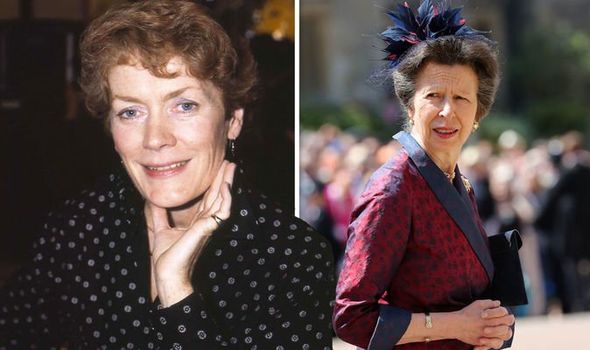 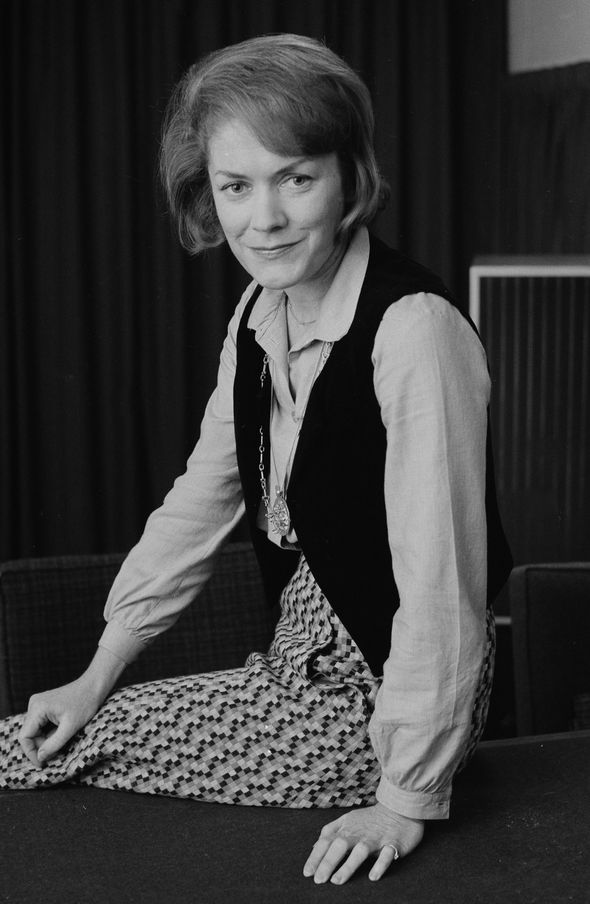 Three years before her exit, the star became one of the hosts of the Today programme, a position she held until 2002.

She was later appointed a CBE for her services to broadcasting before hosting The Reunion, a radio discussion series.

The BBC host will be recalling her most memorable moments in tonight’s A Broadcasting Life. 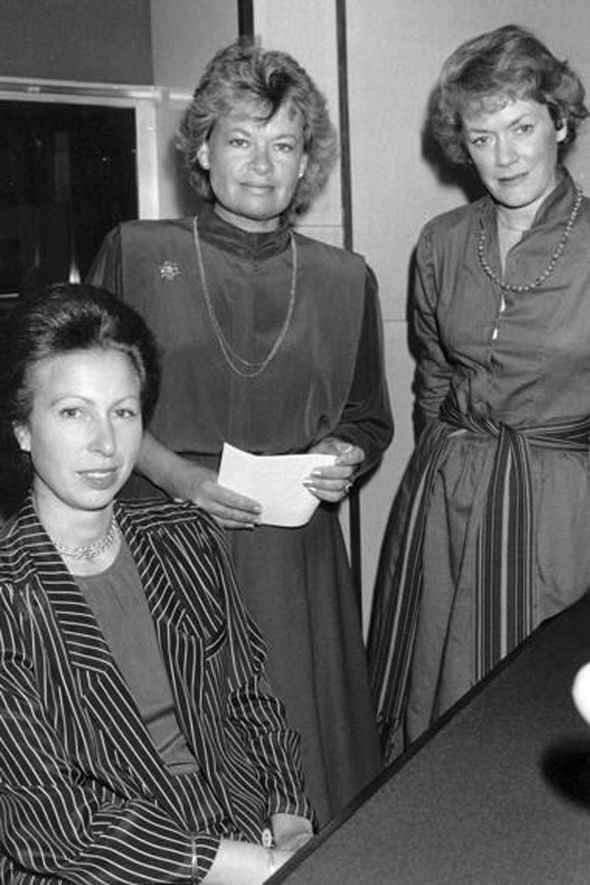 The programme will touch on her early days in radio in South Africa, where she grew up, before telling the story of her long-standing career at the BBC and revisiting her best moments.

In her new interview with this week’s Radio Times, Sue – who never married – also opened up about how she has maintained a long-standing career.

The radio host put a lot of it down to staying single throughout much of her career.

“I never got married and I never had children,” Sue explained. “So I didn’t have any of the other strains that young women with kids at home had.” 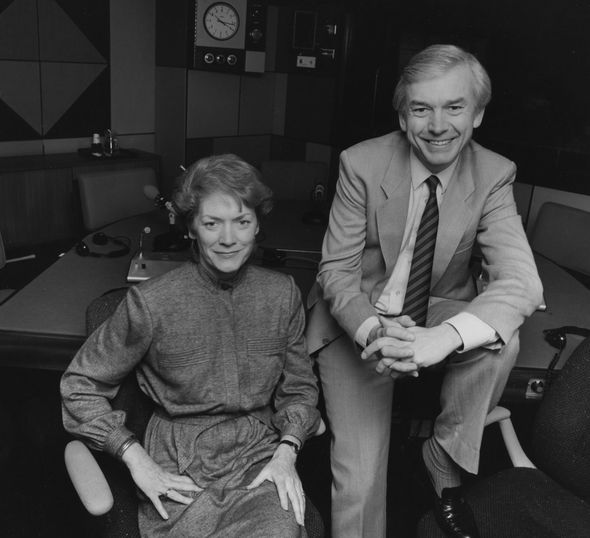 She continued: “But there are lots of women like that in broadcasting.

“In fact, I’m sort of unique in not having a husband or a child.”

Sue admitted she isn’t “anti-children” but explained that part of life “didn’t happen” for her. 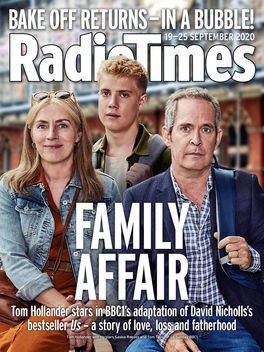 “I’ve had quite a few boyfriends, but I never quite wanted to marry them.”

She added: “I was enjoying my work too much, is the absolute truth.”

Read the full interview in this week’s Radio Times – out now.

A Broadcasting Life airs today at 8pm on BBC Radio 4.