The Tres Amigas have officially broken up. Tamra Judge confirmed that she and Shannon Beador have ended their longtime friendship.

The Real Housewives of Orange County alum, 52, invited fans to ask her questions via her Instagram Story on Saturday, May 2. One user asked, “Have you talked to Shannon at all?” to which Judge replied, “Nope, stopped trying. Was sick of being sent to [voicemail].” 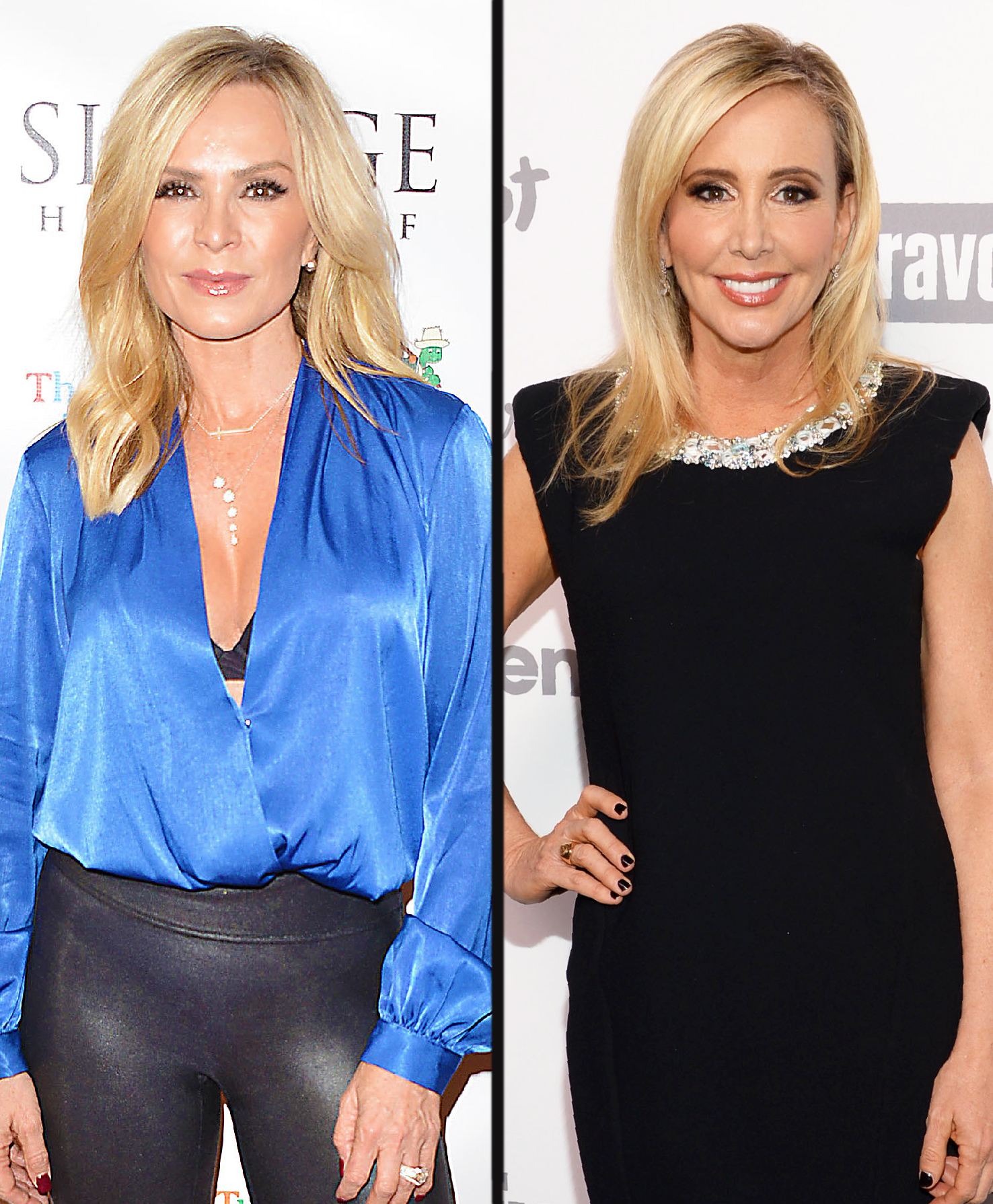 Another fan asked if she thought Beador, 56, was only her friend for the show. “Kinda looking that way,” Judge responded.

The California native also hinted at why she felt their relationship went south when another user asked what friendship meant to her. “Someone that is always there for you. Not just when it’s convenient for them,” Judge wrote.

However, the Bravo personality is still close with her other friend Vicki Gunvalson. “We are great. Talk every day and can’t wait to get together. In talks to do our own show,” Judge shared.

“Neighbors … #walkingdistance,” Beador captioned a picture of herself, her boyfriend, John Janssen, Dodd and her fiancé, Rick Leventhal, on March 14.

Shortly after, Judge shared a cryptic tweet writing, “Fake friends are like shadows. They follow you in the sun but leave you in the dark.” The entrepreneur and Gunvalson later unfollowed Beador on Instagram.

In January, Gunvalson and Judge both announced that they were exiting Real Housewives of Orange County.

“It’s been a wild 12 years. But it’s time to move on. Im sad to go but I’m very excited about my future. Love you guys,” Judge wrote via Instagram.

A source told Us Weekly at the time that Judge made the decision to leave after Bravo demoted her to a “friend” on the reality series.

“They offered her a part-time role and she declined,” the insider revealed. “She was on the fence anyhow.”

Gunvalson, for her part, revealed her departure via Instagram writing: “I will always be the OG of the OC, but it’s time to say goodbye to The Real Housewives of Orange County. It’s been an incredible ride for 14 years and I want thank all of you for your support, for your love and for ‘whooping it up’ with me along the way.”