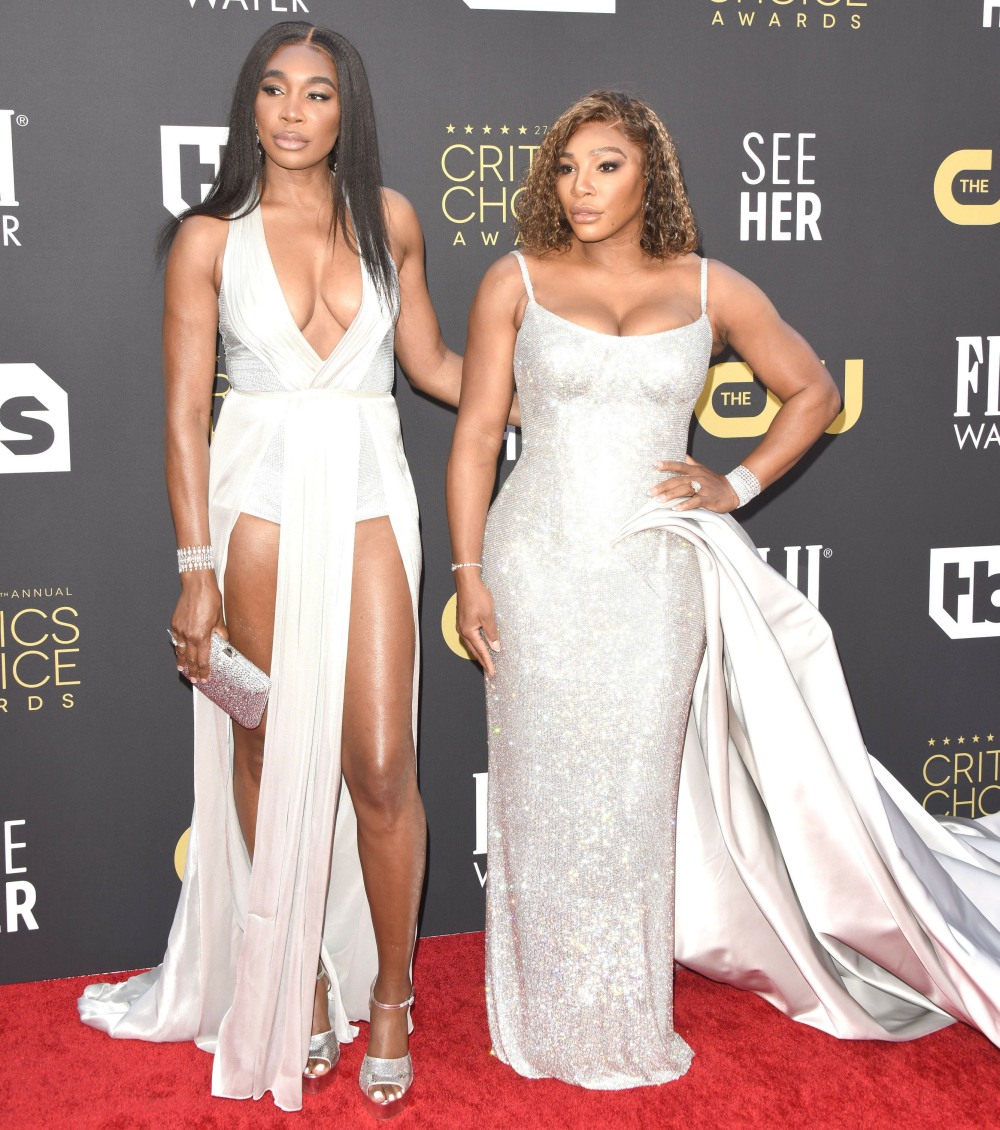 Here are photos from the King Richard team in attendance at last night’s Critics Choice Awards. Both Venus and Serena Williams were in attendance, because they were producers on King Richard and they were heavily involved with the movie. The fact that they’re both in California right now and neither of them is playing at Indian Wells though… well, it’s a choice! I imagine they’ll both skip Miami so they can go to the Oscars as well.

Venus and Serena both wore Versace. Which is kind of rare, that they’d both wear the same designer. They don’t really have similar style these days but both sisters are very into fashion. Venus went with a more sultry look with the leggy look, and Serena went more “prom queen.” I like V’s look more, but I think Rena looks gorgeous. 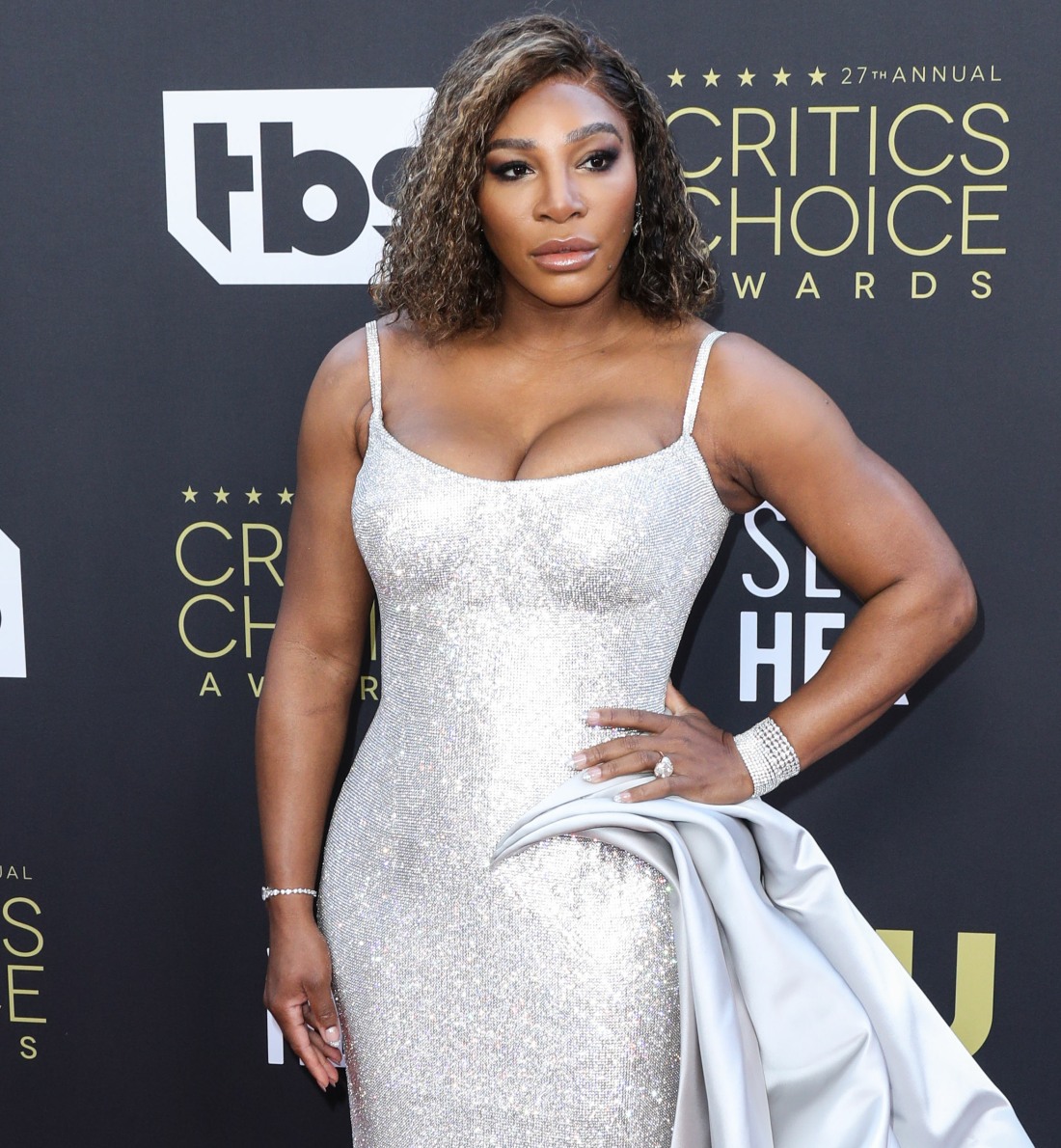 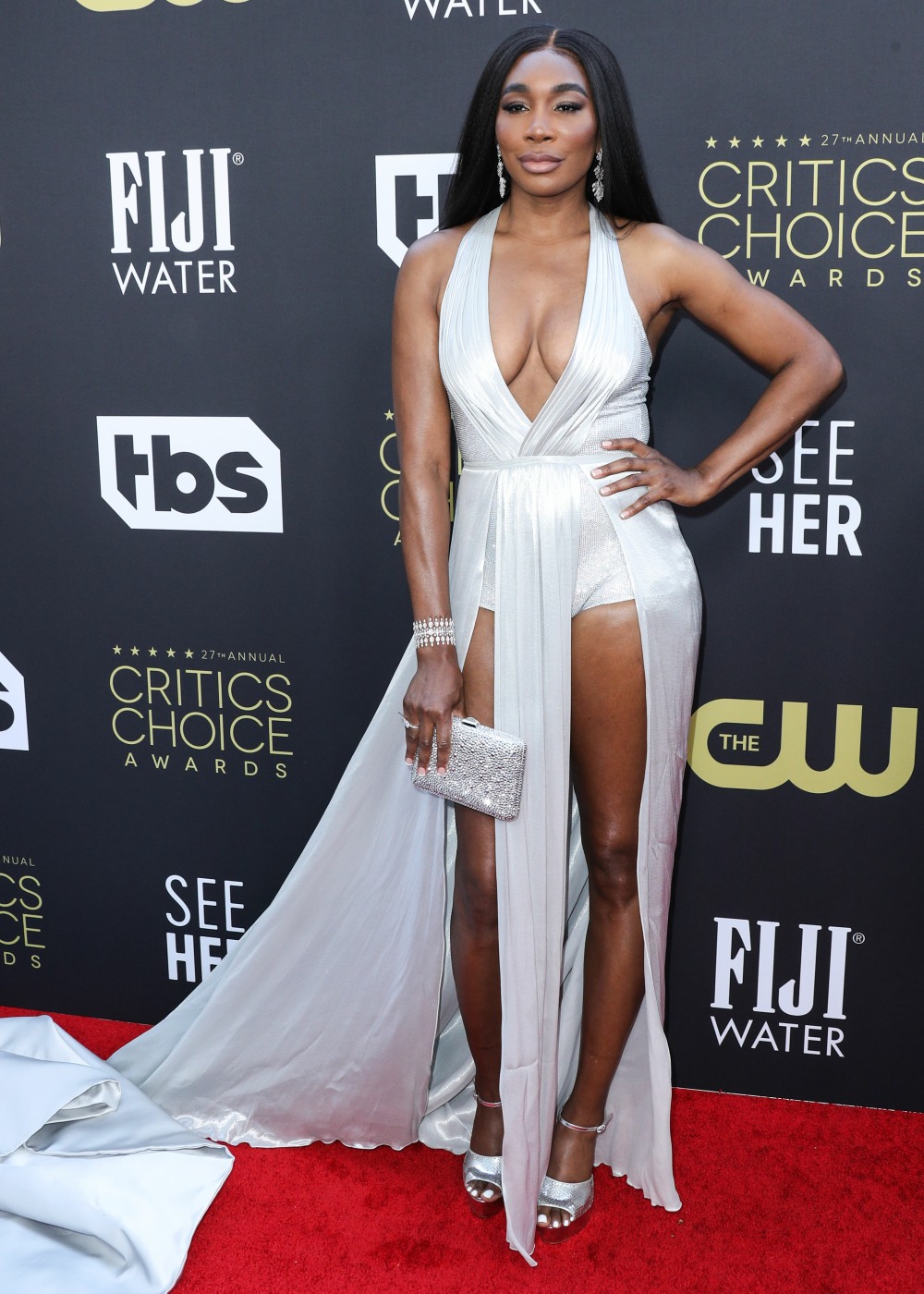 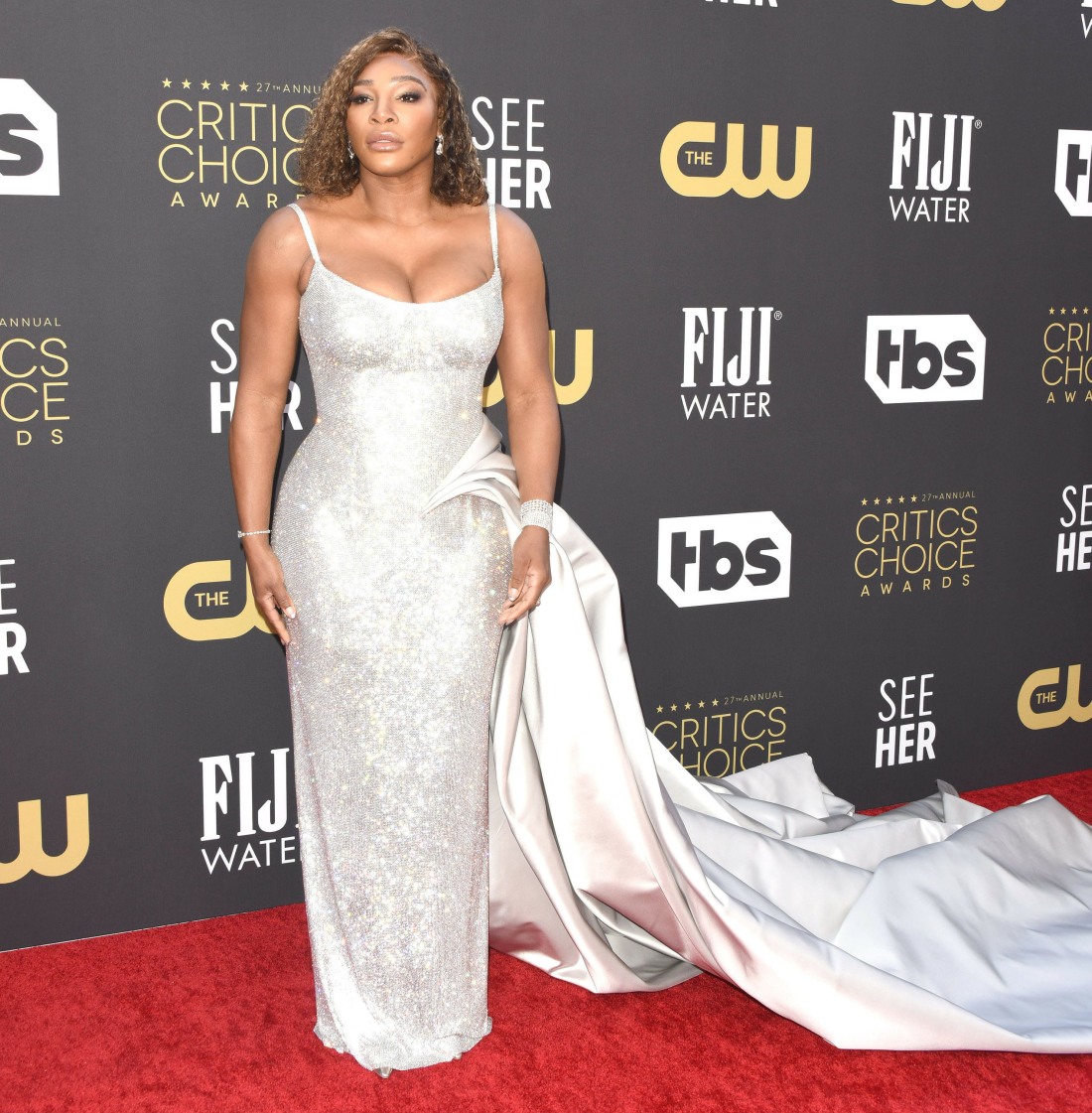 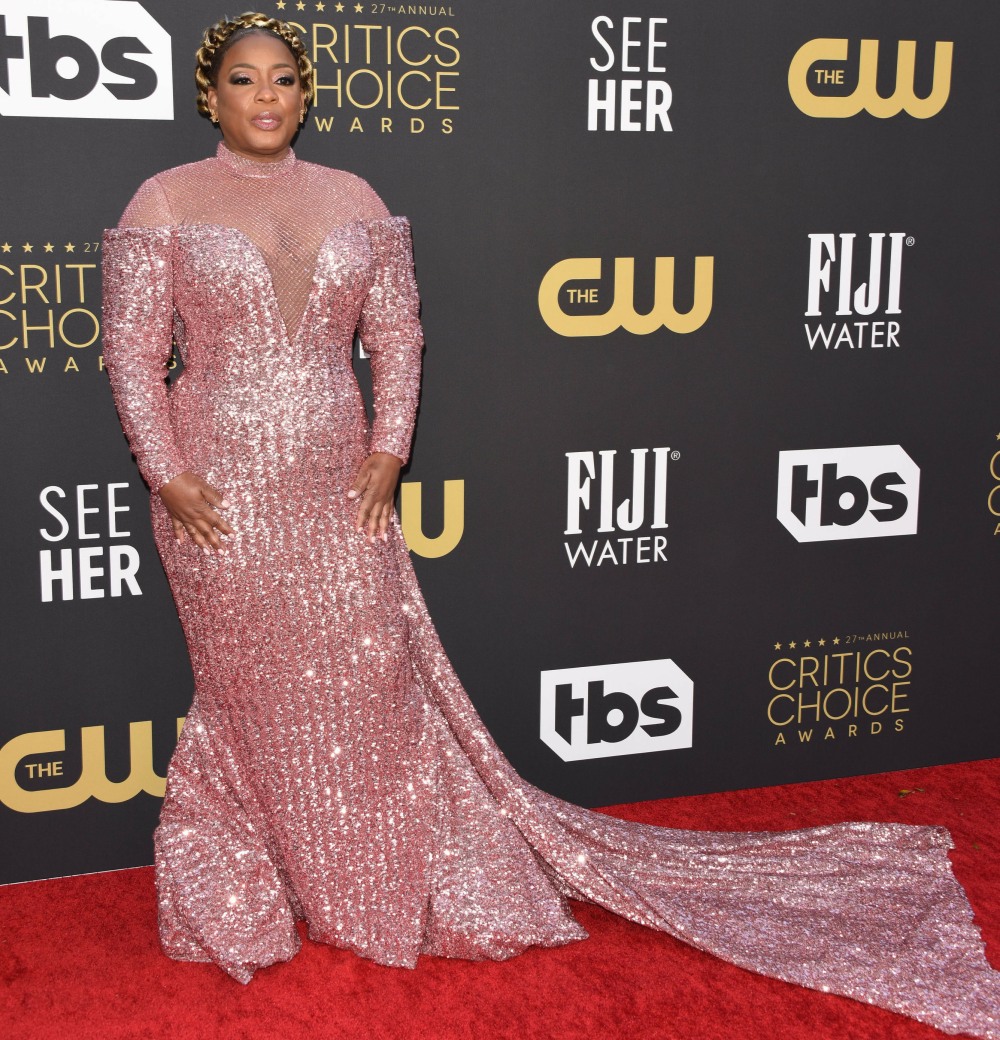 Will Smith also wore Dolce & Gabbana. I kind of like the two-tone three-piece suit on him, he looks sharp. He’s pretty much guaranteed the best Actor Oscar now as well! Jada wore Maison Rabih Kayrouz. She has looked so severe on every red carpet this year! 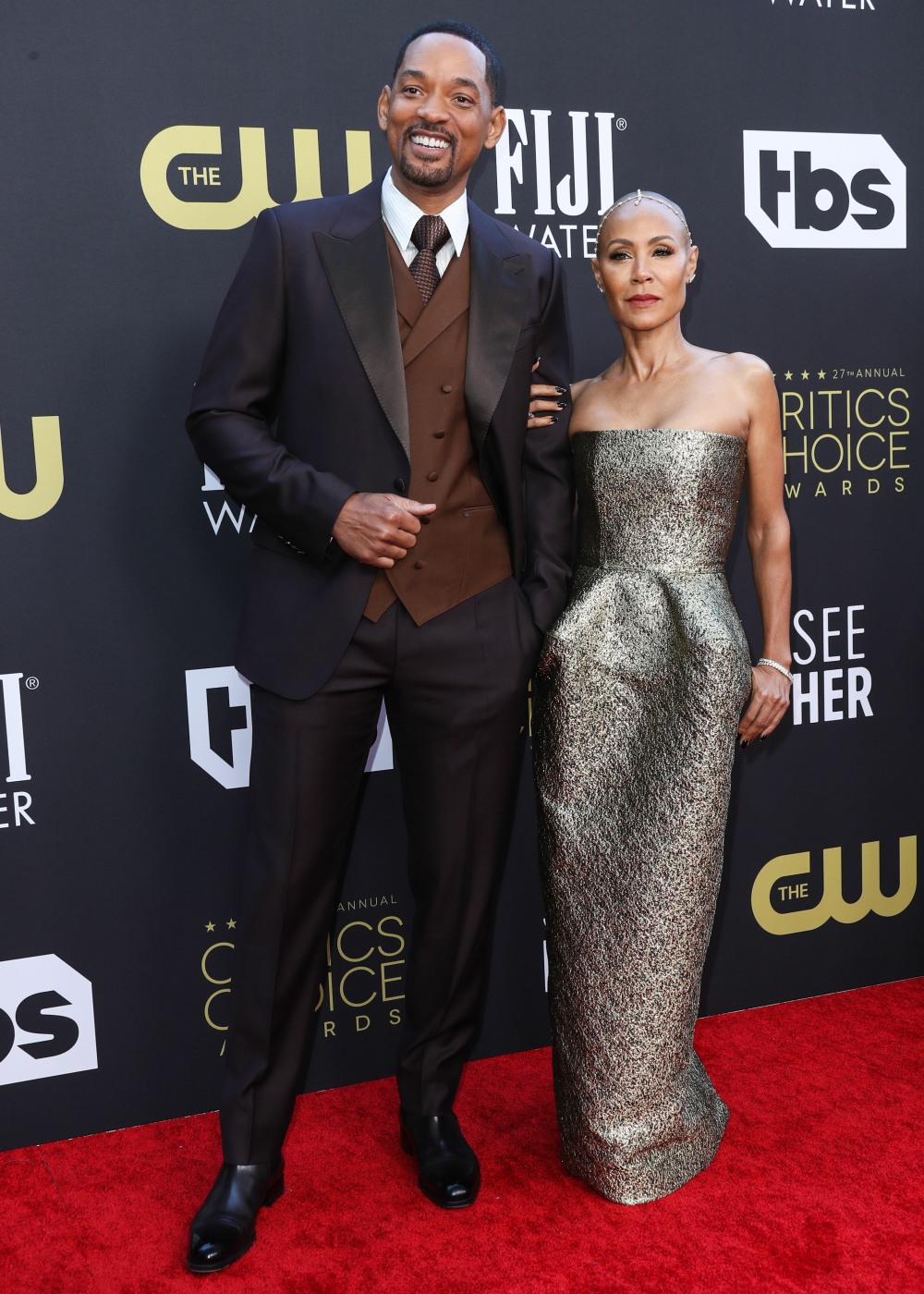 And here’s Saniyya Sidney (who plays Venus) in Rodarte. Whoever is styling Saniyya and Demi Singleton for the promotion and awards season has been doing a great job – very age-appropriate looks, and very princess-y in a nice way. 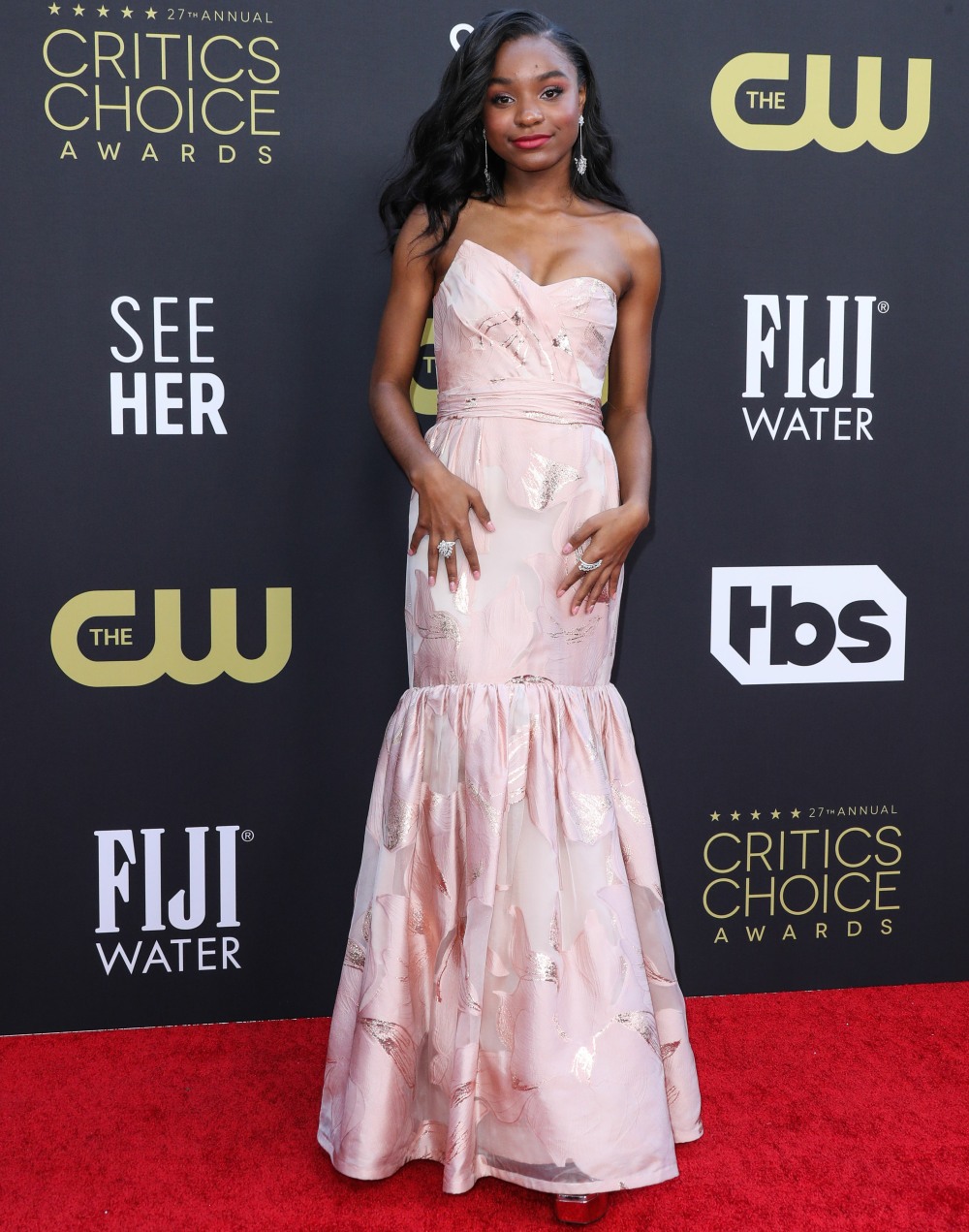