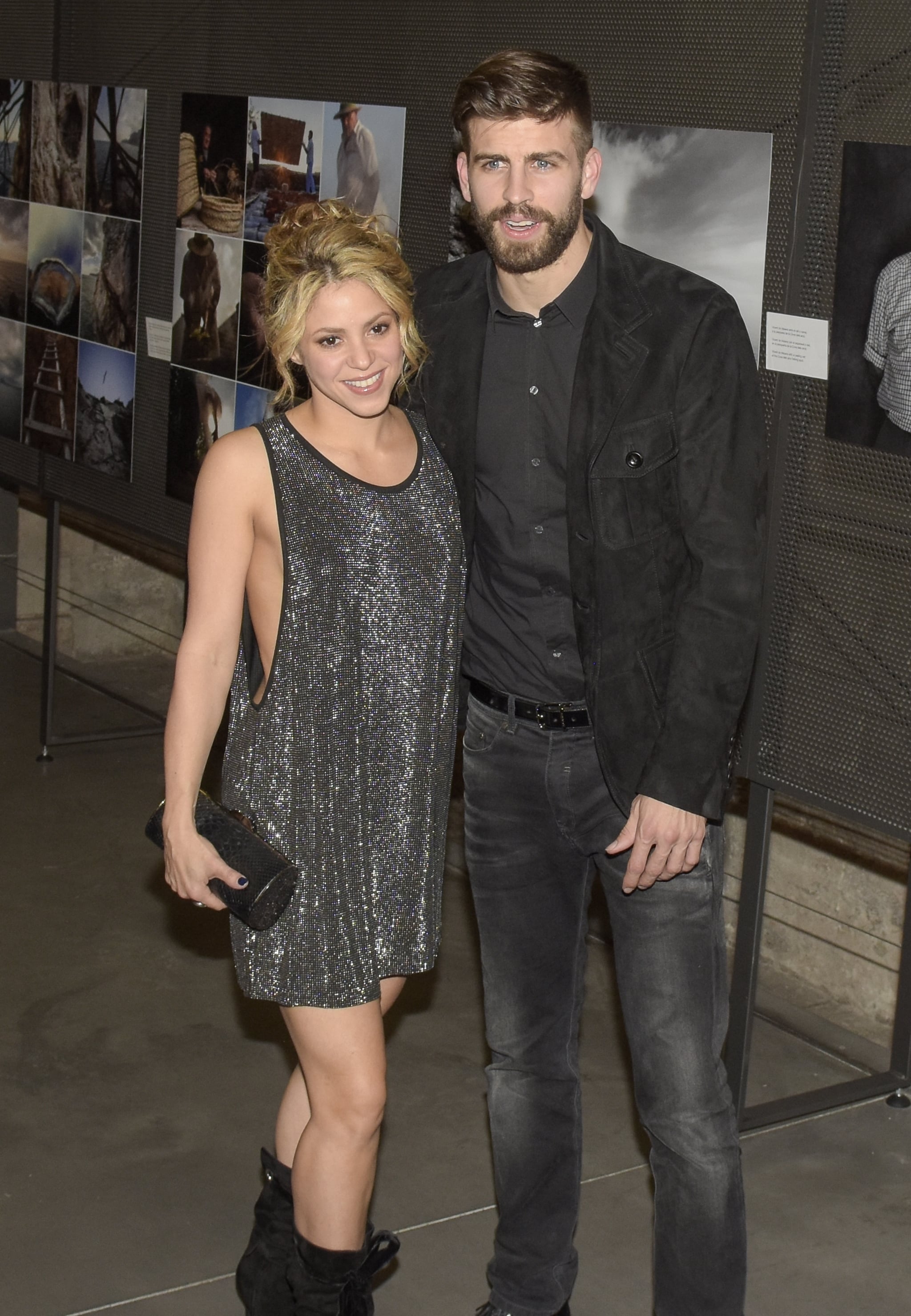 Shakira and her longtime boyfriend, Gerard Piqué, have officially split after 11 years together. The couple share two sons, Milan, 9, and Sasha, 7. In a joint statement released on Saturday, June 4, they shared that ensuring the “well-being” of their children is their number one priority at this time.

“We regret to confirm that we are separating,” the couple’s statement reads, as reported by People. “We ask for privacy at this moment for the well-being of our children, who are our maximum priority. Thank you in advance for your understanding and respect.”

Shakira first met the FC Barcelona star on the set of her music video for “Waka Waka (This Time for Africa),” which was the official song for the 2010 FIFA World Cup. However, the singer and the soccer star didn’t officially confirm their relationship until March 2011. Since then, they’ve mostly kept their romance out of the spotlight. Occasionally, they would walk red carpets together, and Shakira often brought their sons to Piqué’s soccer matches over the years, but for the most part, they kept their personal life private.