Shane Richie is best known for his role of Alfie Moon on EastEnders having joined the show back in 2002. Shane has now been announced as part of the 2020 I’m a Celebrity line up as the series airs from Gwrych Castle in Abergele, North Wales instead of its usual setting in Australia. But what is known of EastEnders star’s love life?

How many times has Shane Richie been married?

The actor has been married twice with Shane currently married to wife Christie Goddard.

Although he was previously married to Loose Women panellist Coleen Nolan.

Shane and Coleen got married in 1990 after meeting each other in the mid-1980s. 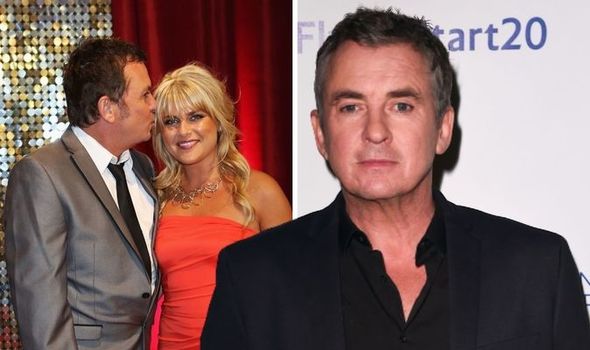 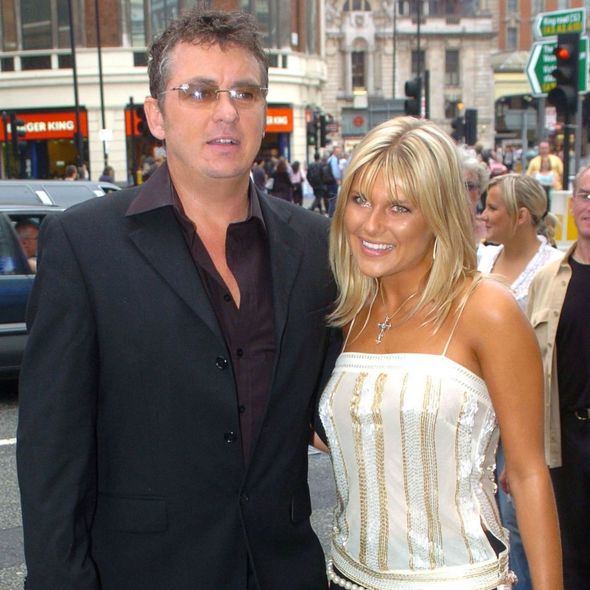 They were married for nine years before they eventually divorced in 1999.

During their marriage, Shane and Coleen welcomed sons Jake and Shane Jr.

While talking of being equal within relationships, Coleen gave an insight into her and Shane’s marriage.

She said: “When me and Shane were together his career started to really take off and I’d done all of mine and the boys were little and so I took a step back.” 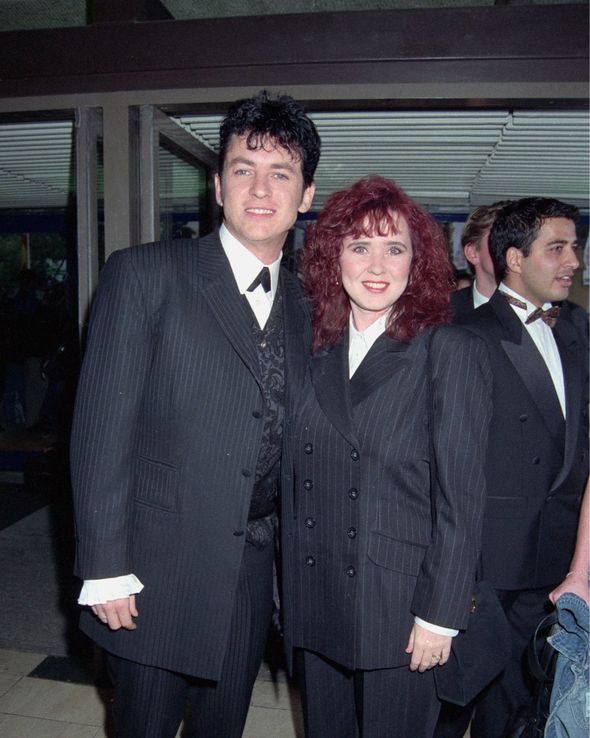 After their split, Shane married his second wife Christie in 2007.

Christie has previously spoken of how she and Shane first crossed paths at a pantomime in Wimbledon.

During a 2009 interview with the Standard, she said: “I first met him when he was in Jack and the Beanstalk in Wimbledon. I was in Cinderella in Croydon.

“A friend took me to meet him and there he was all in green tights and a little green suit.”

The couple share daughters Lolita and Romani as well as son Mackenzie.

While he tends to keep his family life out of the spotlight, Shane has previously spoken of wanting to adopt with Christie.

“We may go down the foster route, which means we can get any age. 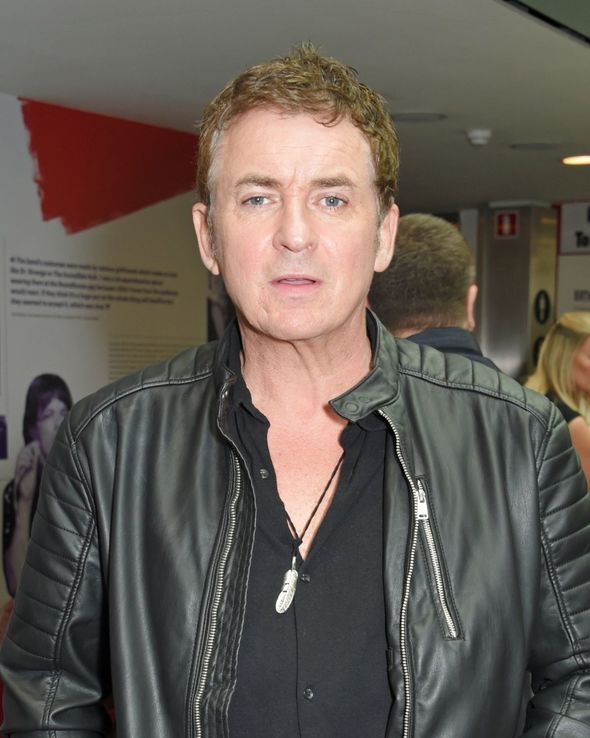 “Because my children are six, nine and 11 we might get a baby.”

“Although we could have more children I think it’s because we can have children that we think ‘why don’t we?'”

However, the I’m a Celebrity star has since not spoken of adding to his family.

I’m a Celebrity… Get Me Out Of Here! will air tonight on ITV at 9pm.