Shaun Wallace, 60, aka The Dark Destroyer appeared alongside his fellow The Chase stars Anne Hegerty, 62, and Mark Labbett, 55, in the first episode of their three-part series The Chasers’ Road Trip: Trains, Brains and Automobiles last night. On the show, while the chasers had their knowledge tested, they also detailed their life away from the quizzing series with the former talking of his tragic motivation for keeping fit.

Shaun is one of the original chasers alongside Mark, with the pair having joined the series in 2009.

He is known as The Dark Destroyer which is said to reference how he destroys people with his intelligence on the show.

The Chase star has now opened up on his personal goal to keep physically and mentally sharp, saying both his mother and father’s health deteriorated.

Shaun shared his brutal daily workout, which consists of 2,000 sit-ups a day. 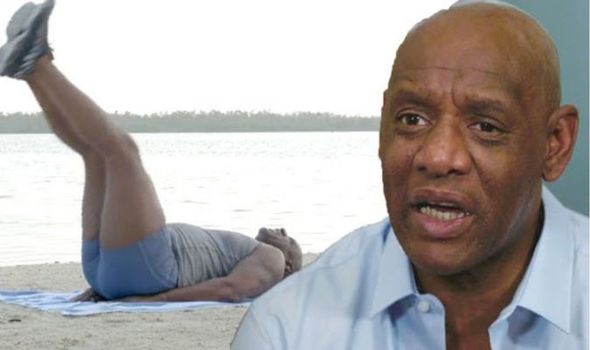 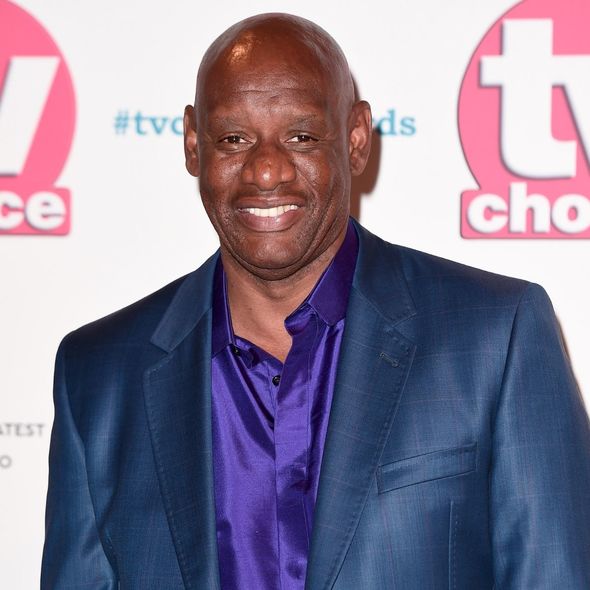 He went on to admit it was his parents who first motivated him to complete the regime, adding of how he “can’t delay the inevitable”.

Shaun explained: “Every morning when I wake up I do 2,000 sit-ups… my mum suffers from dementia.

“My dad sadly died from motor neurone disease and it really saddened me to see them physically degenerate.”

The Dark Destroyer was later seen performing leg raises, while reciting the Kings and Queens of England as well as stating the year they took to the throne. 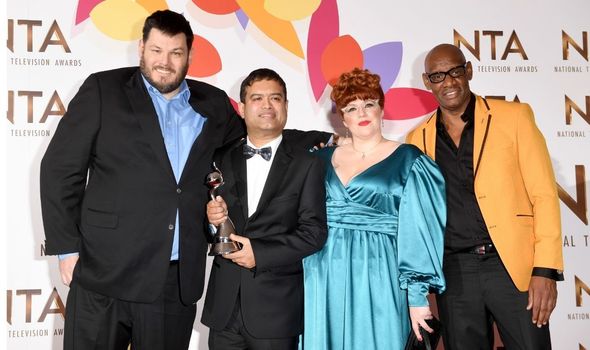 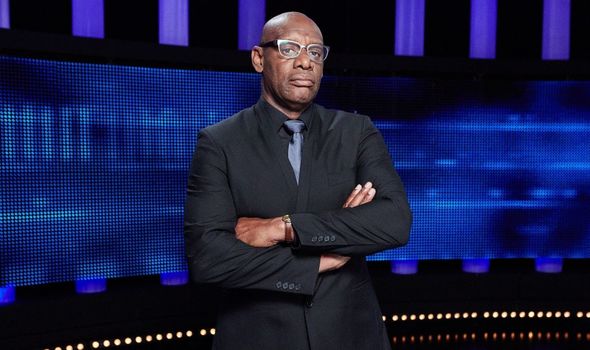 Shaun then added: “Whilst I know I can’t delay the inevitable I know I can postpone it, by keeping myself physically and mentally sharp.”

The star previously revealed at the time of his father’s death in 2014, he was filming as part of The Chase.

In a written piece for Express.co.uk four years later, Shaun said: “My father had motor neurone’s disease in his final year.

“I was filming The Chase when I heard he was dying.

He added: “I said my piece, I kissed him and I said my goodbyes.

“So on Father’s Day, I will lay flowers, say a few words and remember the things he has done for me.”

Ahead of the release of The Chasers’ Road Trip: Trains, Brains and Automobiles, Shaun appeared alongside Mark and Anne on This Morning.

He spoke of how Mark drew the short straw as he drove the chasers as they embarked on their journey of knowledge.

He said: “Mark’s driving was a bit suspect at times, but that’s because of the fact he was driving a very big RV on a road that he wasn’t really familiar with.

“But he was really good, and he handled it well, and I placed my life in his hands.”

The Chasers’ Road Trip: Trains, Brains and Automobiles will continue on Thursday on ITV at 9pm.