Simon Rimmer, 57, has been fronting Channel 4’s Sunday Brunch with Tim Lovejoy, 52, since 2012, but he previously admitted he has concerns about losing his career on television and how it would impact him. The chef, who runs his own vegetarian restaurant in Manchester called Greens, explained in a recently unearthed interview from 2017 that if he was unable to continue his TV work, it could cause financial issues for him.

When quizzed on what his main financial worry is, Simon divulged: “I do worry that if the TV work ended it would affect my standard of living.”

Fortunately, the star revealed that he is hopeful that his restaurant business would “replace” his missing income from TV appearances.

He added: “But if it does end then I would like to be certain the business would replace it.”

Simon also shared details about his most extravagant purchase, which he treated himself to after signing a new contract to host Sunday Brunch. 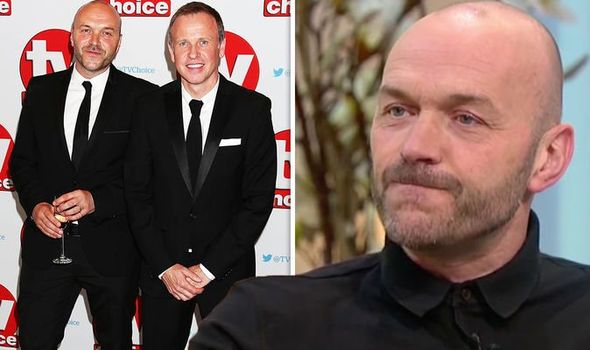 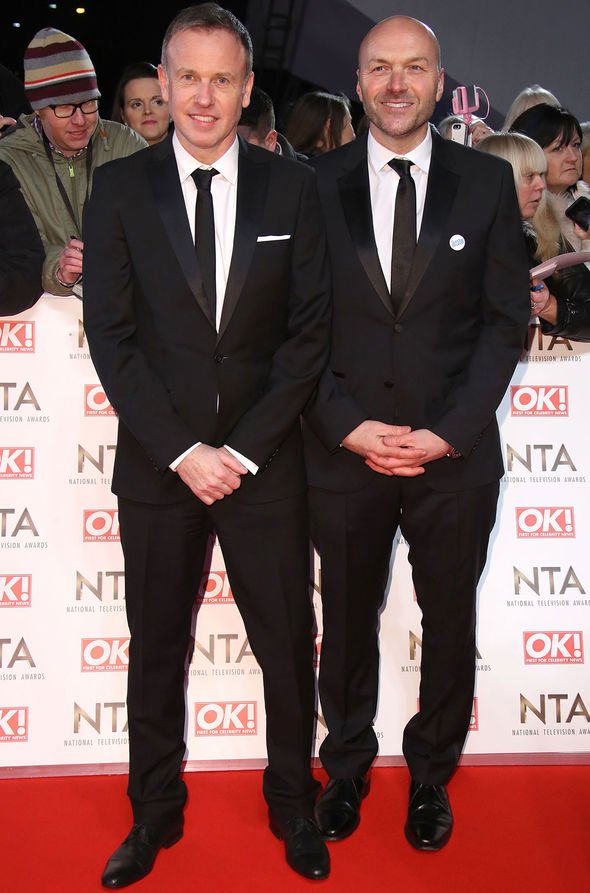 He replied when asked about the most luxurious item he has ever bought: “My car — a Porsche Panamera.

Simon added to The Times: “It’s the most extravagant thing I’ve ever owned but I use it loads —I take it on the school run. 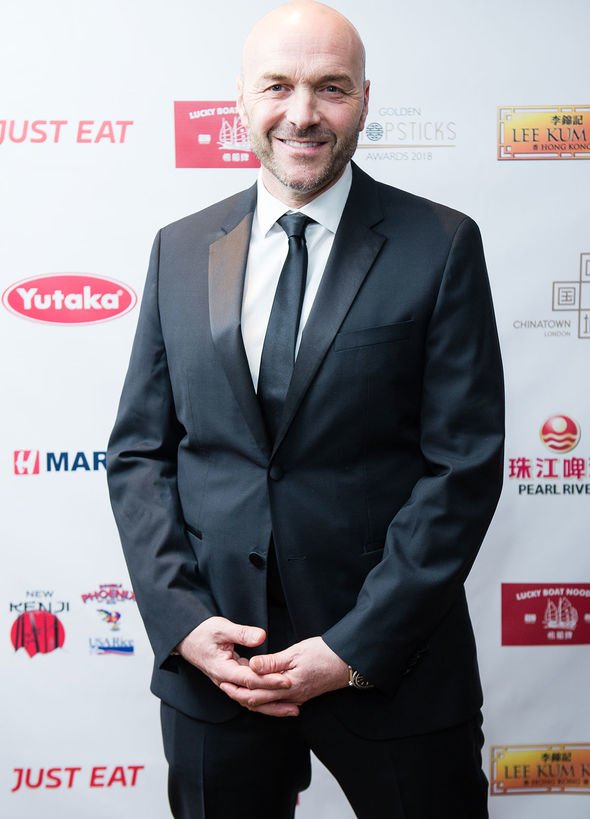 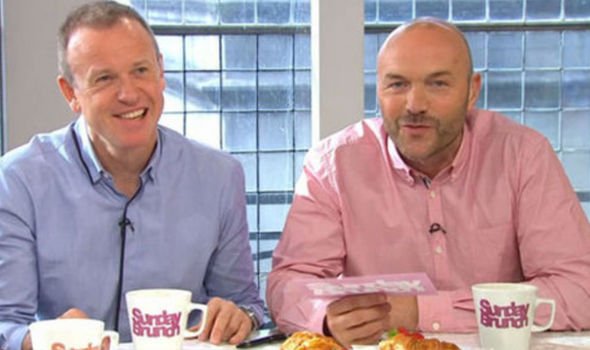 He also admitted one of his restaurants became his “worst investment”.

Simon explained: “It was Food — the third restaurant I bought — in Fallowfield, Manchester.

“It was totally the wrong location to have a restaurant: Fallowfield is a very studenty area; everyone thought it was becoming a bit cool, but it never happened.

“We managed to sell in 1998, two years after we bought. It’s changed hands three times since then — it’s a pizza restaurant now.”

Elsewhere, Simon spoke out about some “awkward” guests he has met on the Channel 4 show.

The former Strictly Come Dancing star opened up about the challenges of chatting to those who are “less famous”.

The chef’s admission comes after he was asked which guests he hasn’t enjoyed having on the show.

He revealed to OK! Magazine: “What I will say is that the less famous somebody is, the more likely they are to be awkward.

“There are people who forget they’re just like other people.”

Simon also spilled on a disastrous moment he experienced with Diversity star Ashley Banjo on the programme.

He recalled: “I nearly killed Ashley Banjo with an inedible burger.”

The star went on to say mishaps tend to happen on the live show, adding: “There are plenty of things that can go wrong!”

Sunday Brunch airs this morning at 9.30am on Channel 4.