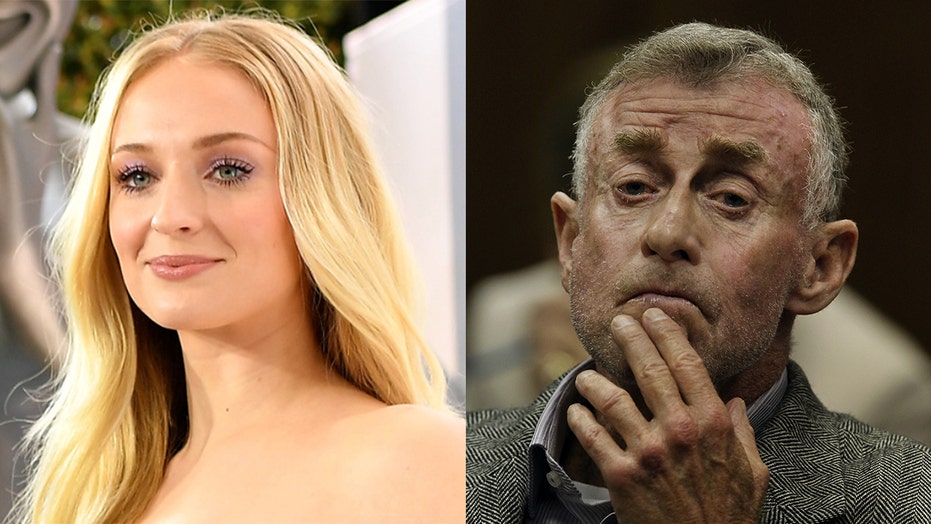 Sophie Turner was cast in a role in the upcoming HBO Max limited series “The Staircase,” which chronicles the real-life death of Kathleen Peterson that sent her family into a years-long court battle.

The case was previously covered in a French documentary also titled “The Staircase,” which came out in 2004 and received multiple follow-ups that were eventually released on Netflix. When novelist Michael Peterson reported that his wife had fallen to her death down the stairs of their North Carolina mansion, police immediately suspected foul play on his part. The documentary covers the ensuing court battle that saw all the Peterson family’s secrets come to light as Michael fought to prove his innocence and avoid prison.

The former “Game of Thrones” star will play Margaret Ratliff, one of Peterson’s adopted daughters, according to The Hollywood Reporter. She joins that already star-studded cast, which includes Colin Firth, Toni Collette, Juliette Binoche, Rosemarie DeWitt and Parker Posey. The series is written and executive produced by showrunners Antonio Campos, known for “The Devil All the Time,” and Maggie Cohn, known for “American Crime Story.” 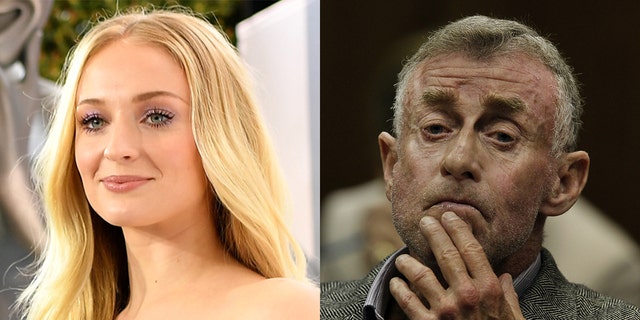 The role marks one of Turner’s first forays back into acting since she and husband Joe Jonas welcomed their first baby together in July. The duo had their daughter, Willa, roughly one year after they got married.

The pair tied the knot in 2019 in a lavish ceremony in France after getting engaged in 2017. Before heading to Europe, Turner and Jonas eloped in Las Vegas after the Billboard Music Awards in May 2019. They exchanged Ring Pops in front of an Elvis Presley impersonator.

Turner previously gushed about her hubby to Glamour magazine back in 2019.

“A lot of [my happiness now] is to do with being with a person I’ve fallen in love with, who loves me more than he loves himself, and who wants to see me find my own happiness,” she described. “That was probably the biggest thing that pushed me to find who I am – and find my happiness in things other than acting.”

The role of Margaret won’t be her first since wrapping “Game of Thrones,” though. In addition to motherhood, Turner has kept busy with the Quibi plane crash drama “Survive,” as well as the thriller “Heavy.” She’s also poised for a voice role in another HBO Max project, “The Prince.”