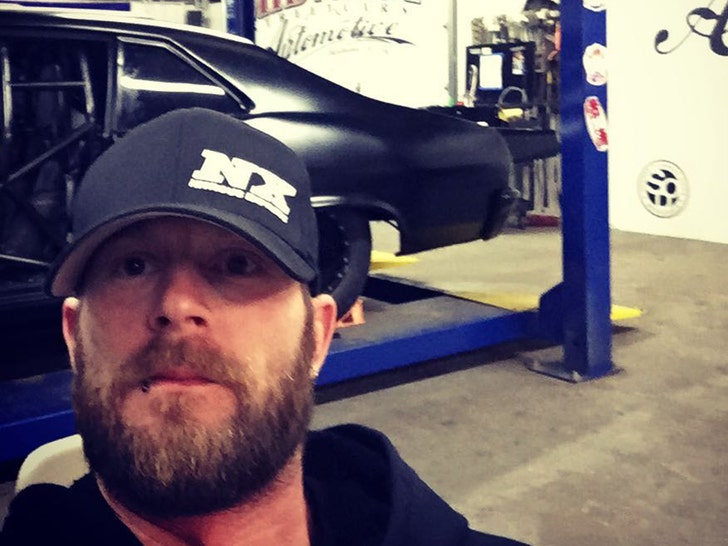 Christopher Scott Ellis — a fan favorite on Discovery’s “Street Outlaws” known by his nickname “Kentucky” — has died in Oklahoma City … TMZ has learned.

The OKC Medical Examiner tells us Chris died on September 9 and the initial autopsy was inconclusive. We’re told a toxicology report is pending. According to his obituary, he passed away at his home.

Chris, who hails from — you guessed it — Kentucky, was a cast member on the inaugural season of “Street Outlaws” in 2013 but continued to make appearances as a mechanic over the years. He last appeared on a 2018 episode.

“Kentucky” was featured as part of the team at the Midwest Street Cars Automotive in Oklahoma City and coworkers remember him for his hard work and sense of humor.

His family says, “Chris was a dearly-loved brother, son, and friend who will be deeply missed by all who knew him.”

Chris is survived by his mother, 3 brothers and 3 sisters.