If you are one of the many people who watched the Netflix hit Bridgerton, you might have gotten that oh-so-familiar sensation of "Where do I know them from?" multiple times throughout the Season. A period-set show like Bridgerton can really transform an actor, but if you’re an avid TV fan, then chances are you’ve seen some of the show’s cast before. This list of movies and TV shows starring Bridgerton actors will remind you of where you recognize the cast members; plus, it will give superfans some ideas for what to watch next.

Renowned TV creator Shonda Rhimes turned author Julia Quinn’s historical romance novel series Bridgerton into a steamy, opulent television spectacle for Netflix. None of the actors she cast for the series were household names before Season 1’s premiere on Christmas Day 2020, but since the show became a smash, now they are some of the buzziest performers of the moment. For many of them, however, Bridgerton wasn’t their first gig. From cameos in some of the biggest blockbuster movies in the world to standout roles in cult-favorite TV gems, the stars of Bridgerton have had quite a few notable parts before taking on the ton. Here’s where you can see your favorite Regency-era socialites without their lavish getups: 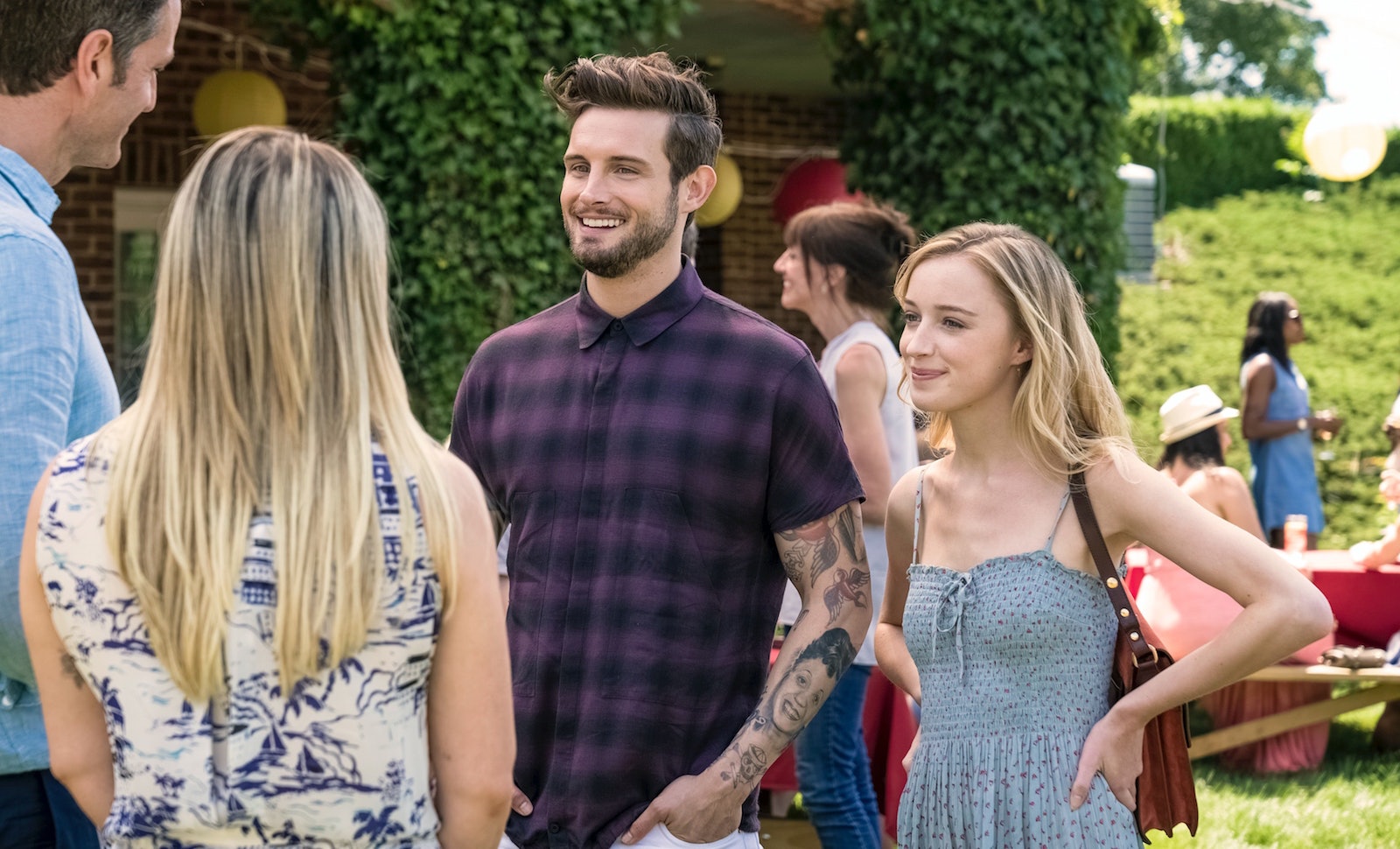 Daphne Bridgerton may have been able to find love with the duke of her dreams, but Clare from Younger had a much more complicated romance. Dynevor has appeared as Clare, an Irish woman who strikes up a relationship with Josh, in the recent seasons of Younger. Given Josh’s lingering feelings for Liza, Clare had to deal with a lot of drama in her rollercoaster relationship.

2. Regé-Jean Page in For the People 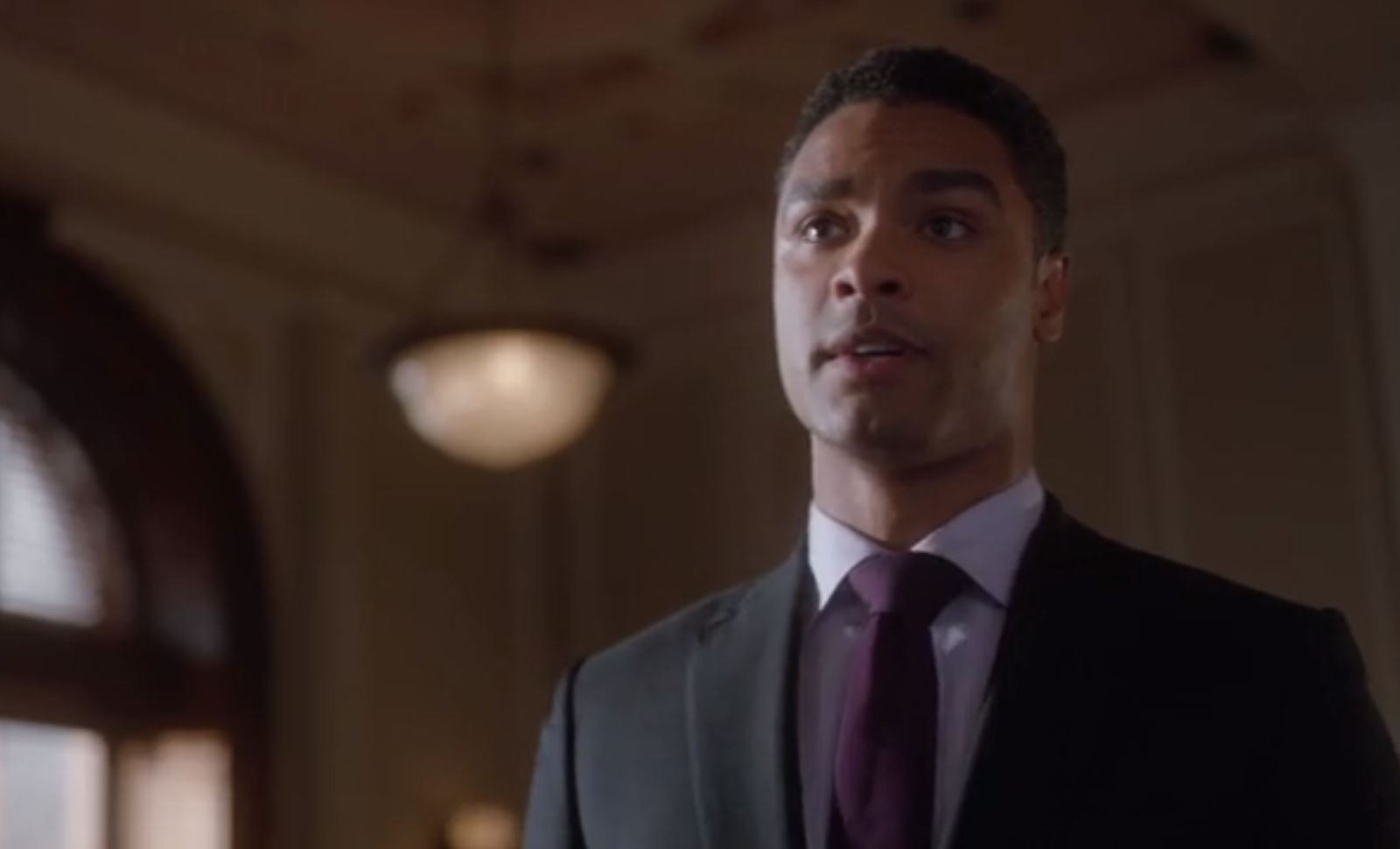 Bridgerton isn’t Regé-Jean Page’s first time starring in a Shonda Rhimes show. From 2018 to 2019, he portrayed Leonard Knox on Rhimes’ ABC legal drama For the People. As a highly ambitious attorney in New York, Leonard would go to great — and often morally questionable — lengths in order to get information that would help him win a case. 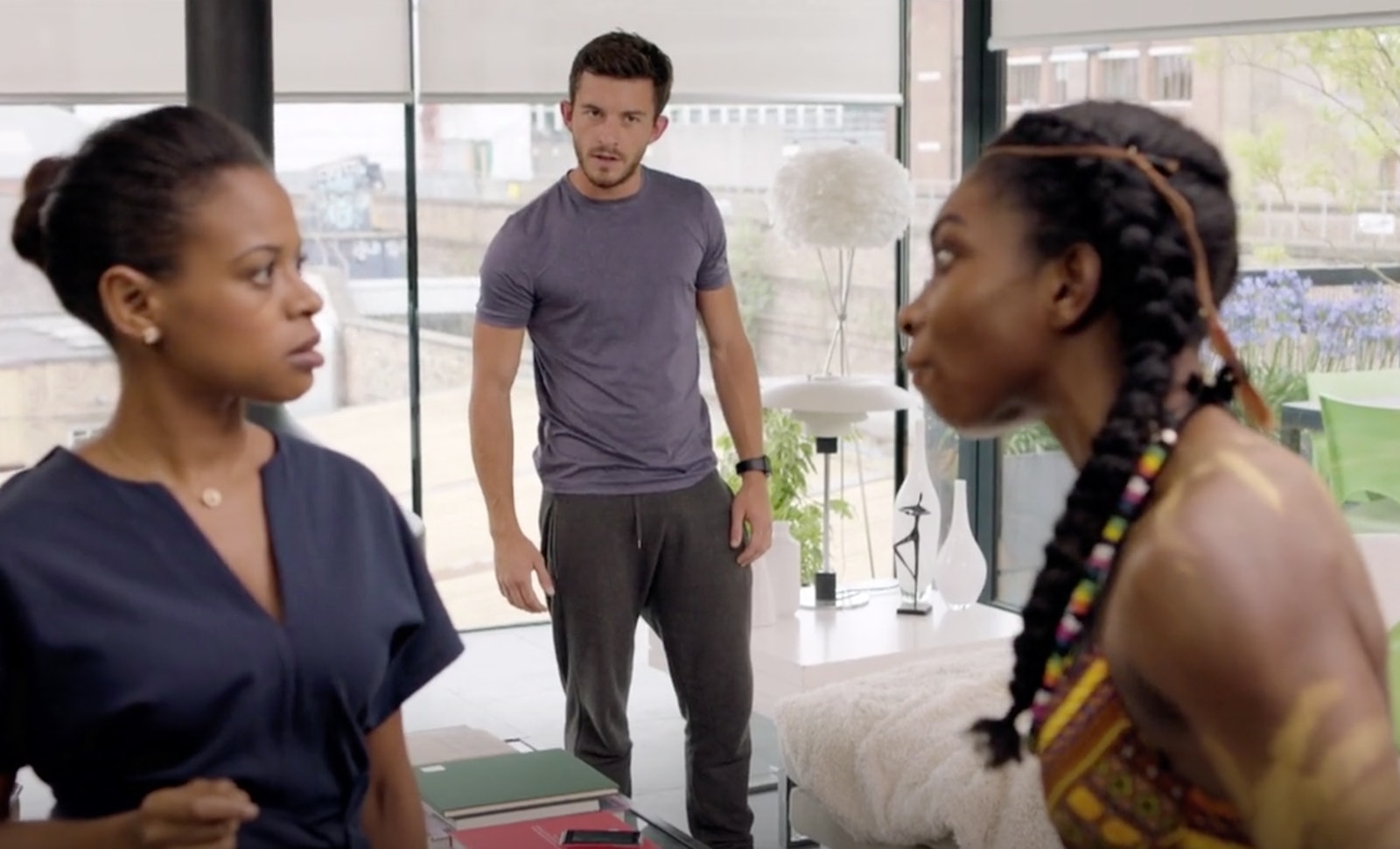 Jonathan Bailey (Anthony in Bridgerton) only appeared in one episode of the British comedy series Chewing Gum, but it is definitely one of the most memorable bits. Tracey (Michaela Coel) goes on a date with his character Ash after she discovers her love interest has a girlfriend, but their outing gets very weird when they take things to the bedroom. 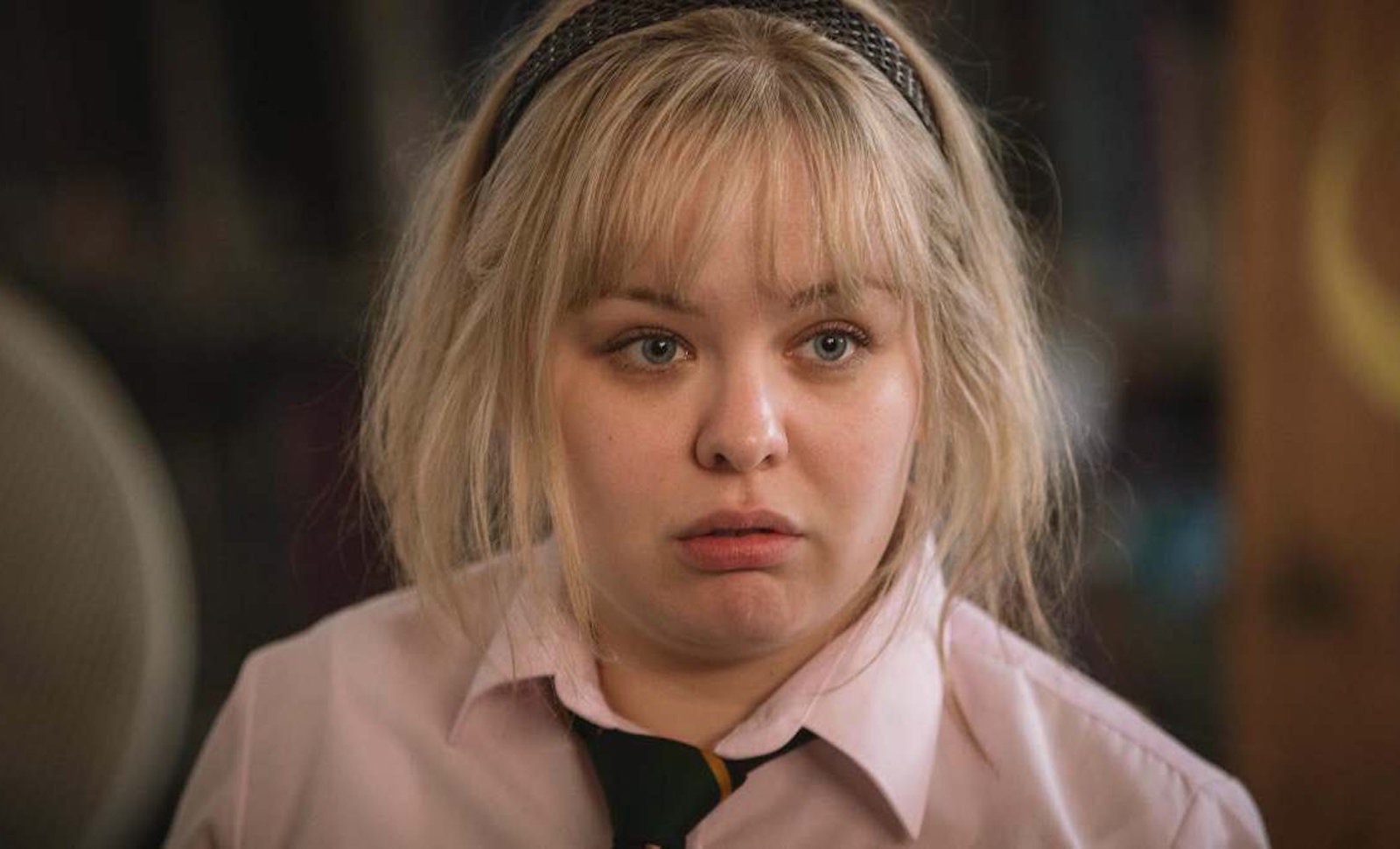 Nicola Coughlan was helming another hit Netflix series before she became Penelope Featherington. In Derry Girls, Clare is the hilariously nervous member of her friend group, which often leads to some laugh-out-loud outbursts. 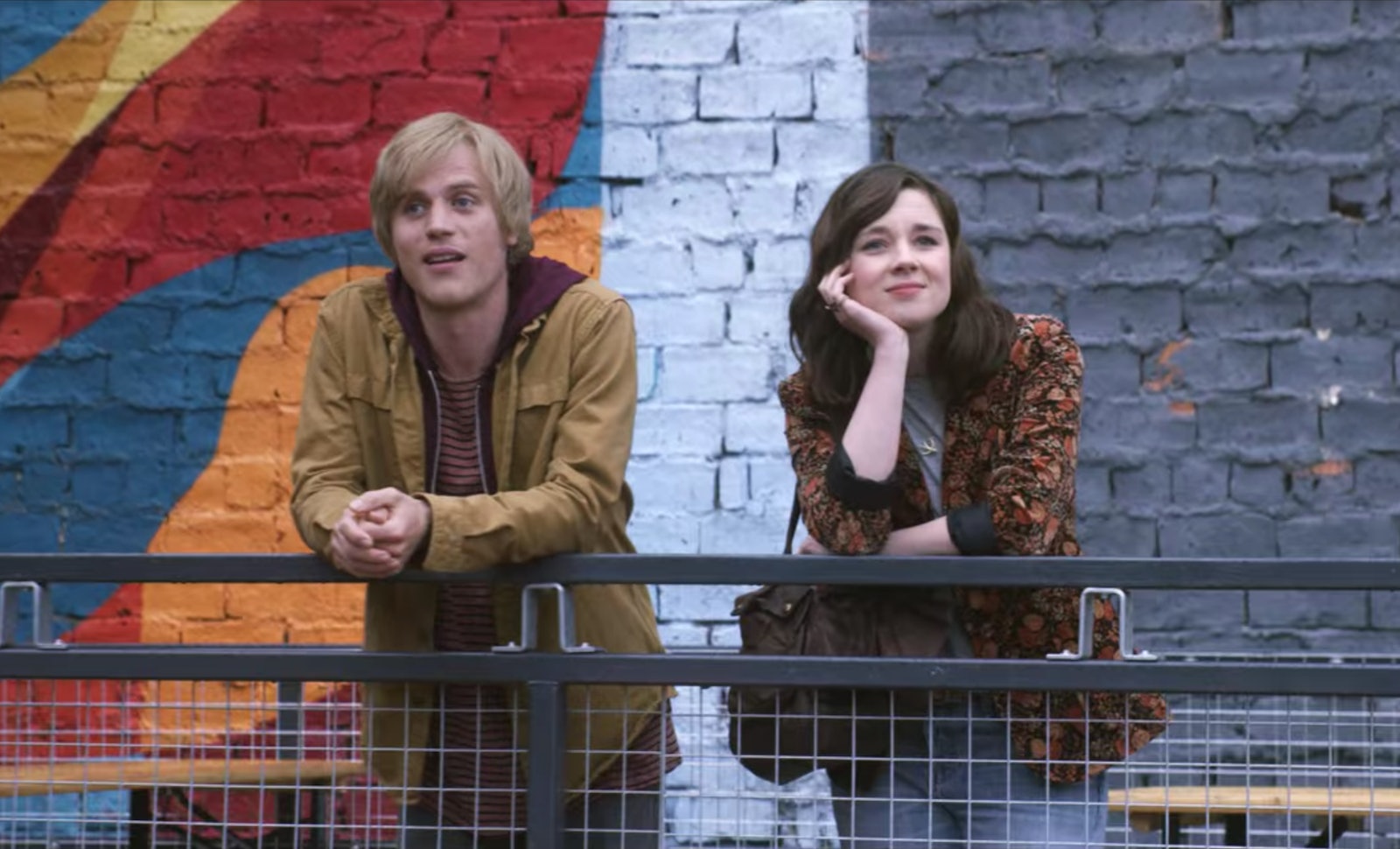 Prior to investigating all things Lady Whistledown, Claudia Jessie (Bridgerton‘s Eloise) had a standout role in one of the final episodes of the beloved British sitcom Lovesick. The series chronicles Dylan’s (Johnny Flynn) journey in tracking down his exes and telling them to get tested after he is diagnosed with chlamydia. Jessie’s character Tasha is the final name on Dylan’s list, and confronting her proves to be one of his most difficult tasks.

6. Luke Newton in The Lodge 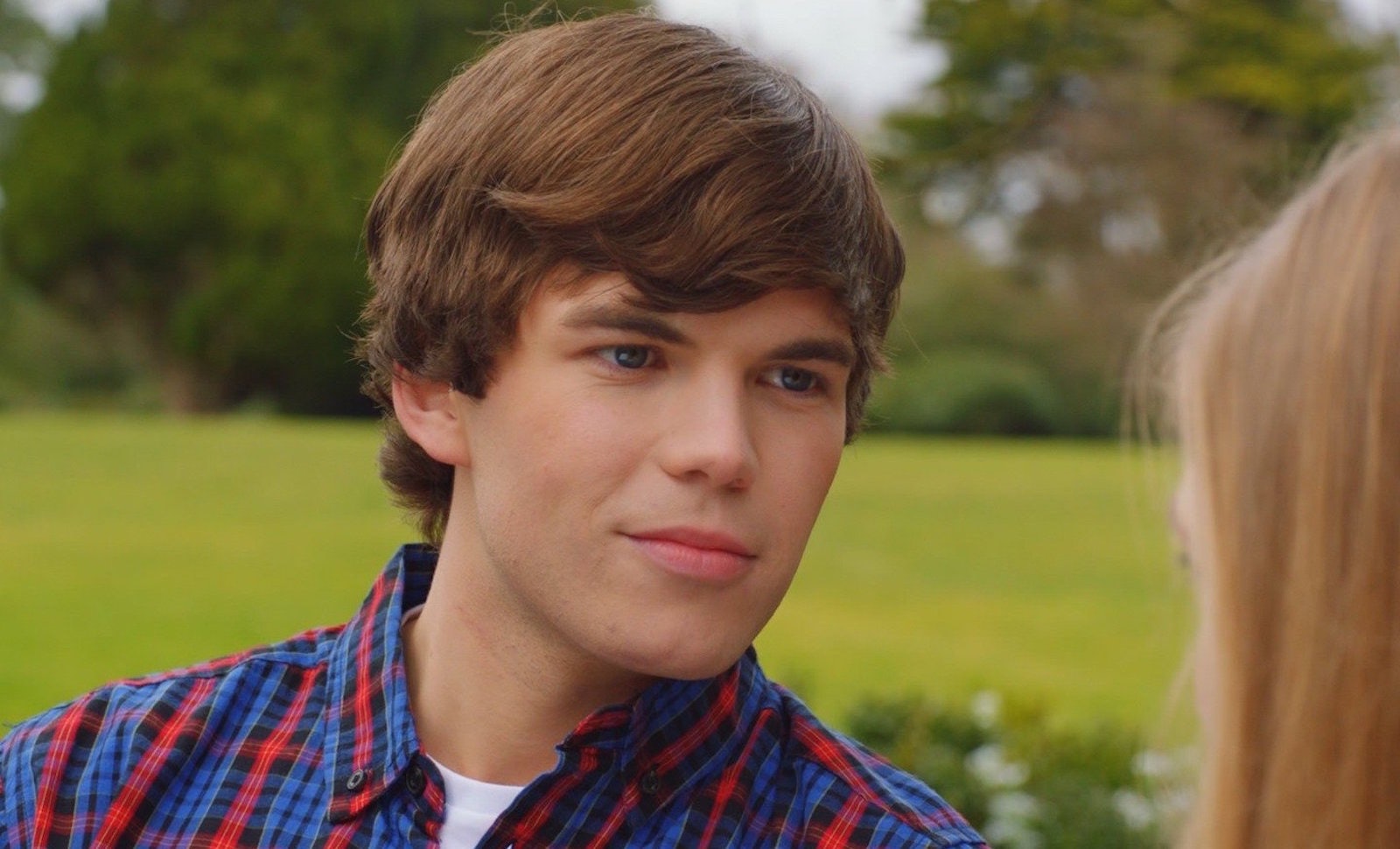 Luke Newton has navigated dicey love triangles before taking on the role of Colin Bridgerton. He starred in the Disney Channel musical series The Lodge from 2016 to 2017 as the outdoorsy Ben, a repairman who is one of the main love interests of the new girl in town. 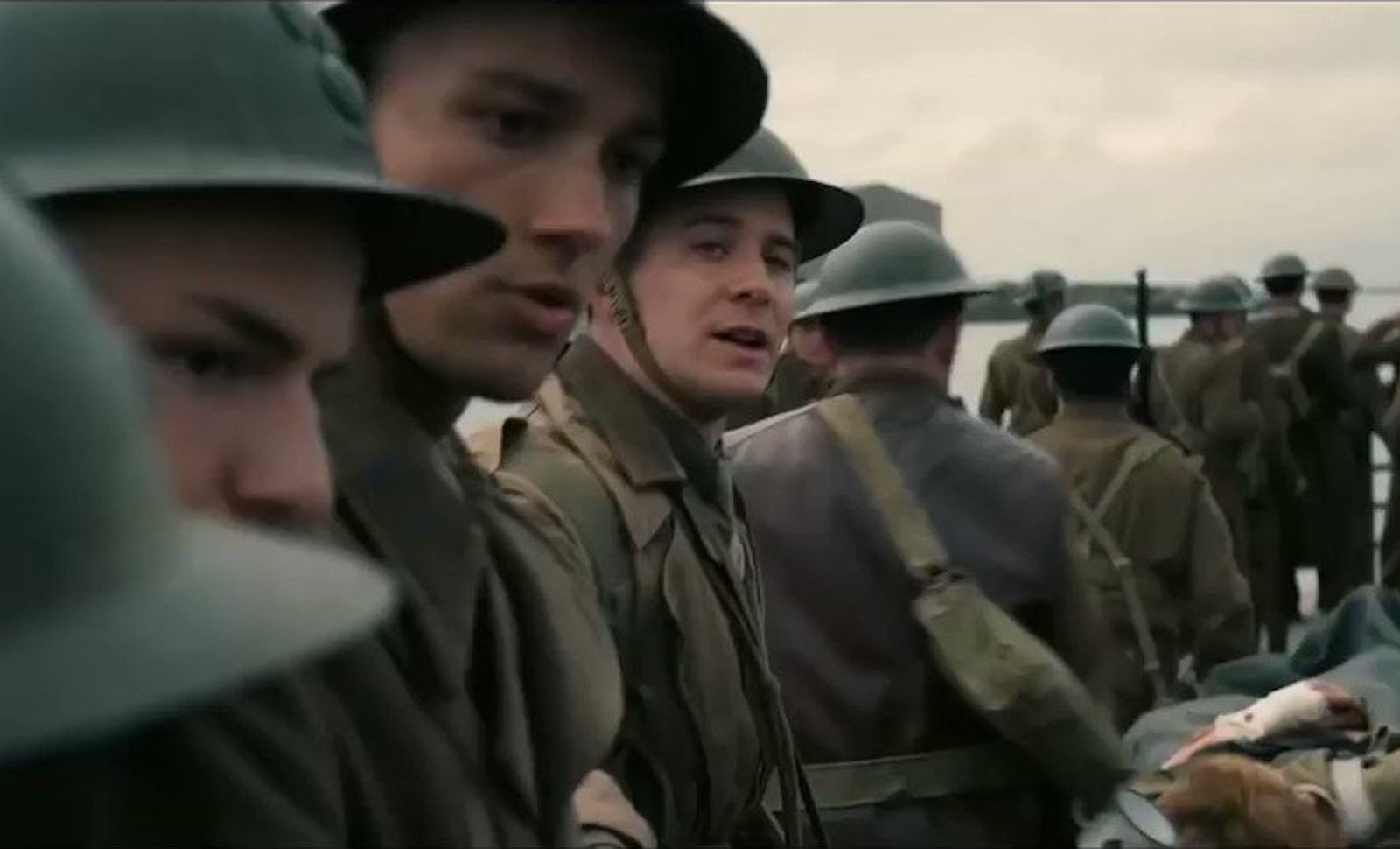 You probably missed Luke Thompson in Dunkirk, but now that you know him as Benedict Bridgerton, be sure to look out for him next time you watch it. He appears as a warrant officer for a scene in Christopher Nolan’s 2017 war epic.

8. Sabrina Bartlett in Game of Thrones 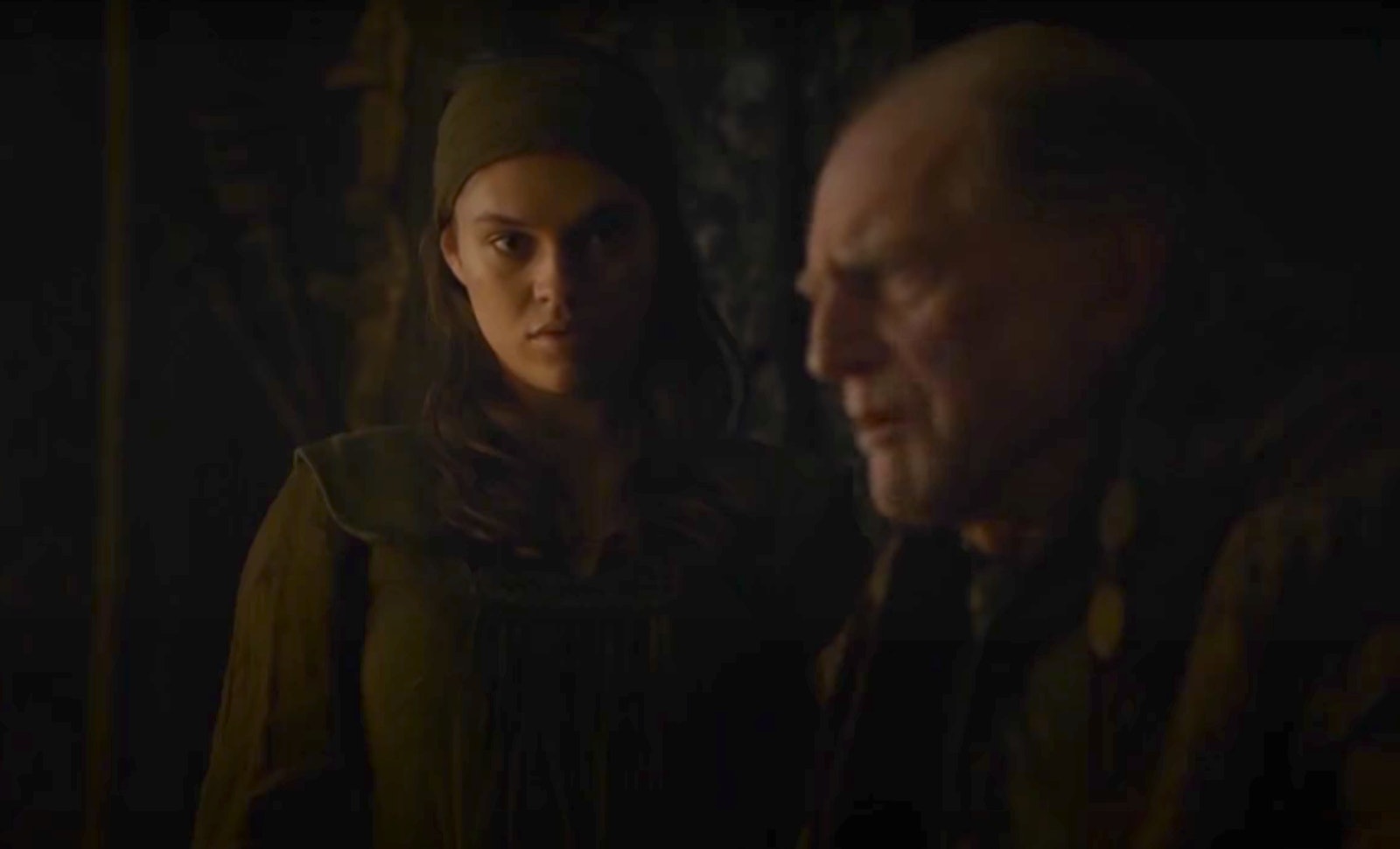 Anthony Bridgerton kept his secret lover Siena hidden in Bridgerton, and ironically enough, Sabrina Bartlett’s other notable role was as someone else’s disguise. Bartlett appeared in the Season 6 finale of Game of Thrones as the woman Arya pretended to be in order to get close to Walder Frey and kill him.

9. Freddie Stroma in Harry Potter and the Half-Blood Prince 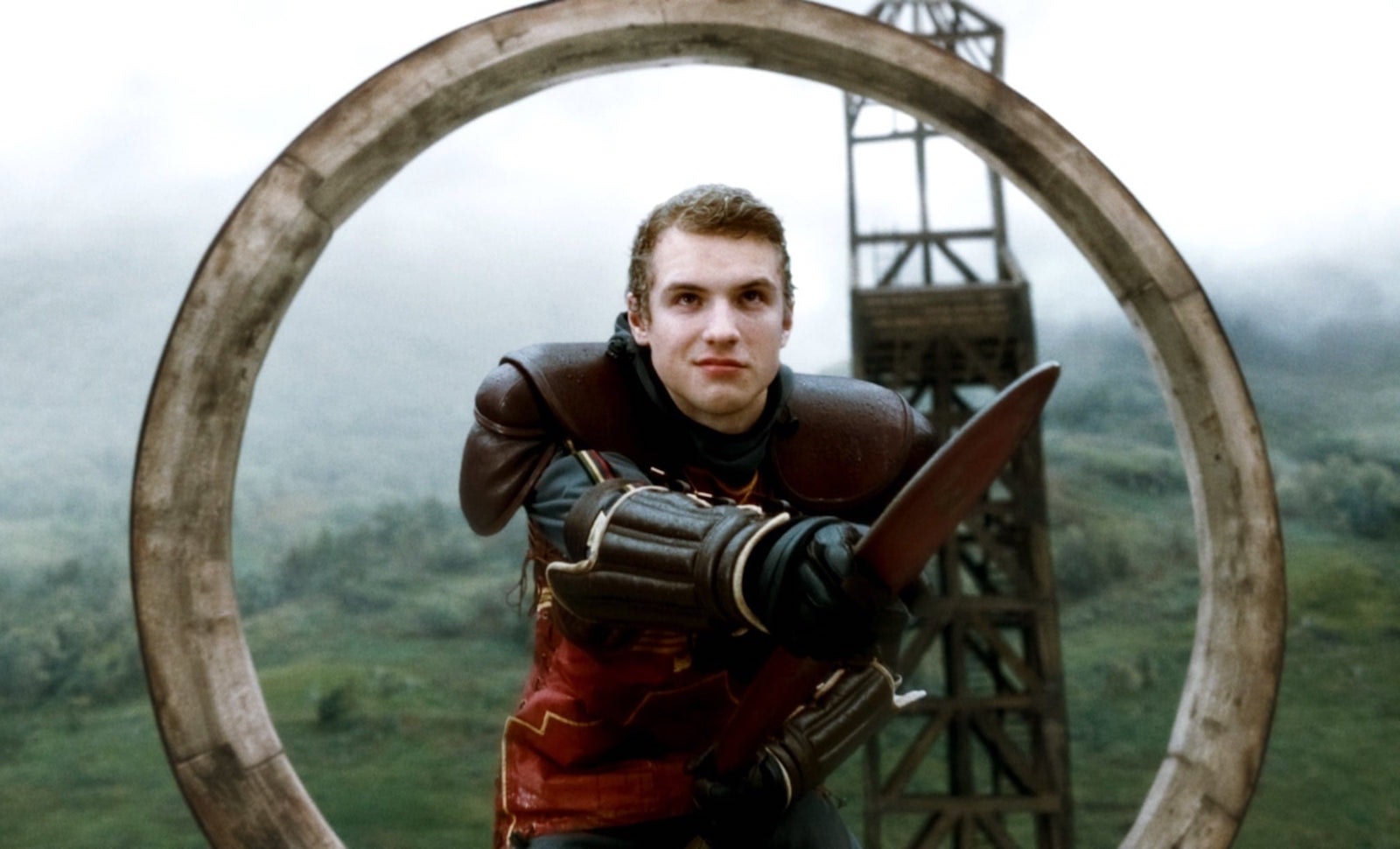 Harry Potter fans probably recognized Prince Friedrich right away when he made his big appearance in Bridgerton. Freddie Stroma played the arrogant Gryffindor student Cormac McLaggen in Harry Potter and the Half-Blood Prince, reprising the role for brief appearances in the two Deathly Hallows movies as well. Fans may also recognize him from Pitch Perfect or his lead role in the first season of Unreal.