The Voice UK coach Sir Tom Jones, 80, took part in a fun backstage game called block party, where he had to reveal which of his fellow coaches he would rule out of a situation with him. It comes after a new block button was introduced to coaches Tom, will.i.am, 45, Anne-Marie, 29, and Olly Murs, 36, in the new series, where they can each block out a fellow coach from stealing an act they are interested in.

Holding panels with his fellow coaches’ faces on, the singer was quizzed about a series of scenarios by presenter AJ Odudu.

At first, Sir Tom was asked which judge he would block from getting him to an airport on time.

The Sex Bomb hitmaker chose will.i.am as the coach who he believes would be least likely to complete the job.

The singer joked his fellow coach was always late and wouldn’t be able to get himself to the airport, let alone him.

AJ went on to ask Tom who he would block from having a long car journey with. 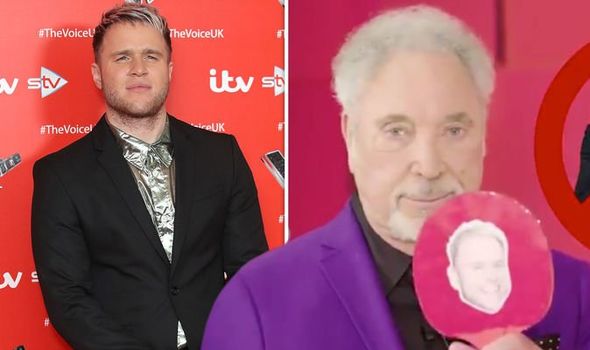 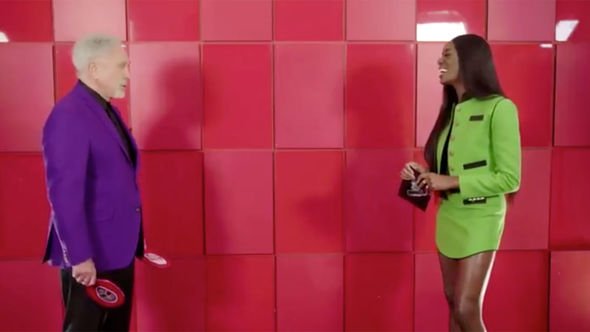 In response to this this question, the singer swiftly held up the panel showing Olly.

Querying his choice, AJ asked if Olly would be “too annoying”.

Tom laughed: “He can drive me nuts.”

The musician went on to block Olly from a series of other scenarios in the fun game, which included allowing the X Factor runner-up to style him. 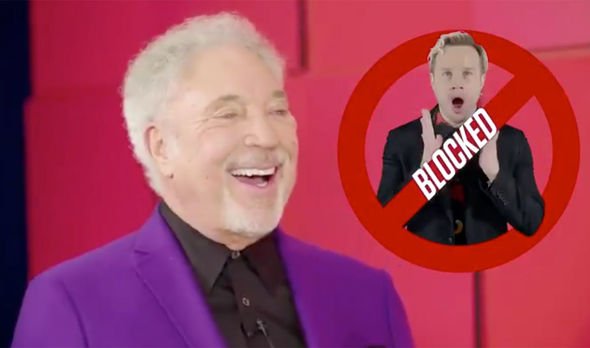 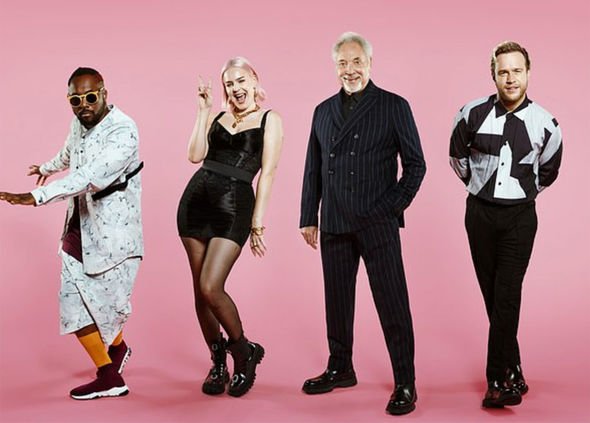 “Poor Olly,” AJ laughed as Tom continued to select him.

The presenter went on to ask the coach who he would block from watching a movie with him.

After a quick think about the question, he held Olly’s panel up for a third time.

Tom went on to joke that he would also not want to be stuck in a lift with Olly out of his fellow coaches.

Lastly, he also blocked him from being the person he’d like to have a phonecall with first thing in the morning.

Tom shared the clip of him playing the game on his Twitter page, in view of his 594,000 followers.

He wrote: “Having a laugh with our brilliant backstage presenter @AJOdudu.

Olly is yet to respond to Tom’s humorous post, but has responded to suggestions he could be the Robin on The Masked Singer.

Jamie East wrote: “Yo @ollymurs what you saying? #robin #TheMaskedSingerUK.”

The Voice continues tonight at 8.30pm on ITV.