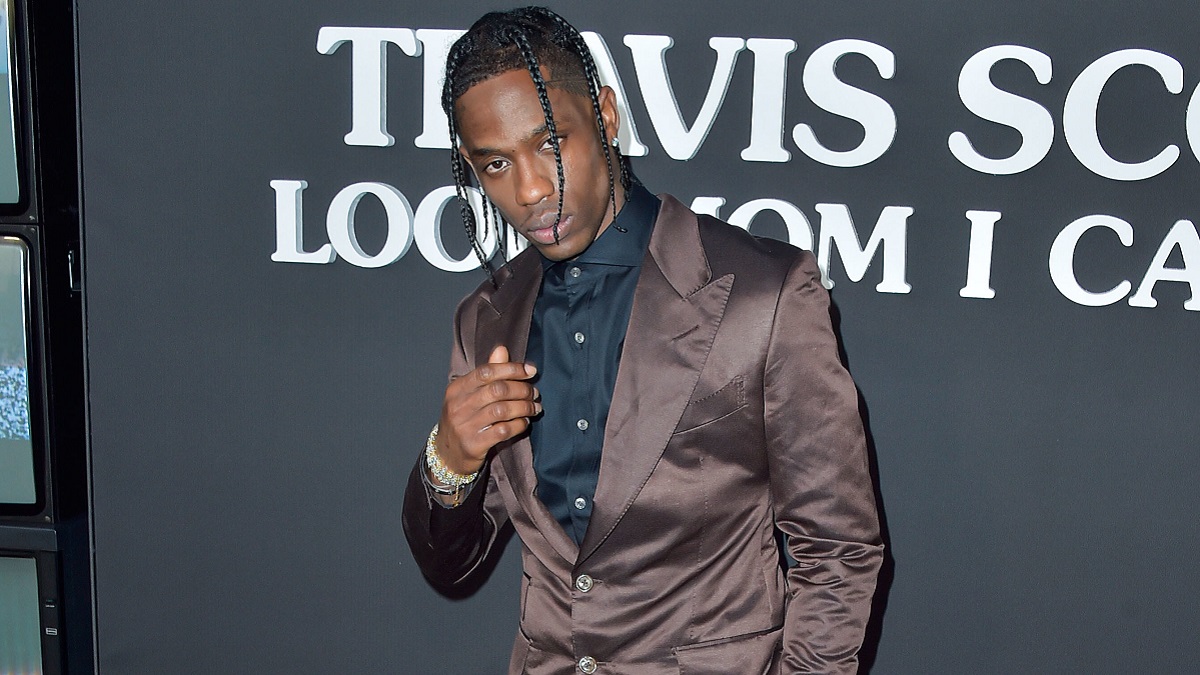 Rapper Travis Scott has deleted his Instagram account, and fans are speculating about why he did it.

Some fans suggested that Scott deleted his account as part of his preparation to release a new album.

But others said he deleted it because he was upset that people trolled him over a photo he uploaded to his account on Saturday.

On Saturday, Travis Scott uploaded a photo showing him dressed up as Batman for Halloween, and some social media users poked fun at his costume.

The photo showed Scott dressed in a Batman suit with a brown cape while standing beside his chocolate-brown version of the Batmobile. 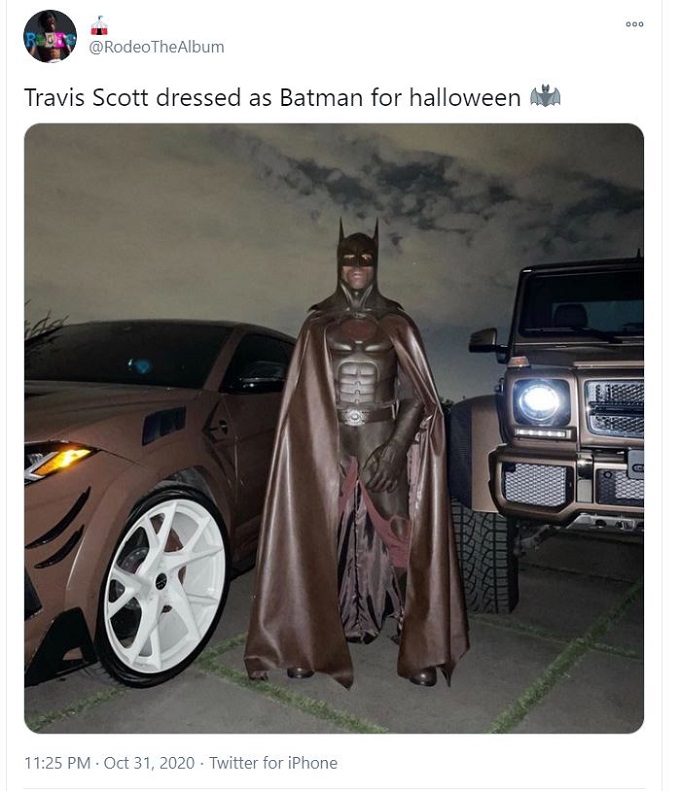 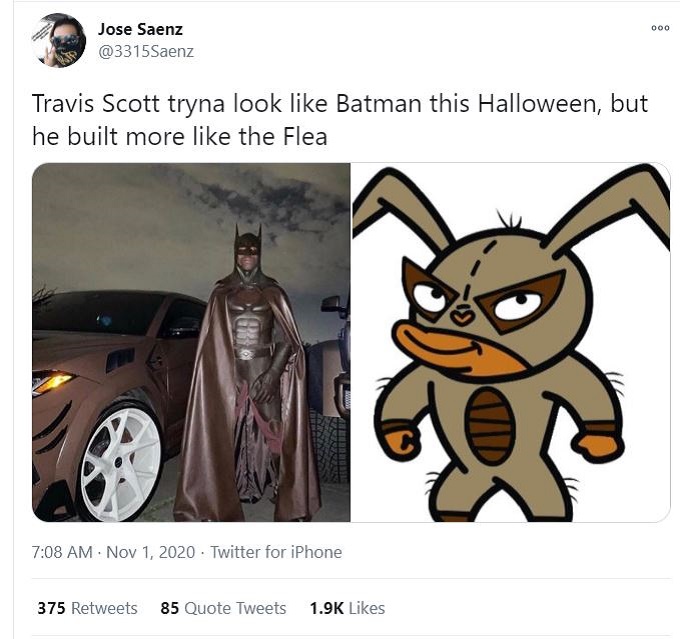 Some trolled him, saying that he looked like Roachman instead of Batman.

#TravisScott really brought it with his #RoachMan costume this Halloween is this a Marvel Superhero or DC! This ain’t Batman! Rolling on the floor laughing Skull,” another Twitter user wrote.

While some suggested he was preparing to launch a new album, others said that he might have been upset by the mocking comments he got after uploading his Batman costume photo.

The Astroworld rapper’s fans claimed some of the comments were nasty and racist and that the rapper was upset about them.

“Travis Scott deleted his Instagram after fans clowned his Batman costume,” the No Jumper podcast tweeted. 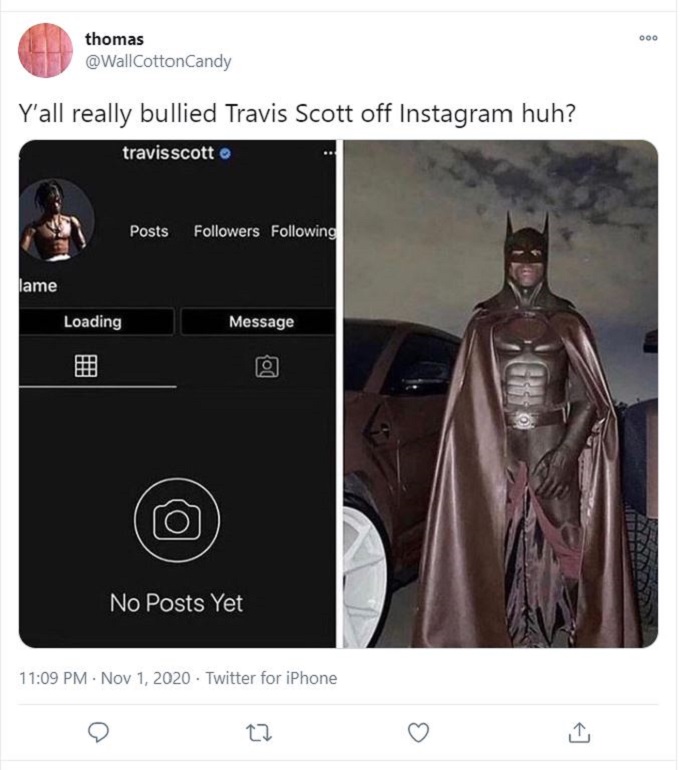 The rapper also released his single, The Plan, in August. The song is the theme song of the soundtrack for the film Tenet, directed by Christopher Nolan.

Scott also announced that he was collaborating with Kid Cudi to release a new album. The two previously collaborated to release the single, The Scotts, in April 2020.