U.S. Olympic bobsledder Pavle Jovanovic died by suicide on May 3. He was 43.

“The winter sports community has suffered a tragic loss,” Aron McGuire, the CEO of the USA Bobsled and Skeleton Federation and a former teammate of the late Olympian, said in a statement on Saturday, May 9. “Pavle’s passion and commitment towards bobsled was seen and felt by his teammates, coaches, competitors and fans of the sport. He lived life to the fullest and had a lasting influence on all those who had the opportunity to spend time with him.” 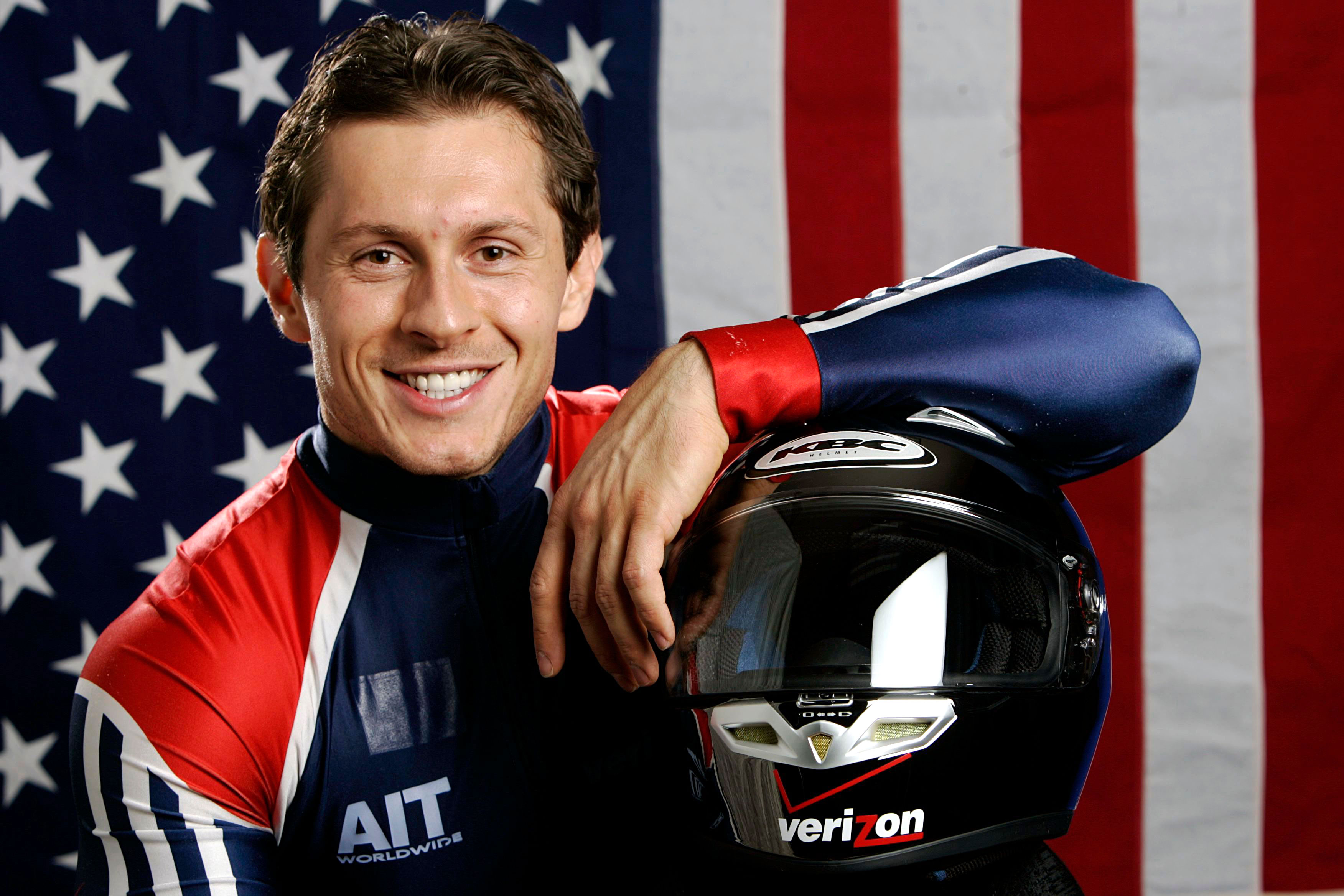 The statement continued, “Whether Pavle was pushing his teammates to be their best on the track and in the weight room, or bringing laughter to friends, he was known for always giving 100 percent on everything that he focused on. Pavle’s impact on each of us will be remembered and celebrated.”

Jovanovic started his bobsledding career in 1997 after growing up in Toms River, New Jersey. He won a bronze medal at the 2004 FIBT World Championships in Königssee, Germany, and finished in seventh place in both the two-man and four-man events at the 2006 Winter Olympics in Turin, Italy, with Todd Hays.

Jovanovic was originally set to make his Olympic debut at the 2002 games in Salt Lake City, but he was disqualified after testing positive for performance-enhancing drugs. During his two-year suspension, he worked at his father’s construction firm and earned a degree in fluid mechanics from Rutgers University. 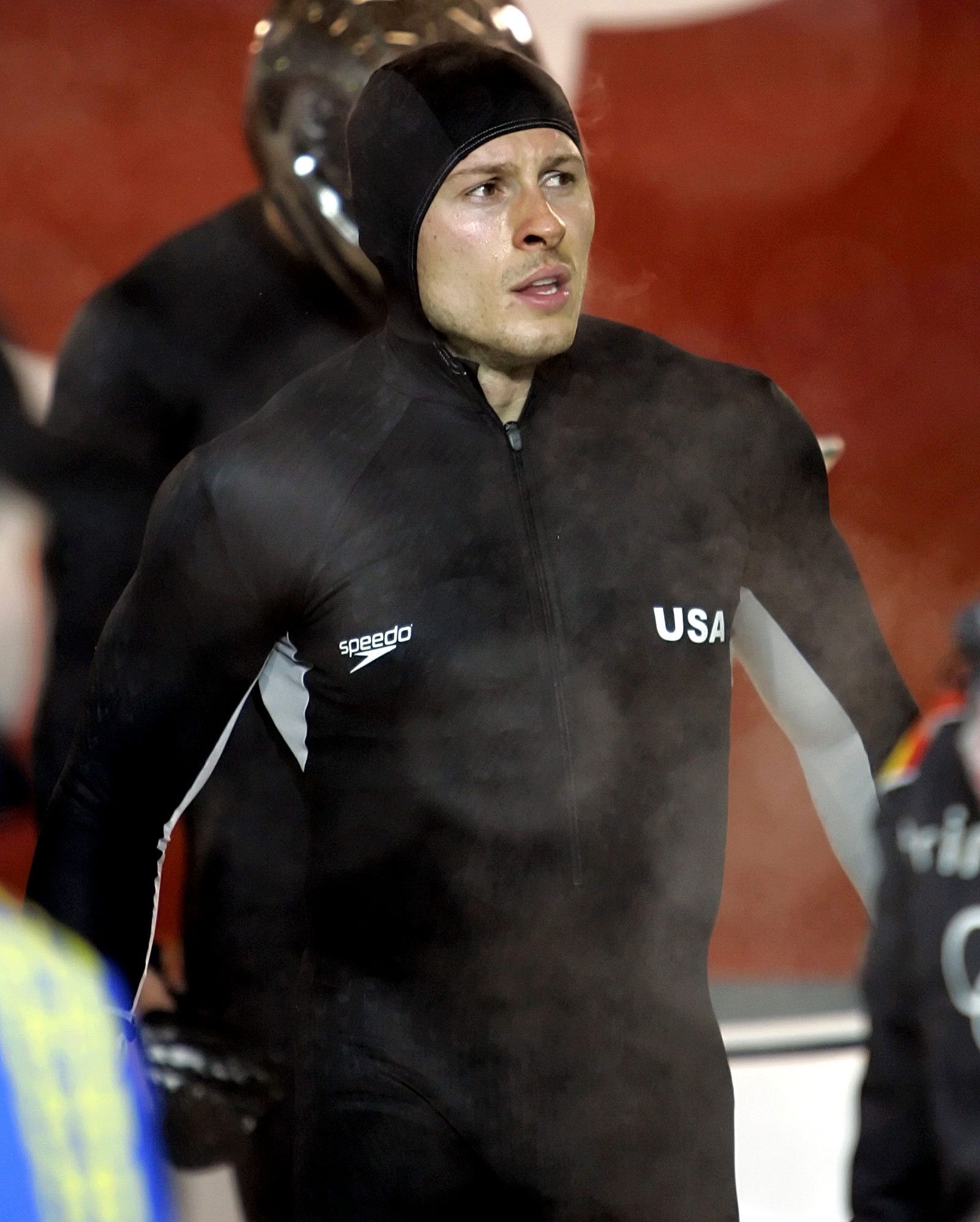 Steve Mesler was among the first of Jovanovic’s former teammates to take to social media after news broke of his untimely death.

“Pav, I can’t believe another one of these needs to be written. I can’t believe it’s you I’m writing this about,” Mesler, 41, wrote via Instagram on Saturday. “My personal legend — the athlete that set the standard for focus, dedication, meticulousness, and drive — tragically took his own life at the age of 43. You won’t have to keep going to the line with that hamstring torn in half anymore, buddy. We’ll make sure your brother, your sister, & your parents know the person and athlete you were.”

The U.S. Olympic & Paralympic Committee, meanwhile, has joined the nationwide movement to promote Mental Health Awareness Month in May.

If you or someone you know is in emotional distress or considering suicide, call the National Suicide Prevention Lifeline at 1-800-273-TALK (8255).