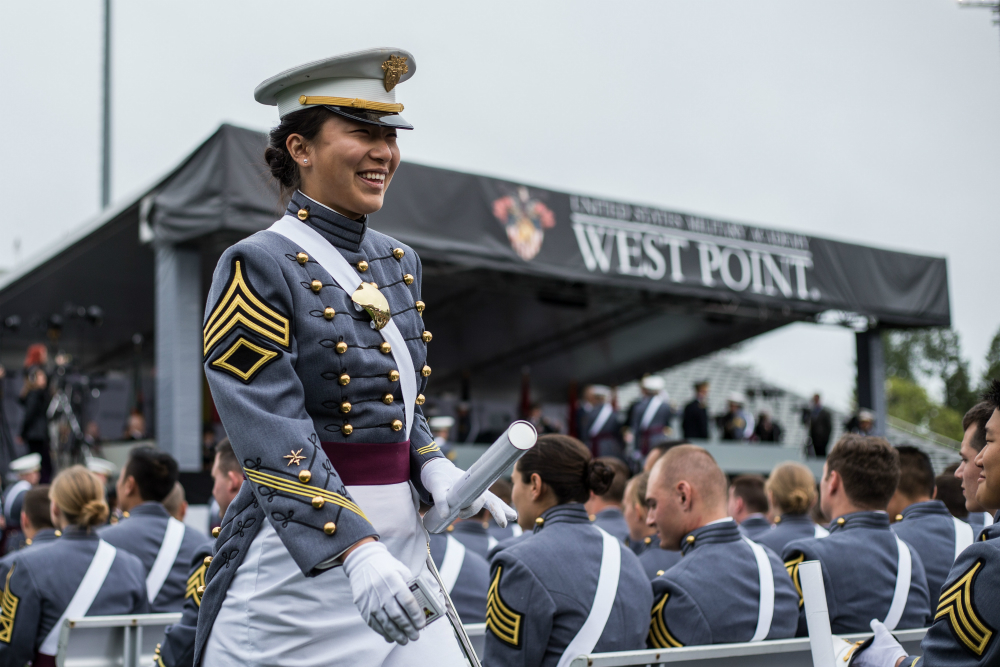 It feels redundant to report on the current president’s actions and point out how horrible they are. I don’t think he’s capable of doing any good because everything he does is self-serving. In what will become just another drop in the cistern of #45s crimes against his country, the Commander in Chief of the US military forced the graduating Cadets of West Point Military Academy back to their institution solely to hear him speak at their graduation ceremony. At least 16 cadets tested positive for coronavirus when they arrived.

West Point had originally closed the campus and postponed its graduation in response to the COVID-19 pandemic, but President Donald Trump took the school by surprise at the end of April when he announced that he would be speaking at the mid-June graduation ceremony.

West Point then scrambled to make plans to safely bring back the 1,106 graduating cadets to campus — located just north of New York City — while avoiding a COVID-19 outbreak. The school opted to allow the cadets to return in waves, and has been immediately testing them for COVID-19 upon arrival. While living on campus, the must wear masks, socially distance and undergo temperature checks each day.

At the June 13 ceremony, only cadets will be allowed to attend — no family or friends.

Trump’s announcement that the cadets had to return for graduation drew criticism, and Senator Tammy Duckworth, a former Army lieutenant colonel, called it a publicity stunt.

“Trump’s reckless decision to gather 1,000 Cadets at West Point for a speech puts our future military leaders at increased risk — all to stroke his own ego,” she said in April. “Our troops need stable, consistent leadership during volatile times like these, not a commander-in-chief who values his own photo ops and TV ratings over their health and safety.”

I do not say this enough, but God bless Senator Duckworth. I am so grateful she remains a constant thorn in #45’s side. And yes! How dare this man take advantage of his position to endanger all those young lives needlessly. West Point is trying to cover for the Orange Dictator by stating they’d anticipated the small percentage (1.5%) of positive cases and that they’re taking measures to ensure cadets’ safety. Of course, there would have been no risk if #45 just delivered his stupid speech virtually. (And I can assure you, it will be a stupid speech.) Plus, the ceremony won’t take place for another week and a half, those numbers could climb in that time. And on top of all of this, their families won’t even be there. So they have to suit up, bake in the sun as #45 throws words together about being the “most militaristic person” ever and their parents don’t even get to snap a pic. Honestly, there isn’t a land mass large enough to fit this jerk’s ego, except maybe the moon, let’s send him there.

The part that enrages me the most is who suffers for him. Regardless of what he says, he does have well-trained and highly educated scientists and doctors providing him and his team with all of the information on COVID. He knows the dangers as well as the probabilities, he simply doesn’t care. And now he’s recklessly risking the lives of young men and women who are constitutionally obligated to take a bullet for him, all so he can have a moment. I’m reminded of that line from Top Gun, “your ego’s writing checks your body can’t cash.” Only, in #45’s case, just like all his endeavors, he expects someone else’s body to cash the check for him. 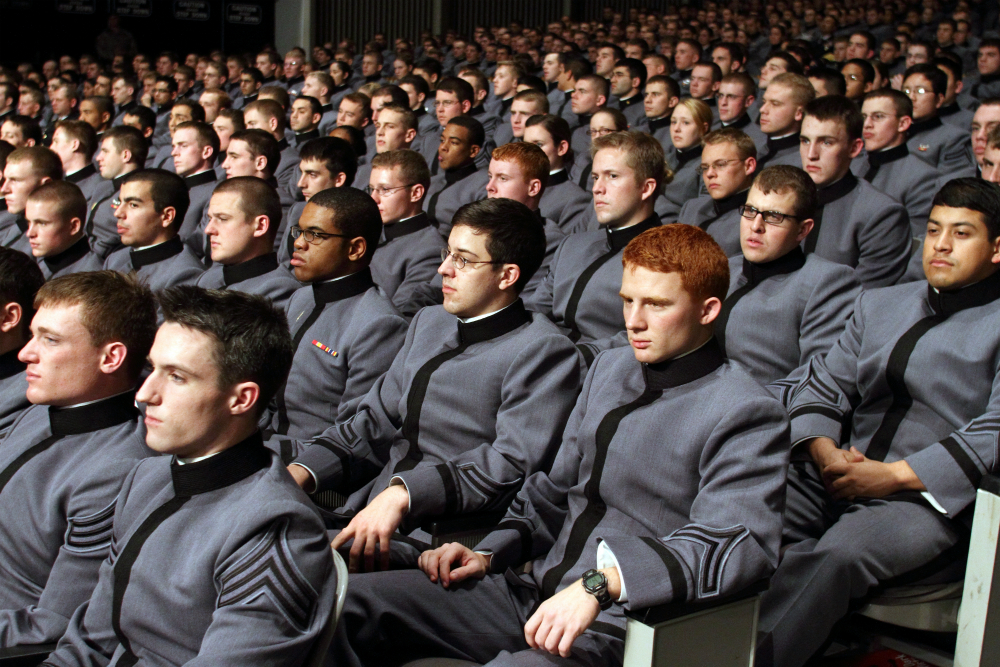 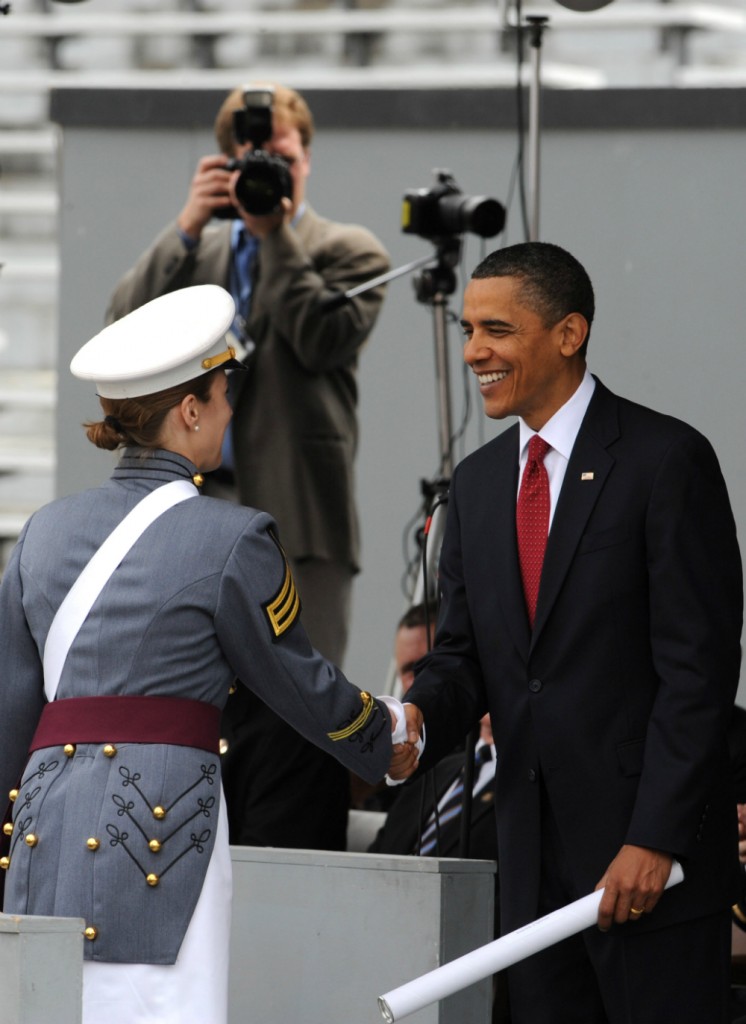 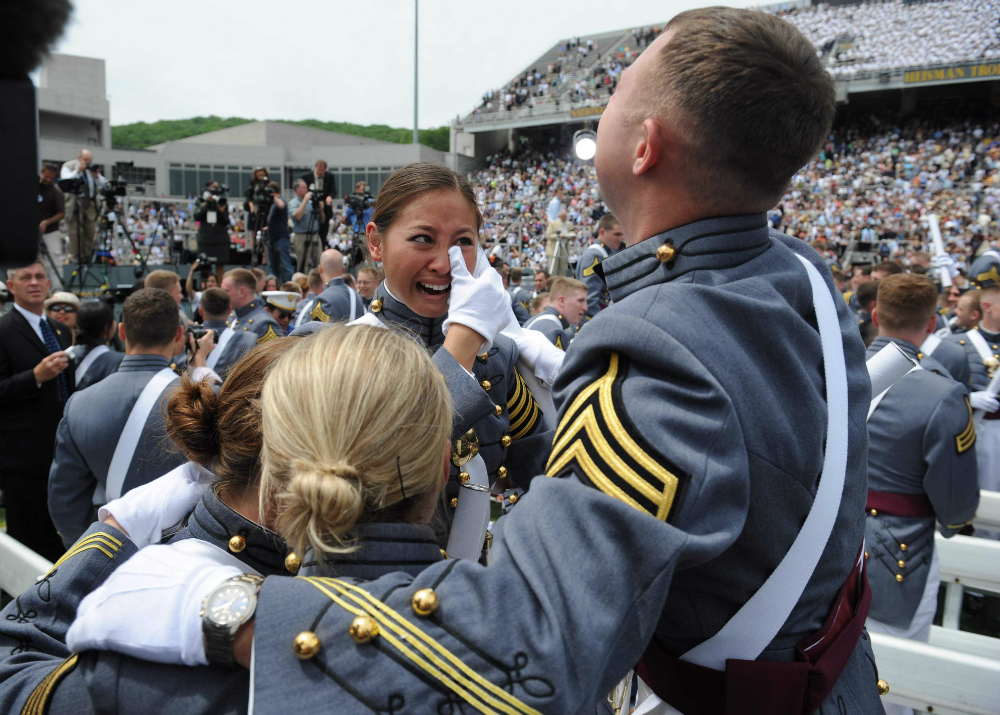