Kate Hudson was born into a famous family. Her parents are actress Goldie Hawn and musician Bill Hudson, who were married from 1976 to 1982. Kate considers Goldie’s longtime partner, actor Kurt Russell, to her father, however, because of the estranged relationship she has with Bill.

In a recent podcast episode, Kate said she is interested in connecting with her biological father’s other four children. But what caused the estrangement in the first place? 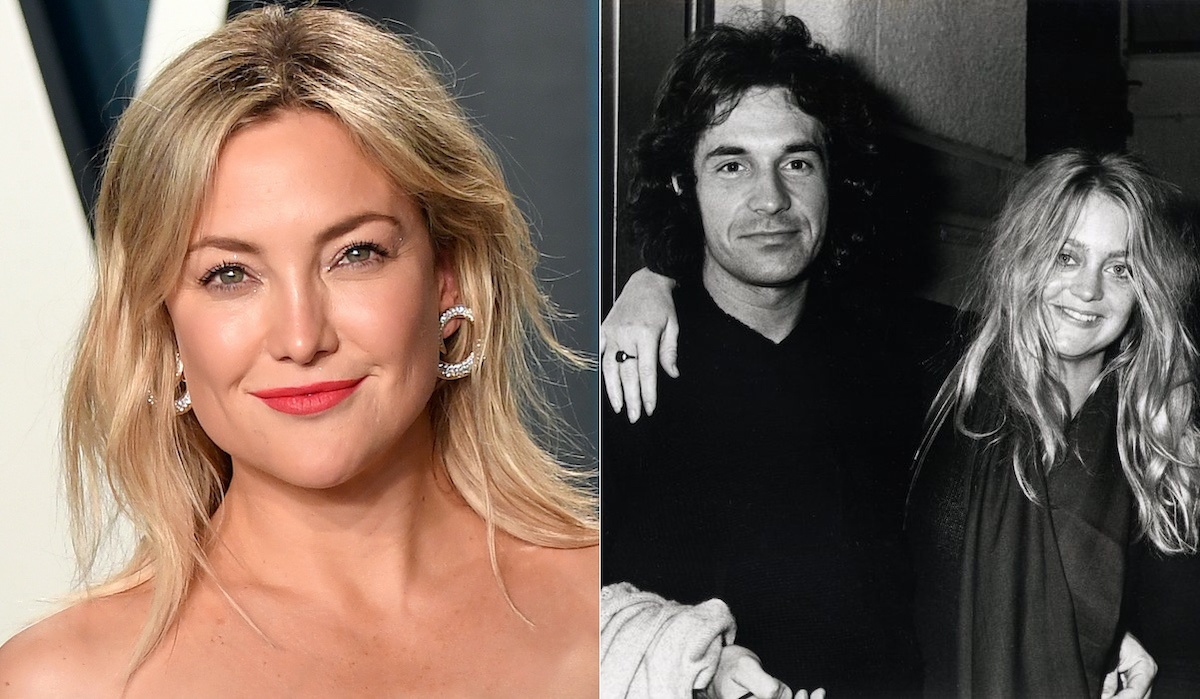 Who is Bill Hudson?

Bill is a musician, actor, and writer. He was part of the musical group The Hudson Brothers, acted in Doogie Howser, M.D., and wrote the 1983 film Hysterical. He was married to Goldie for six years before they divorced in 1982, and Goldie started dating Kurt not long after in 1983.

Oliver Hudson and Kate were born in 1976 and 1979, respectively, so they were quite young when their parents split. Following their divorce, Bill was reportedly an absent father. In fact, Kate and Oliver have said their father abandoned them.

On Father’s Day 2015, Oliver posted a photo on Instagram of him, his sister, and Bill from their childhood. He captioned it “Happy abandonment day.” Bill did not take that post kindly.

“I say to them now, ‘I set you free,’” he told The Mail in June 2015. “I had five birth children but I now consider myself a father of three. I no longer recognize Oliver and Kate as my own.”

“I would ask them to stop using the Hudson name,” he continued. “They are no longer a part of my life. Oliver’s Instagram post was a malicious, vicious, premeditated attack. He is dead to me now. As is Kate. I am mourning their loss even though they are still walking this earth.”

The musician clarified those comments in an interview with Inside Edition the same week.

Kate, who once said her father’s abandonment was a blessing, said on her and Oliver’s Sibling Revelry podcast on Jan. 8, 2020, that she has been thinking about their father more and more recently.

“I was thinking about how everybody’s getting older. I just had this moment of, it would be nice to connect a little bit, especially with my sisters,” the star went on. “We’ve been talking so much about sibling relationships and distraught relationships or good relations, and we’re sitting here like we have the best family, we’re so great. And yet we don’t ever acknowledge the fact that we have four other siblings. Four. So I’ve been thinking about the Hudsons. Thinking it’s important that we reach out to all of our siblings and maybe connect with them a little bit.”