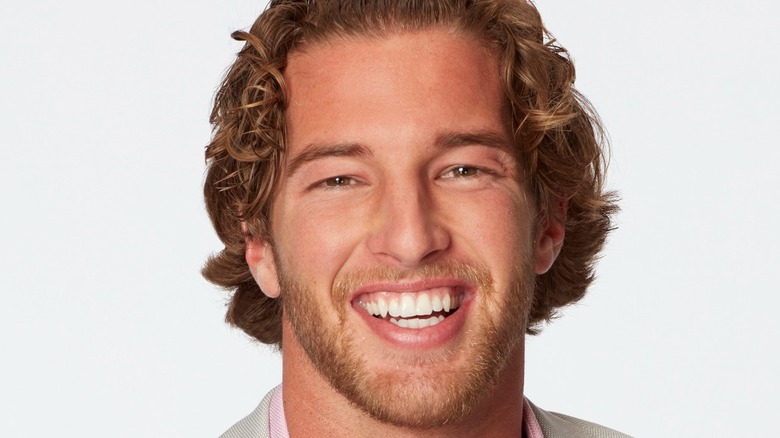 A new year means a new season of “The Bachelorette,” this time with Katie Thurston set to find the love of her life. Things will be a little different this season, which begins Monday, June 7, as former Bachelorettes Tayshia Adams and Kaitlyn Bristowe take over hosting in place of Chris Harrison, who has exited the series (via The Hollywood Reporter). Season 17, which was filmed during quarantine in a “bubble” at the Hyatt Regency Tamaya Resort and Spa, just outside of Albuquerque, New Mexico (via Glamour), will see a total of 34 men vying for Thurston’s love, including 25-year-old Landon Goesling.

Goesling was born in Bakersfield, California, and moved to Texas when he was in high school (via Bakersfield.com) He currently resides in Dallas. A star athlete, Goesling played college basketball at Appalachian State and St. Edward’s before transferring to the University of Houston, where he played guard for the Cougars and earned a degree in Economics (The Houston Chronicle). 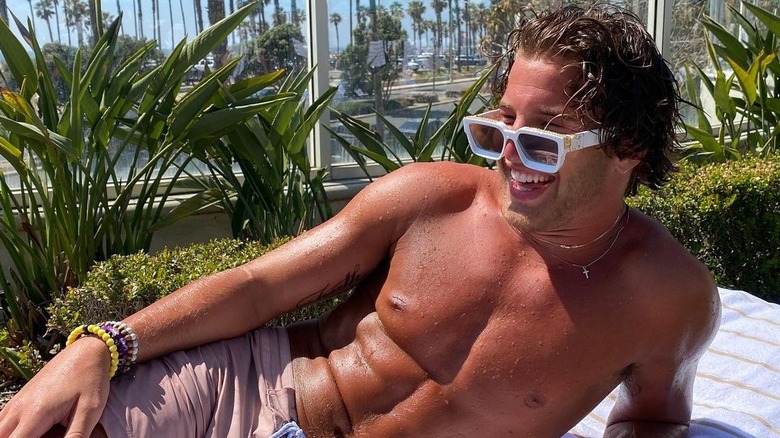 Being an athlete even led to Landon Goesling meeting Drake in 2019. The rapper was in Houston for a performance, and Goesling ran into him while Drake was working out at the University of Houston. They even got a picture together (via The Houston Chronicle).

According to The Sun, Goesling is known for his “easy smile and warm personality.” He also seems to enjoy fun in the sun, as his Instagram bio reads, “Just for fun” and features the hashtag #Sunshine. His Instagram is also full of photos of Goesling playing basketball, so it makes sense that he currently works as an assistant basketball coach at Coppell High School in Coppell, Texas, his alma mater. While at Coppell, Goesling led his team to the 2014 playoffs (via The Dallas Morning News).

We’ll see if Goesling has all the right moves to win Katie Thurston’s heart.