Winning an academy award can be a nerve-racking experience for some celebrities. This was the case for current The View host Whoopi Goldberg, who was so nervous she smoked weed to ease her anxieties.

But this proved to be a problem when Goldberg actually won her Oscar, because the star was then tasked to give a speech to millions of people while high. 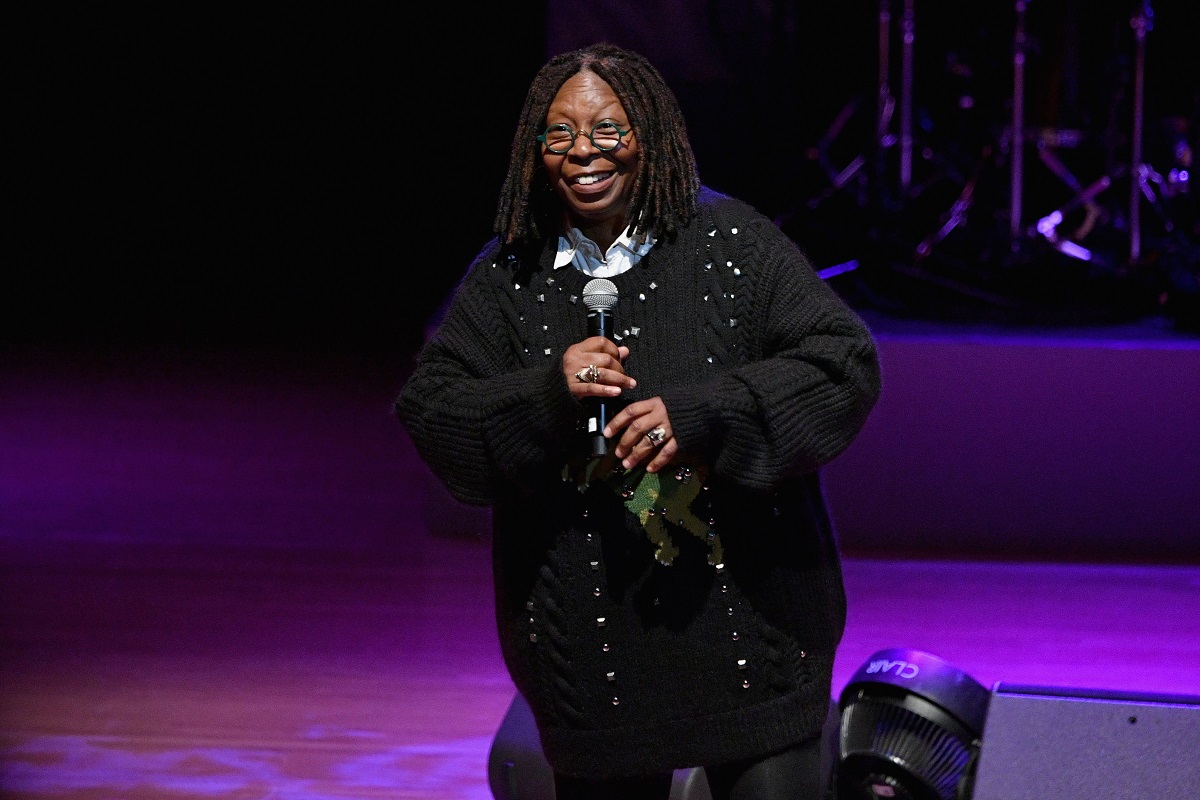 Patrick Swayze played a huge part in Whoopi Goldberg getting her Oscar-winning role in Ghost. Stopping by the talk show Loose Women, The Color Purple actor went into a little detail about how Swayze fought for Goldberg to get the part.

“He got hired to do Ghost,” Goldberg shared. “And asked them, ‘Why hasn’t Whoopi Goldberg…have you talked to her?’ And they were like, ‘No, no, we didn’t go to her.’ And he was like, ‘Why not?’”

According to Goldberg, the higher-ups felt that she would take them out of the movie. But Swayze didn’t let that stop him from recruiting her. 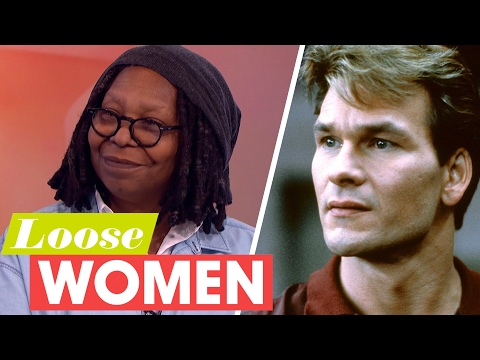 “He said, ‘No, no, I’m not committing to this until I talk to her and see if she wants to do this movie,’” Goldberg said.

Swayze would later talk to Goldberg personally to see if she was interested in the role. When he found out she was, he gave out an ultimatum.

“He [Patrick Swayze] said, ‘If You’re not gonna hire her, I will not be in this film,’” Goldberg recalled.

This would eventually lead to Goldberg winning an Oscar for best-supporting actress in 1991.

Whoopi Goldberg got high before giving out her Oscar speech

According to TMZ, Whoopi Goldberg shared that she got a bit high while at the Oscars. The actor did so to help her get through the star-studded event.

Goldberg would soon reveal that she had to mentally coach herself through the whole process of making her Oscars speech.

“’There’s millions of people,’” she remembered telling herself. “’Pick up the statue, get the statue.’”

Many might not have recognized that Goldberg was high, but Goldberg’s mother could tell watching the Oscars all the way from home.

“My mother called me and she said, ‘You smoked, didn’t you?’” Goldberg recalled.

Other celebrities who got high at the Oscars 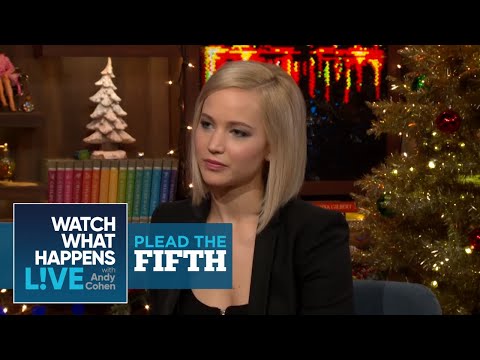 Whoopi Goldberg isn’t alone in smoking a joint before the Oscars. Oscar-winner Jennifer Lawrence once revealed that she, too, had once gotten high before an Oscars ceremony. Lawrence explained, however, that the Oscars was the only ceremony she got high in.

“I smoked pot at none of them. But I saw my brother smoking out of a bong before one of the Oscars, won’t say which,” Lawrence confided on Watch What Happens Live with Andy Cohen.

She soon revealed that she joined her brother by taking a hit herself. But when it was asked if she got high at the Oscars where she won, Lawrence would plead the fifth.