The Kardashian-Jenner family is known to be extremely wealthy, with each member pulling in millions of dollars every year. However, the money is not divided evenly between the siblings. Some are no doubt richer than others.

Rob Kardashian happens to be the family member who has the least amount of money. Since his sisters are doing very well for themselves, a lot of fans might be wondering why he has not managed to emulate their success. Read on below to find out more about why Kardashian’s net worth is the lowest. 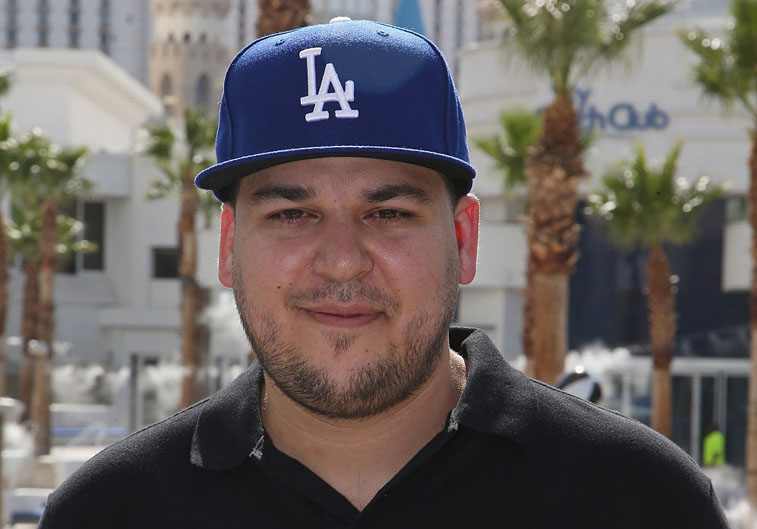 What is Rob Kardashian’s networth?

Kardashian’s net worth is said to be around$10 million. Most of his money comes from his line of socks called “ArthurGeorge” as well as his endorsement deals.

While most people would be happy with $10 million, Kardashianis considered to be “poor” compared to his sisters.

The wealthiest sister is Kylie Jenner, who is almost abillionaire with a net worth of $900million. The next highest net worth is Kim Kardashian West’s at $350million. Meanwhile, the rest of the siblings find themselves with networths of anywhere from $30 to $60 million.

Although relationship problems seem to plague many of hissiblings, Kardashian himself has had a significant amount of trouble in hislove life, which could have stood in the way of finding success for him.

In 2012, he dated singer Rita Ora for a few months. However,their relationship did not last long, and, after the breakup, Kardashian wenton a social media rant. He accused Ora of cheating on him with 20 guys and saidhe was “disgusted” with her. Meanwhile, according to Ora, they were neveractually in a serious relationship.

Things went downhill for Kardashian afterwards. He started dating Blac Chyna in 2016 and welcomed a daughter named Dream. Kardashian and Chyna even had a reality show together, but that was short-lived. Kardashian and Chyna’s relationship has been tumultuous. The couple broke up and made up a few times before Chyna obtained a temporary restraining order against Kardashian in 2017.

Aside from having relationshipproblems, Kardashian also has a few health issues.

In 2015, he was hospitalized anddiagnosed with diabetes. He has also gained a noticeable amount of weight,which many fans believe has affected his own self-image.

Additionally, those close to Kardashian has also shared he is “depressed.” Although this has not been confirmed by Kardashian himself, a lot of onlookers can see that his mental health is not in the best place.

Kardashian seems to still beaffected by his father’s death

Kardashian’s father, Robert Kardashian Sr, passed away in 2003 from esophageal cancer. Kardashian was only a teenager at the time, and his mother, Kris Jenner, believes he has not gotten over his father’s death yet.

“I don’t think he’s still gottenover it,” Jenner sharedat the Nazarian Institute’s ThinkBIG 2020 Conference. “You don’t just get oversomething like that. You think you move on and heal and obviously life goes on,but it still is something that is really difficult to do.”

His father’s death also left him without a father figure, according to his sister Khloé. His stepfather, Bruce Jenner (now Caitlynn Jenner), and Khloé’s ex-husband, Lamar Odom, seemed to fill that role in the beginning, but they both eventually had their own issues to deal with.

In any case, it seems Kardashian’s life circumstances have not been favorable to him compared to what his sisters experienced. One can only hope Kardashian will be able to turn his life around and find his own success as well.