The wife of the police officer who went viral for kneeling on Minneapolis resident George Floyd‘s neck has filed a bombshell divorce doc, indicating she needs no financial support from her estranged husband and wants to be free of him immediately.

Derek Chauvin is facing third-degree murder charges after Floyd’s death while in police custody last week. Of course, that incident set off a string of nationwide protests throughout the past several days, with activists all over the country angry at acts of police brutality, unnecessary force, and violent and deadly policing of the black community.

As the protests continue to build all around the nation, Kellie Chauvin is ready to walk away from her embattled husband for good. According to a damning new report in DailyMail.com, the 45-year-old former pageant queen doesn’t want a dime from the now-former officer. In fact, the only thing she did ask for is to be able to drop her husband’s name.

The filing states that although Chauvin recently worked as a realtor, she is currently unemployed. Even so, she refused to take a cent from the incarcerated cop, according to the report:

(In fairness, she did ask for ownership of the couple’s two homes, which of course have their own value. Still, we all get the point she’s trying to make!!!)

Kellie cited an “irretrievable breakdown of the marriage” as the reason behind the divorce, and listed the date of separation as May 28, 2020 — three days after George Floyd’s death, and one day before her husband’s arrest.

Kellie, who was born in Laos and later lived in Thailand before coming to the United States as an immigrant, has two adult sons from a previous relationship. She remained mostly quiet in the aftermath of the brutal death of George Floyd beyond quickly announcing her intent to divorce last week.

Then, on Friday, she released a statement voicing her support for Floyd’s family. Her lawyer said:

“This evening, I spoke with Kellie Chauvin and her family. She is devastated by Mr. Floyd’s death and her utmost sympathy lies with his family, with his loved ones and with everyone who is grieving this tragedy. While Ms. Chauvin has no children from her current marriage, she respectfully requests that her children, her elder parents, and her extended family be given safety and privacy during this difficult time.”

Quick, clean break from a clearly bad man. We’re glad she showed support and sympathy for Floyd and the loved ones grieving his senseless death. 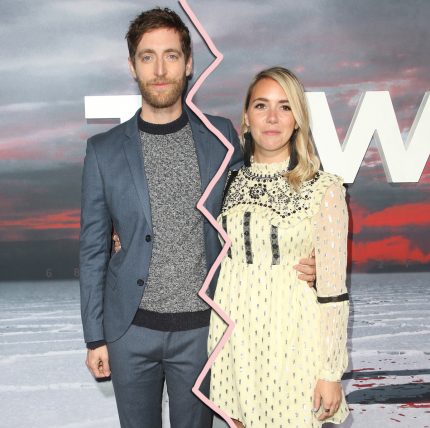 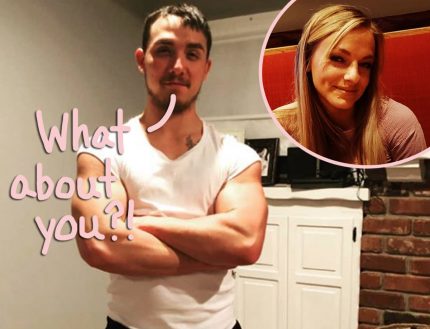 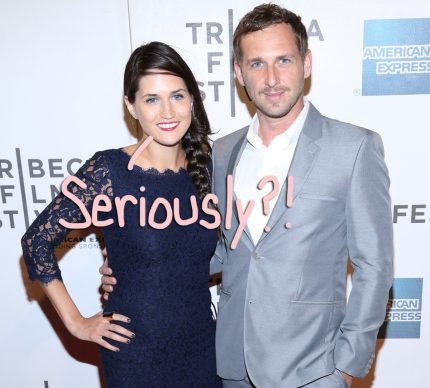 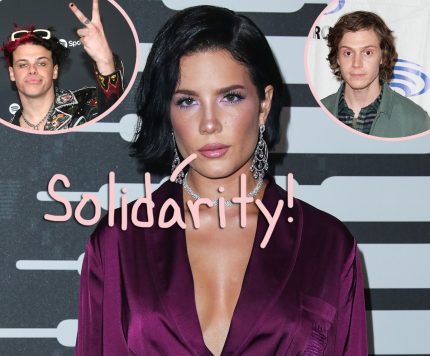