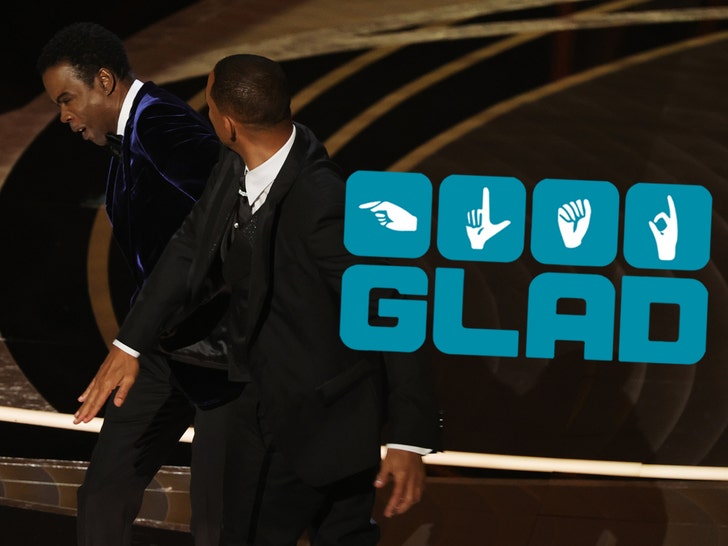 Will Smith stole the Oscars spotlight away from “CODA,” the Best Picture winner and, in the process, he tarnished a major milestone in the deaf community … so says the Greater Los Angeles Agency on Deafness.

Dr. Patricia Hughes tells TMZ … deaf people have been overlooked for so long, and their moment on a huge platform like the Academy Awards came and passed too quickly. Instead of people talking about the historic victory for “CODA,” the majority of buzz was about Will slapping Chris Rock.

Dr. Hughes says both of her children serve as her CODA — child of deaf adult — and the movie shows their community as a culture, something that doesn’t happen often. The film also serves an educational purpose, teaching how kids can help deaf adults, and how deaf and non-deaf people can coexist.

Dr. Hughes would like to see more discussion in society about those issues moving forward — something that could have been sparked by the film’s big moment at the Oscars … if not for Will.

She hopes the Academy will deal with future distractions better, although a repeat of the slap seems unlikely.