Justin Bieber was accused of sexual assault by two women in 2020. One woman claimed the singer attacked her in 2014, while the other said he assaulted her in 2015.

The “Baby” singer fired back with a lawsuit against the women for making false accusations and damaging his reputation. Now, one of the women wants him to drop the case against her. Here’s everything we know so far. 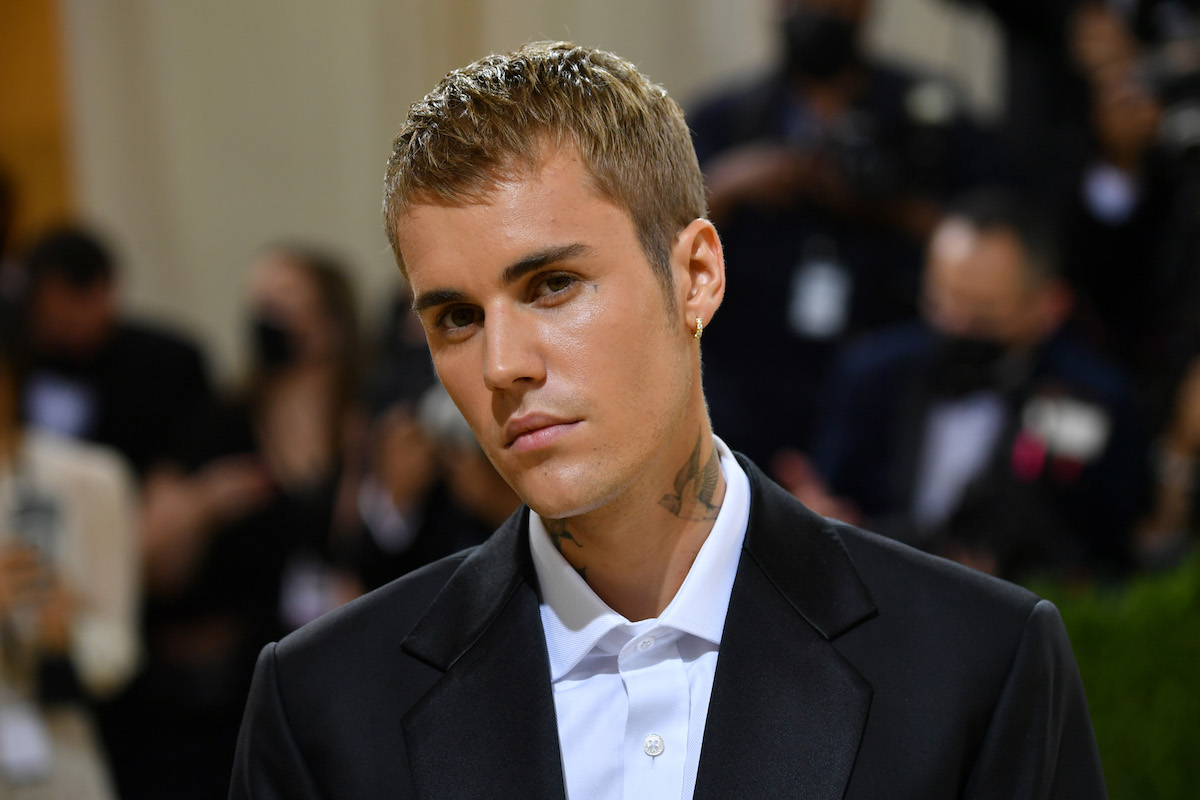 In the summer of 2020, two women accused Justin Bieber of sexual assault. The alleged assaults were separate instances that took place in different years and locations.

The first woman, who is publicly known only as Danielle, said that Bieber assaulted her on March 9, 2014, in a Four Seasons Hotel in Austin, Texas. Bieber would have been 20 years old at the time of the incident.

The second woman, who goes by Kadi or Khadidja, said that Danielle’s story inspired her to come forward. Kadi accused the “Love Yourself” singer of assaulting her on May 5, 2015, at The Langham Hotel in New York City.

Bieber not only denied the allegations but also fired back with a lawsuit. He sued both women for $20 million for defamation. 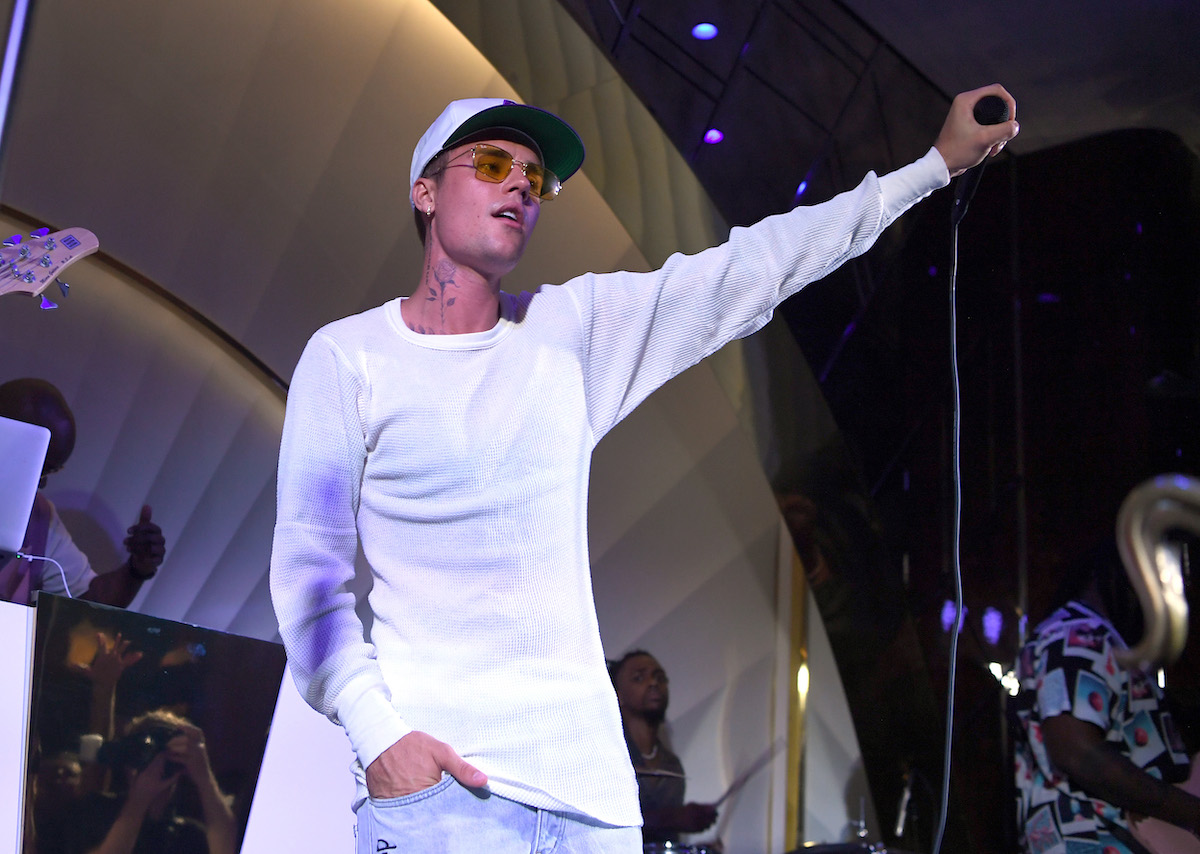 Kadi, the second woman who accused Bieber of sexual assault, is now calling for all claims to be dismissed in the singer’s $20 million lawsuit against her. According to Radar Online, she denies harming the pop star’s reputation and says her comments about him were not defamatory.

Kadi’s attorney, Neville Johnson, says that the woman’s comments about Bieber on social media are protected by the first and fourteenth amendments.

The court documents state, “Plaintiff’s Complaint is barred, in whole or in part, because, to the extent that any statements or alleged implications that form the basis for Plaintiff’s Complaint could be interpreted as asserting verifiable facts, those facts are substantially true, and thus cannot give rise to any claim against Defendant.”

Kadi’s attorney is trying to get the case dismissed with no monetary reward for Bieber.

At the time of the accusations, Bieber publicly addressed the claims on social media. He said he had evidence to show that the allegations were false.

According to Vanity Fair, Bieber’s lawyers claim that the two women’s accusations are “factually impossible, and disproven both by indisputable documentary evidence and the individuals’ own admissions.”

To refute Danielle’s allegations, Bieber’s lawyers said, “Danielle claimed she was sexually assaulted at the Four Seasons Hotel on March 9, 2014, however, Bieber did not stay at that hotel in March 2014 and there are multiple witnesses and documentary evidence to dispute Danielle’s malicious lie.”

Addressing Kadi’s allegations, the musician’s team said her accusations are “likewise factually impossible, are contradicted by her own prior written statements, are supported only by falsified or faked texts.”

Before filing the $20 million lawsuits, Bieber commented on the accusations on social media. He provided evidence, including screenshots of emails and hotel receipts. He wrote, “I don’t normally address things as I have dealt with random accusations my entire career but after talking with my wife and team I have decided to speak up on an issue tonight.

“Rumors are rumors but sexual abuse is something I don’t take lightly. I wanted to speak out right away but out of respect to so many victims who deal with these issues daily I wanted to make sure I gathered the facts before I made any statement.”

He added, “Every claim of sexual abuse should be taken very seriously and this is why my response was needed. However this story is factually impossible and that is why I will be working with twitter and authorities to take legal action.”

How to get help: In the U.S., call the RAINN National Sexual Assault Telephone Hotline at 1-800-656-4673 to connect with a trained staff member from a sexual assault service provider in your area.