Not so fast! Jax Taylor is hitting back at claims Lance Bass has made about no longer associating with him as his past offensive statements resurface.

The former ‘NSync member, 41, claimed on his “The Daily Popcast with Lance Bass” podcast on Monday, June 15, that the Bravolebrity, 40, is “stepping down” from their Just Add X venture. Bass said he “can’t be involved and associated with any of this going down.”

A rep for Taylor, meanwhile, denied Bass’ narrative about the pair cutting business ties amid the scandal. “Last week the Just Add X website had been hacked, showcasing some hateful slurs, which Jax felt horrible about. In an emotional state, Jax had texted Lance and the Just Add X team offering to step down from the company if that was the direction they wanted to take,” his rep said in a statement to Us Weekly on Tuesday, June 16. “The team immediately followed up with a phone call with Lance and the team reassured and fully supported him.”

The statement continued, “It was decided that Jax would continue to stay on the team and that they all had his back given these unpredictable times. The statements from Lance on the podcast today are not only untrue but also extremely confusing and shocking to say the least. Jax is still very much a partner and founder of Just Add X and supports the team and the brand whole-heartedly.” 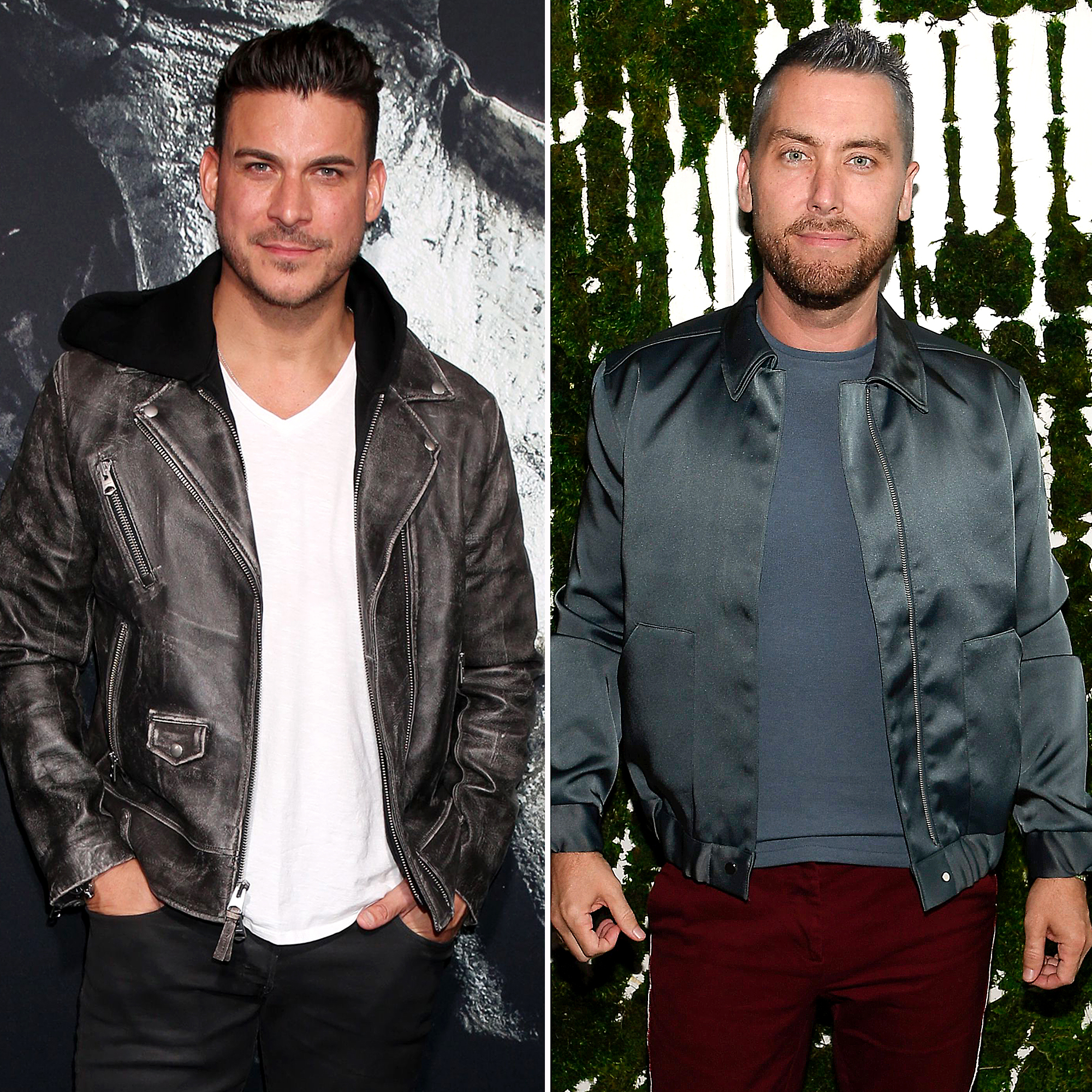 Taylor recently came under fire for accusing former costar Faith Stowers of committing crimes in a resurfaced tweet from 2017 and for mocking 90 Day Fiancé’s Jay Smith’s nose via social media in 2018. However, Taylor’s rep denies that he ever made comments about Smith’s appearance.

Bass claims he recently spoke with Taylor about his resurfaced racist comments. “I actually had a conversation about this yesterday and I feel like I’m the only person he heard it from,” he explained on his podcast. “He’s like, ‘I don’t understand this big nose thing.’ He goes, ‘Jewish people have big noses.’ Yeah — you can’t make fun of Jewish people or black people by their nose.”

The Out of Sync author’s husband Michael “Turkey” Turchin chimed in to add that “there’s no excuse” for that behavior. Turchin, 33, added that Taylor has frequently said “very ignorant, homophobic things.”

Bass declared that Taylor will likely lose “everything” he’s worked for and could be Taylor terminated from Vanderpump Rules.

After the podcast episode debuted, a fan asked Bass via Twitter why he went into business with Taylor and why he chose to officiate his wedding to Brittany Cartwright in Kentucky in June 2019. “100% I was wrong,” the singer replied on Monday. “I should have paid better attention. I’m just trying to do the right thing.”

Taylor’s former costars Stassi Schroeder, Kristen Doute, Max Boyens and Brett Caprioni were fired from Vanderpump Rules for racist behavior. This scandal has led to his own past being called into question. Not only is there a Change.org petition pleading for Bravo to remove Taylor from the series, but Stowers, 31, and Vanderpump Rules alum Billie Lee have also spoken out against him.

Stowers, for her part, told Us Weekly that “it’s not fair” that Taylor hasn’t been fired by Bravo.“I think that if you’re going to do it for two people, they should do it for some other people as well.”

Listen on Spotify to Us Weekly’s Hot Hollywood as each week the editors of Us break down the hottest entertainment news stories!

Related posts:
TV and Movies
Nadia Sawalha left speechless after fiery Saira Khan clash: ‘You need to take control’
Katie Price family tree – all her children and marriages – The Sun
The Simpsons confirms black actor will take over role of Carl Carlson after major 'whitewashing' backlash
Jamie Foxx tells Garcelle Beauvis they 'should have been together' in real life as ex Katie Holmes moves on
'Big Brother 22': David Alexander Says He's Donating AFP Prize Money To BLM If He Wins It
Recent Posts
This website uses cookies to improve your user experience and to provide you with advertisements that are relevant to your interests. By continuing to browse the site you are agreeing to our use of cookies.Ok