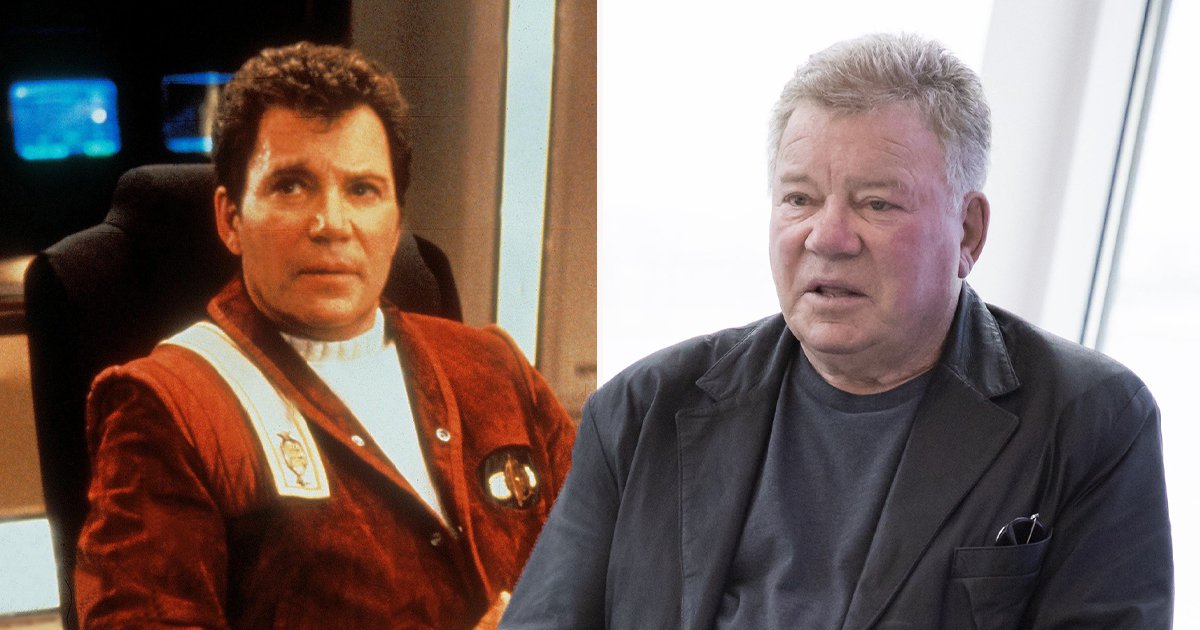 William Shatner has joked that the reason he looks so young at 90 is because the press has spent years lying about his age.

The Star Trek actor, who turned 90 in March, could easily pass for decades younger thanks to some seriously good genes, so it’s no wonder people do not believe his is really that age.

He joked to the Guardian that he was actually a lot younger than the age he is cited as in the press: ‘Ninety?! A lie! Who told you that, CNN? The press has spread this ridiculous rumour. I’m 55.’

William in fact first appeared on Star Trek 55 years earlier, to which he joked: ‘Oh, OK. Then I’ll admit to being 90.’

He also revealed that his looks are down to being blessed with good skin rather than the work of a plastic surgeon.

‘I don’t have any secret potions. It must be genetic,’ he admitted. ‘I ride a lot of horses and I’m into the bewilderment of the world, so I open my heart and head into the curiosity of how things work.

‘I’m a competitive rider in an equine skill called reining. I don’t know if you know it, but it’s very athletic and cowboyish.’

As well as riding horses, William also swears by meditation to relax himself and even filmed for Shark Week for the Discovery Channel.

He revealed: ‘Last month I went to the Bahamas to swim with sharks. Eighteen-foot tiger sharks! They put a 5ft shark in my lap! This will all be on TV.

‘Although they tried to have me say dialogue like: “Yes, it’s me, the William Shatner.” I don’t say that!’

William also revealed that there is nothing he knows now at the age of 90 that he would have liked to have known at the age of 20 and would impart on his younger self.

He explained: ‘Here’s an interesting answer! I’m glad I didn’t know because what you know at 90 is: take it easy, nothing matters in the end, what goes up must come down.’