Three Idaho Army National Guard members were killed after their helicopter crashed near Boise on Tuesday night, officials said. The three pilots were participating in a routine training flight when their UH-60 Black Hawk crashed after 8 p.m. near Lucky Peak, the Idaho National Guard said in a statement. 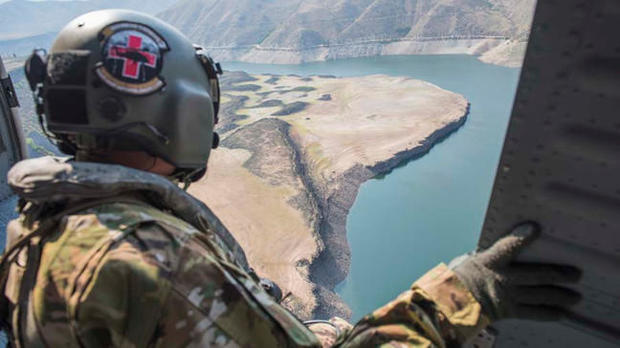 Air and ground search and rescue crews were dispatched and the pilots were found at about 12:15 a.m. on Wednesday.

The cause of the crash is unknown and is under investigation.

The crash in Idaho comes less than two weeks after three National Guard members were killed when their helicopter crashed in a farmer’s field in western New York. That aircraft was also a UH-60 Black Hawk.