The Wycombe striker, 38, is ready to hang up his boots after one more season as he plots his next venture. 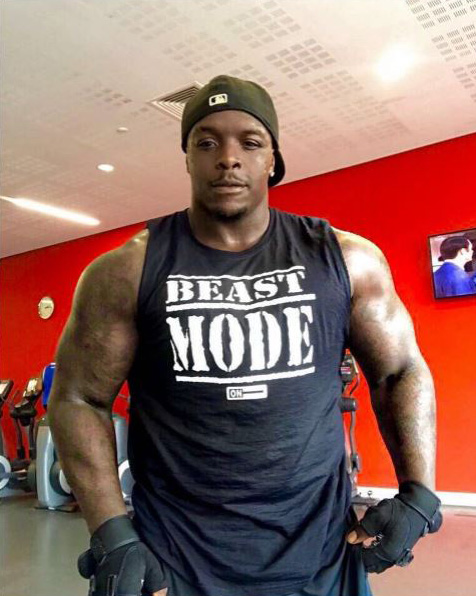 The hugely-popular forward scored his first ever Championship goal on Wednesday night to keep his club's unlikely survival bid alive.

His career has taken him to 13 different clubs in 20 years but the so-called strongest man in the game is soon to leave it all behind.

"I've given two decades to football. I'm 39 next month. I'm at the transitional stage.

"Exclusive out here, I think I'm going to play on one more year. Then look, you know what, it's funny.

"Then also, there are also talks with WWE. I reckon I'd be a good wrestler.

"I've always been able to live my life where nobody has put me in a box, so that's how it is, I'm excited for the future." 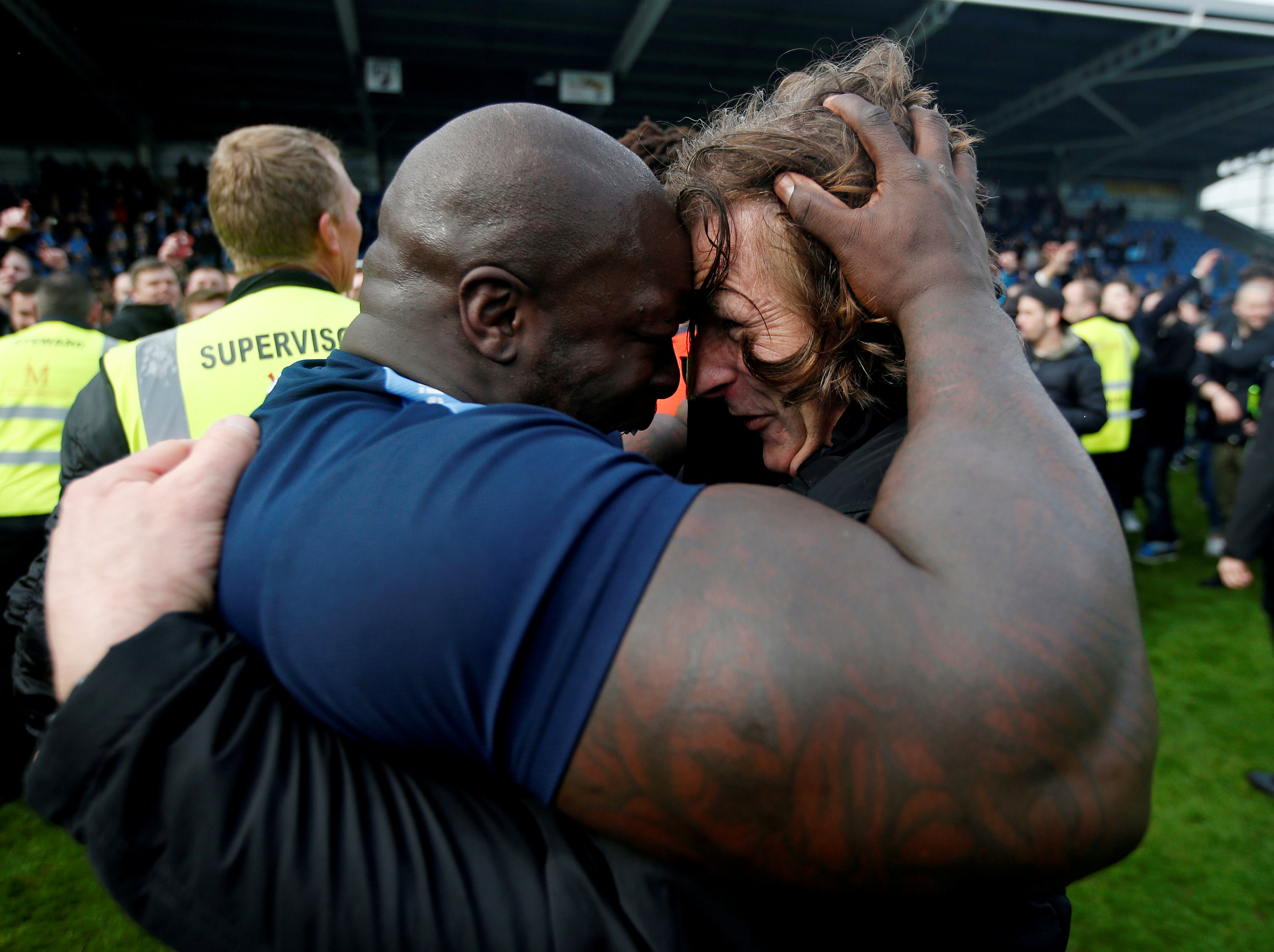 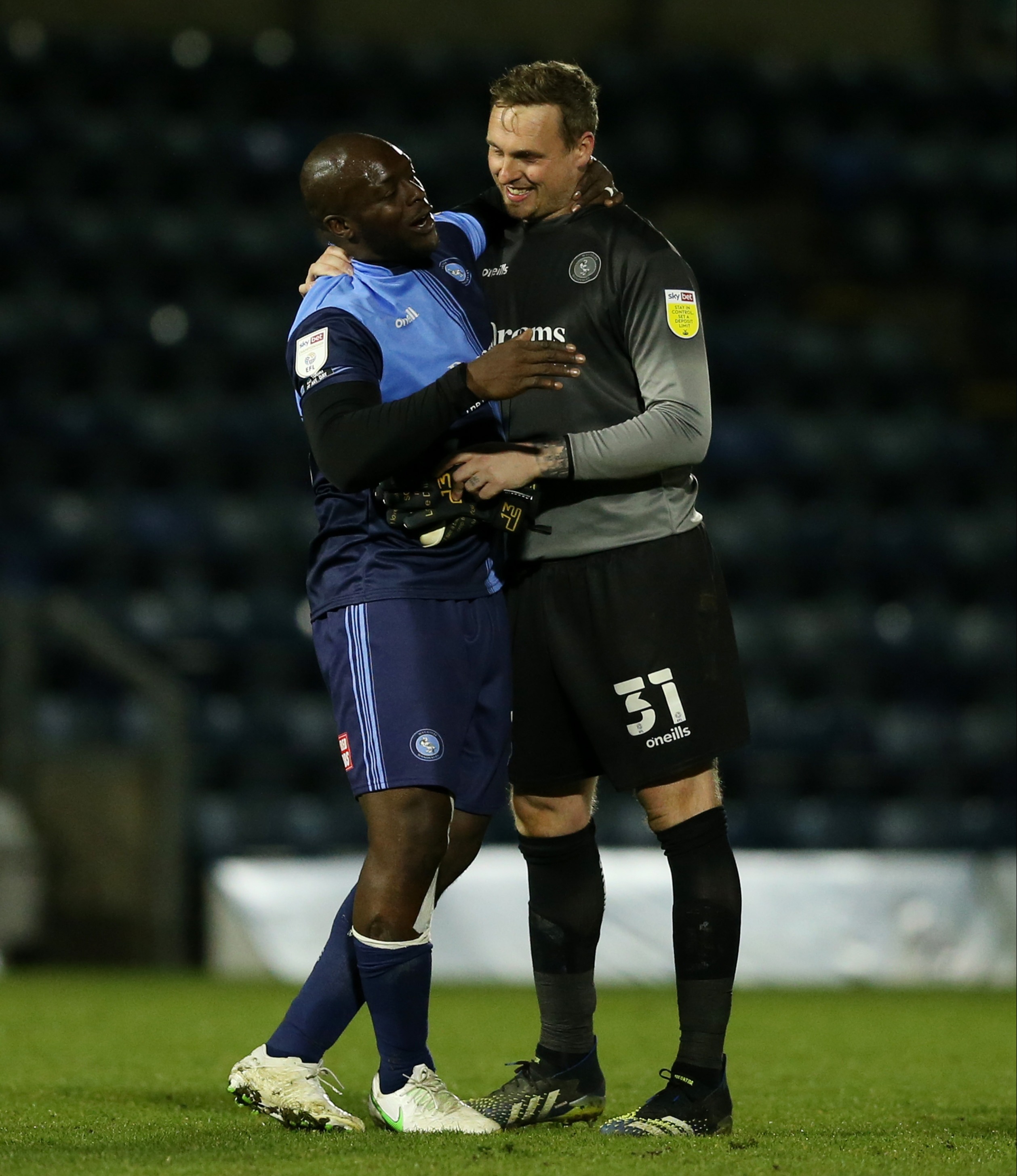 Akinfenwa weighs around 100kg (15st 7lbs) and is rumoured to be able to bench press 200kg.

In October, when he first confirmed talks with WWE chief Vince McMahon, Akinfenwa was asked which footballers he'd like to take on in a Royal Rumble.

He said: "In terms of a Royal Rumble that’s something I’d want to win obviously – and there’s some tough lads out there, you know.

"VVD [Virgil van Dijk] is in there all day long and [Adama] Traore of course. [Sebastian] Haller has to be in too, he’s a very strong guy, then there’s the likes of Troy Deeney and [Michael] Antonio.

"Whoever I haven’t mentioned they can get at me later, but I back myself 100 per cent!"