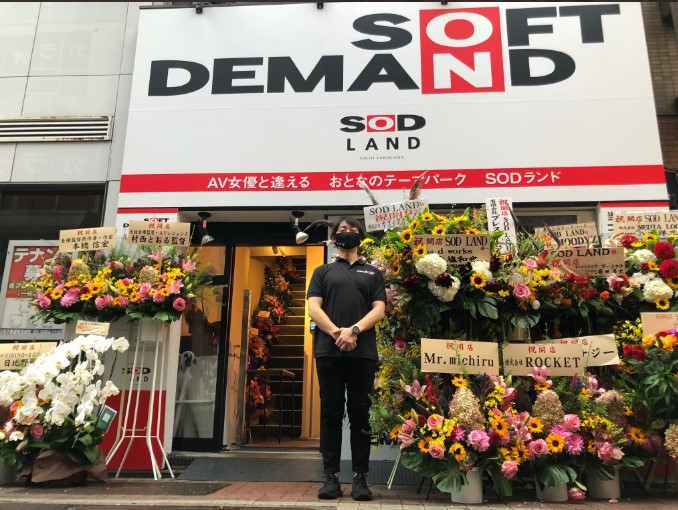 The theme park has been designed by Japanese adult film producer Soft on Demand (SOD), called SOD Land, who have dubbed it the "amusement park for adults".

Only open to guests aged 18 and over, each floor has a different theme.

According to local media, the basement will be the "Newcomer Adult Film Actress Floor," where punters are served by new and up-and-coming adult film stars, with food and drink offered at the bar.

The fourth floor is the Silent Bar, where guests are able to watch adult stars mix drinks while wearing bikinis, as long as they remain quiet. 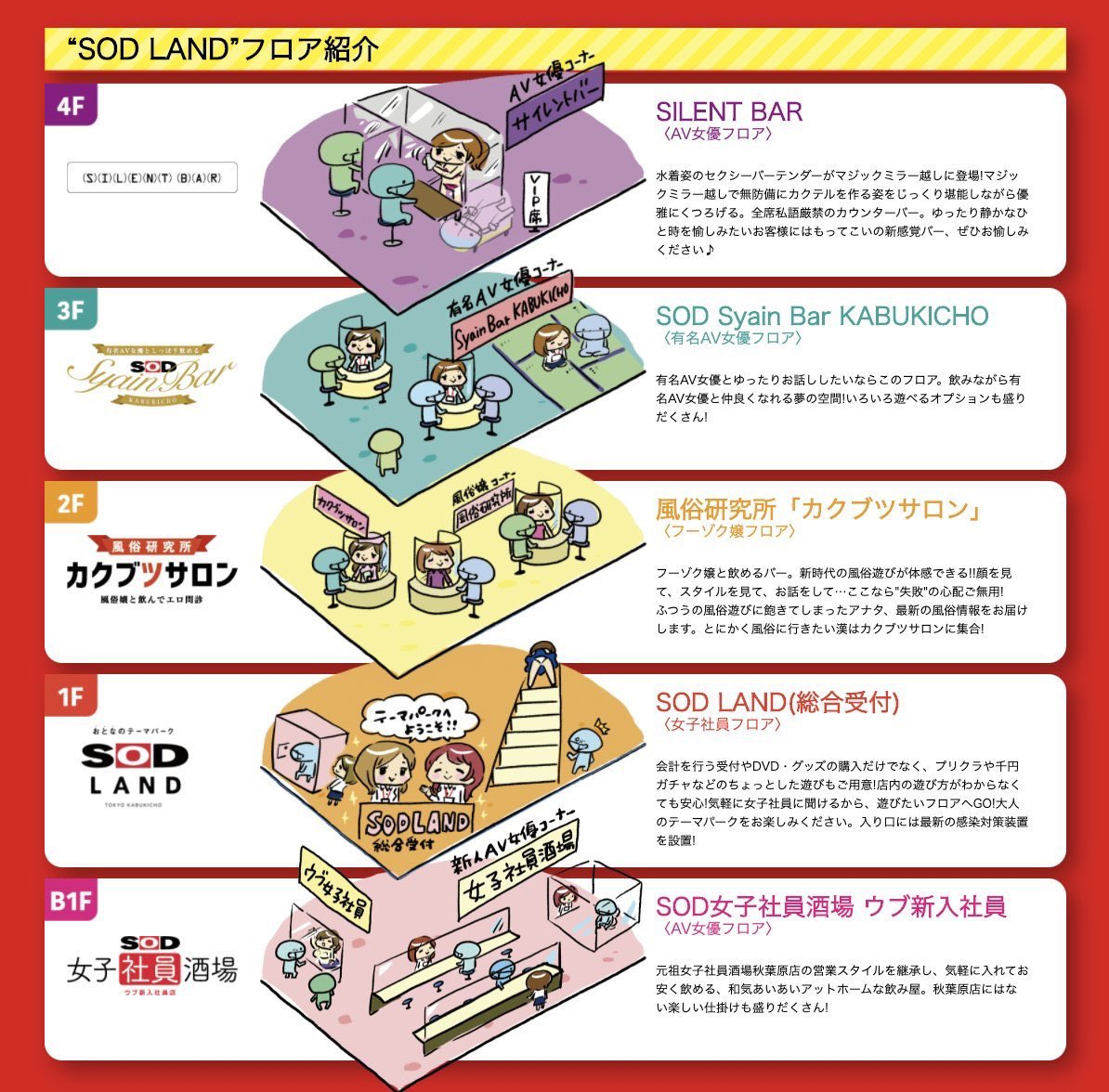 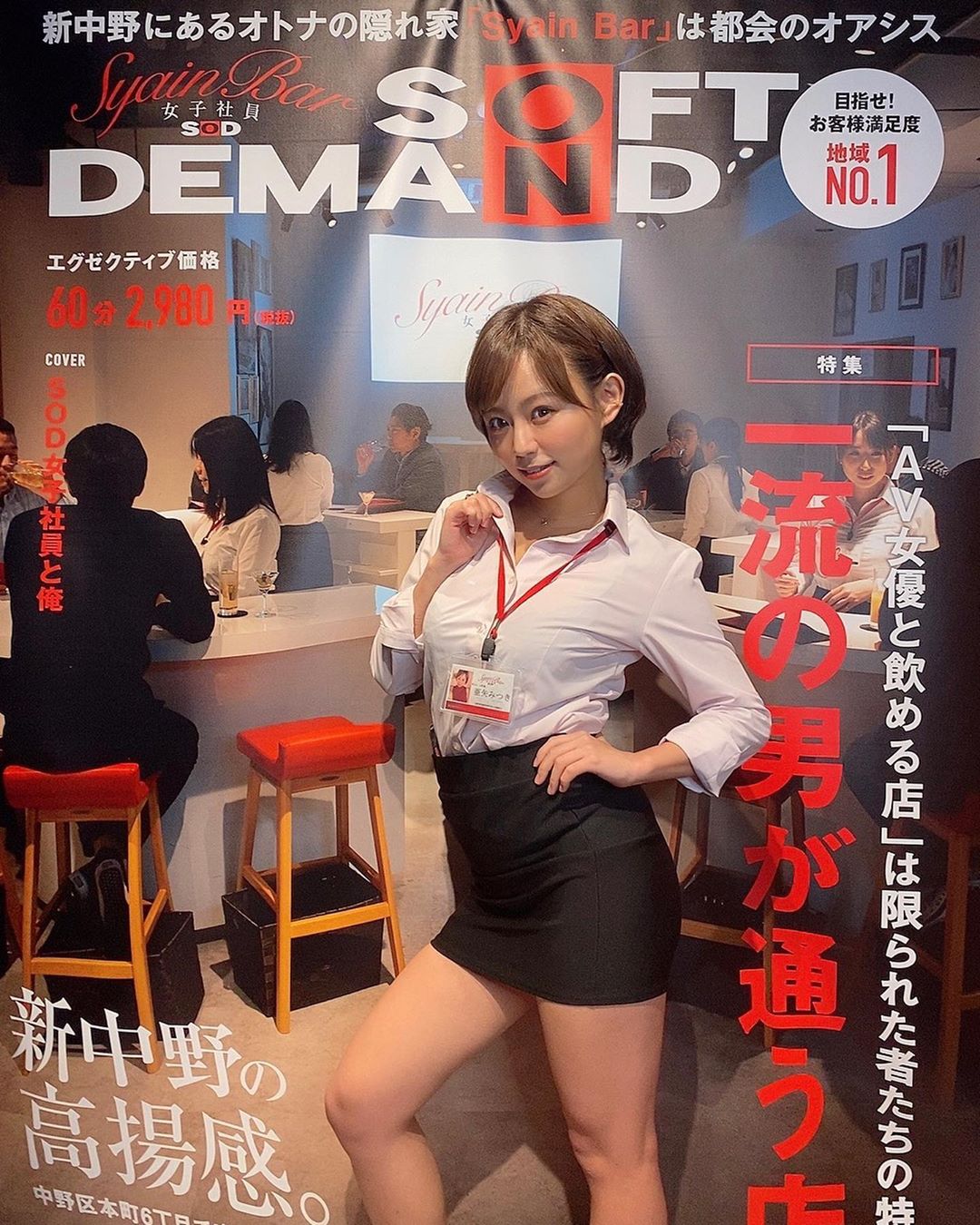 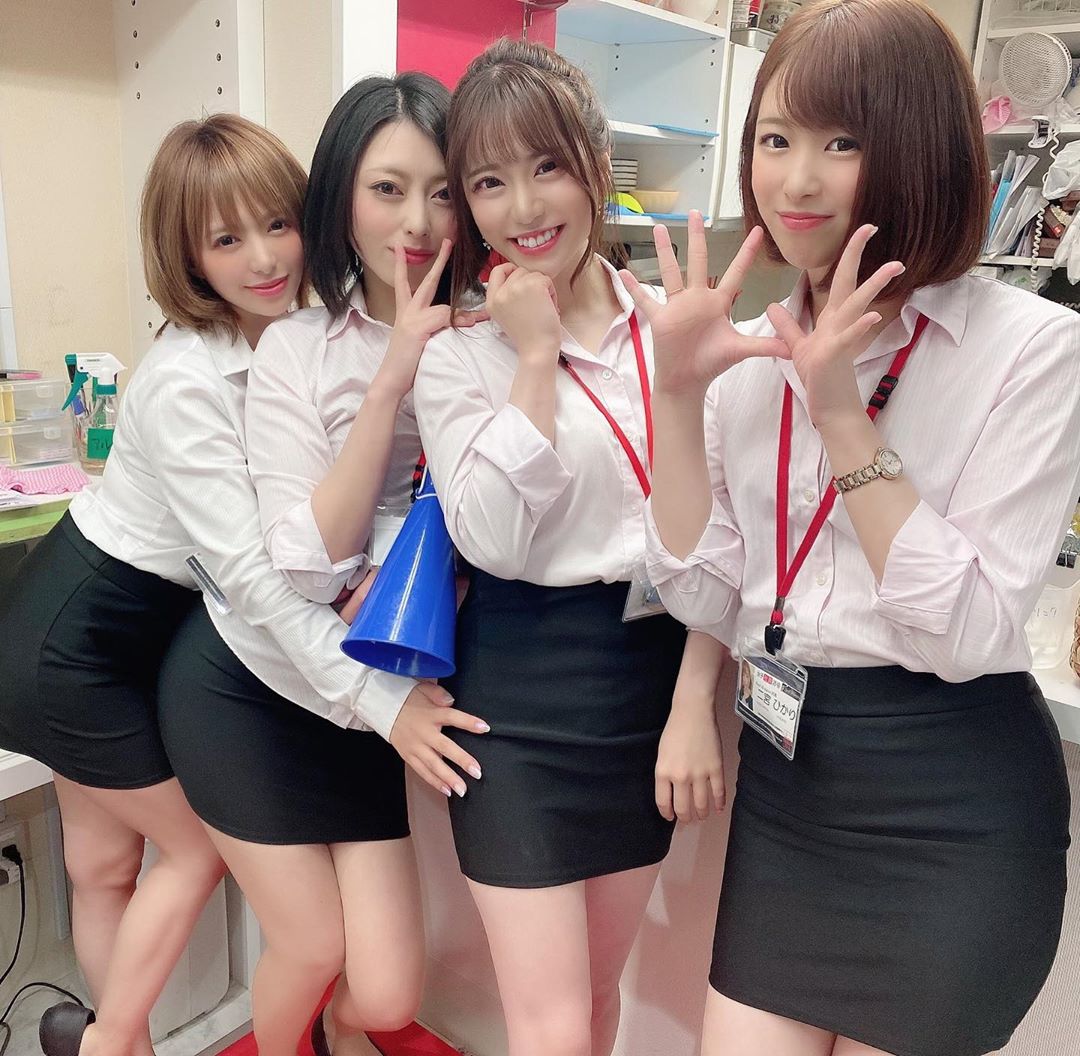 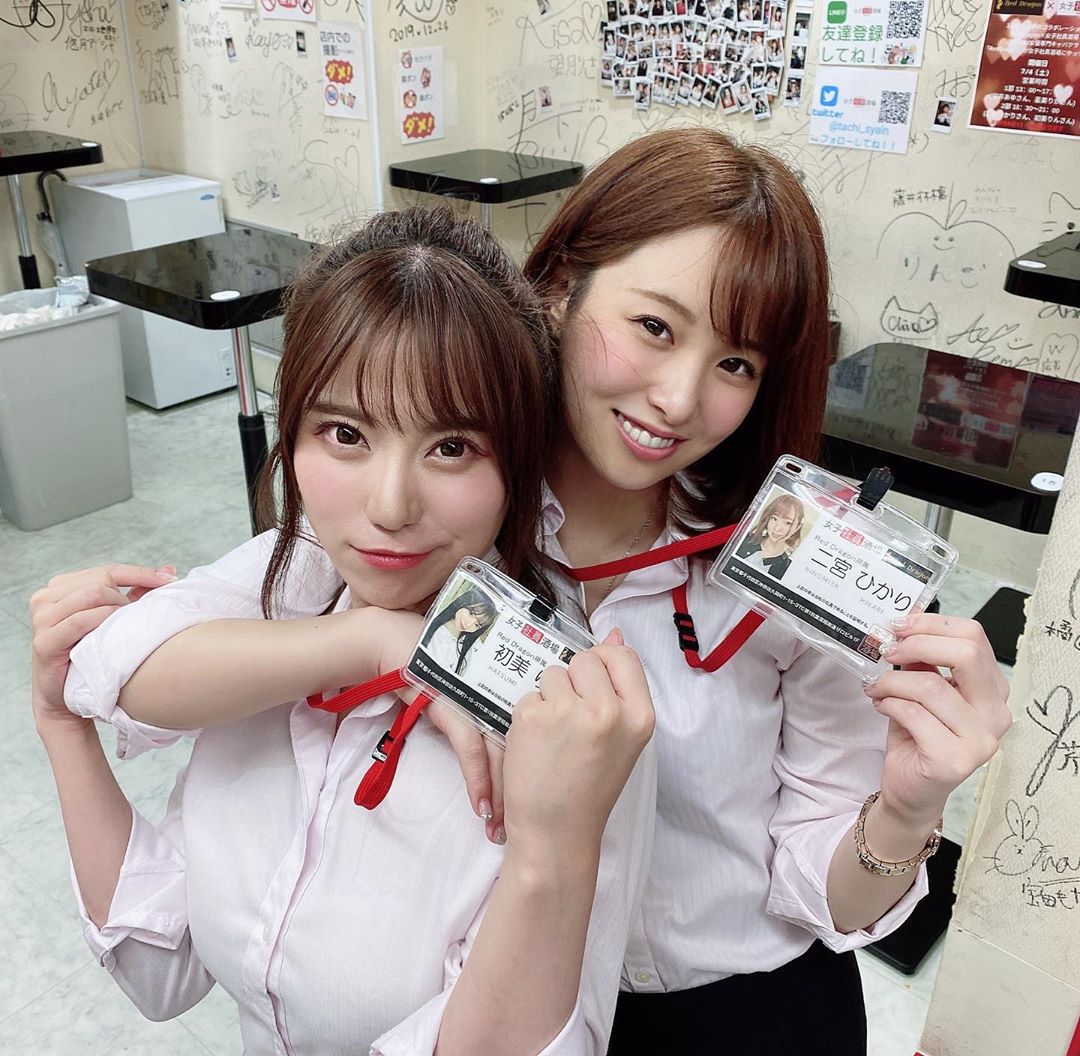 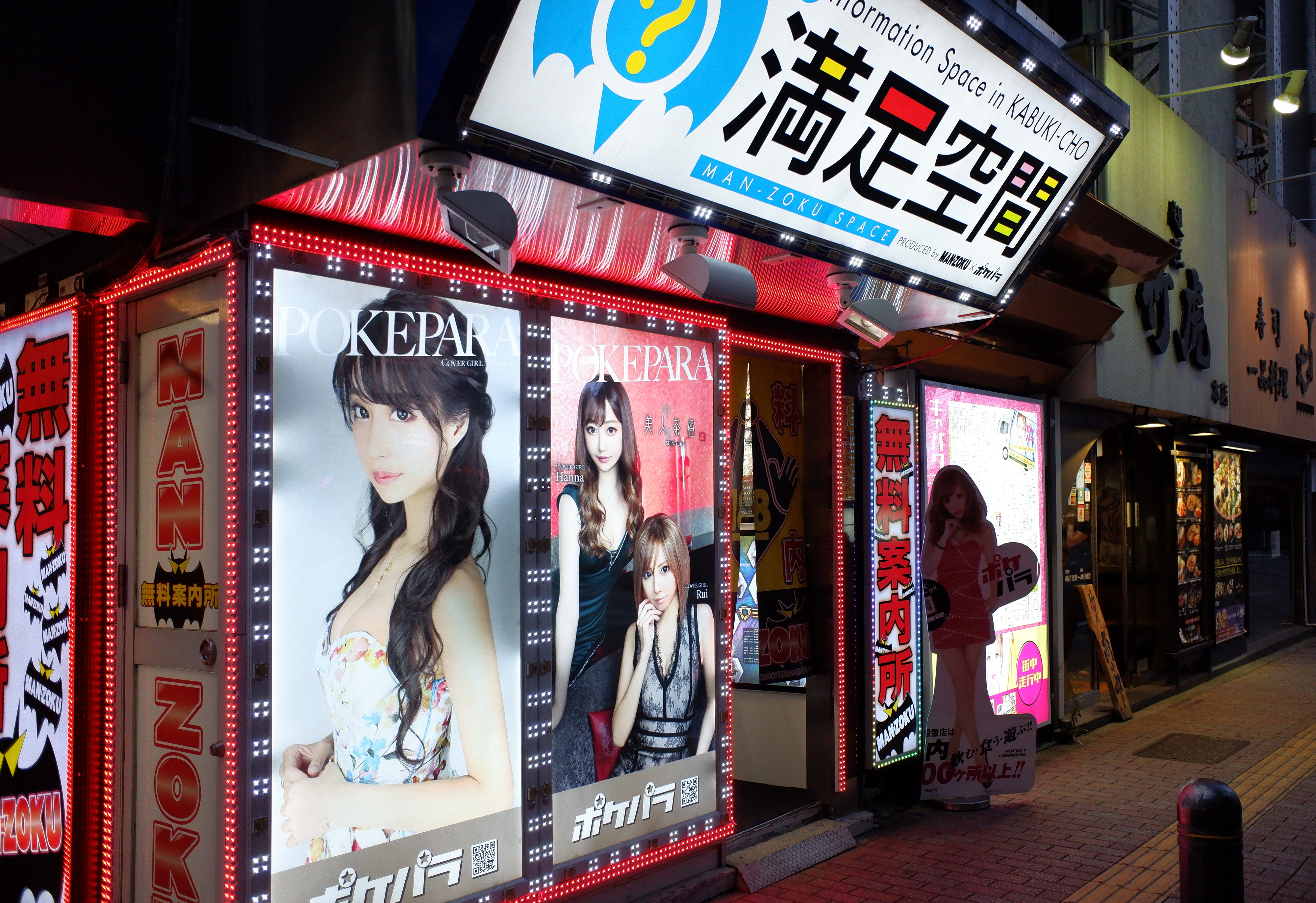 Only the first floor remains tame – which is home to the entrance, gift shop and photo booth.

New coronavirus measures are in place, after an outbreak in the red light district saw dozens of infections.

The new procedures include temperature checks before entering and mandatory face masks while inside.

The district also has a number of bars which offer similar experiences of adult film stars serving guests, but this is the first multi-storey experience.

Plans for a theme park with penis shaped dodgems and a vibrating cinema called ErotikaLand was scrapped in 2017 due the costs of running it.

In South Korea is one of the world's most bizarre tourist attractions –  a family theme park dedicated to giant willies.

Closer to home is the London Imagine Experience’s Sex, Scandal And Sodomy tour, run by a group of sexperts.