The Royal College of Emergency Medicine said more people die because of hospital delays than are killed in car crashes. 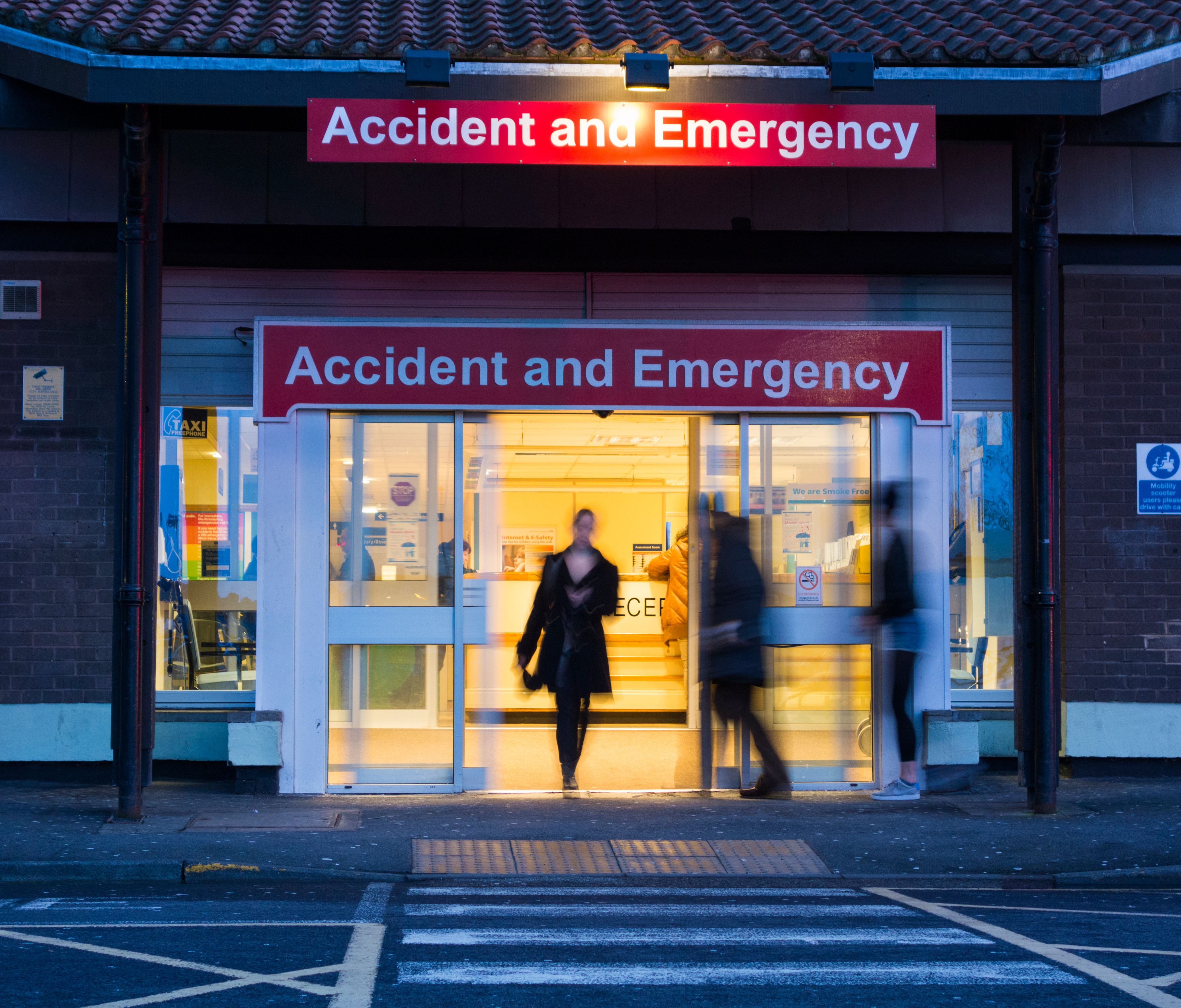 Medics explained that hospitals have so many beds full that people can’t be taken in from A&E, which leaves new patients waiting longer for vital help.

Vice-president Dr Adrian Boyle said: “To say this figure is shocking is an understatement.

“For many years we have issued warnings about the harm that dangerous crowding causes, but now we can see the number of excess deaths that have occurred as a result.”

The report, titled Crowding and its Consequences, said the impact of busy hospitals has “worsened significantly” in recent years.

The long waits – often stretching on for more than 12 hours – mean survival odds drop as people don’t get medicines or operations until later on.

Even if the patient doesn’t die in the hospital they are more likely to when they get home, compared to those who get seen quicker.

The RCEM report showed the risk of dying rose from 8.5 per cent if someone was seen within four hours, to 10.4 per cent if they waited eight to 12 hours.

Dr Boyle added: “October saw an unimaginable 7,059 12-hour stays, the highest number ever recorded and 40 per cent higher than September.

“The situation is unacceptable, unsustainable and unsafe for patients and staff.

“If performance continues to fall this winter, more and more patients will come to avoidable harm and emergency care will be deep into the worst crisis it has faced.”