ALEX HARTLEY has revealed the abuse she suffered at the hands of trolls after England cricketers took exception to a tweet she posted.

During the men's team's Third Test with India – which famously failed to reach the end of the second day – the 27-year-old took the opportunity to promote the women's team's game that night. 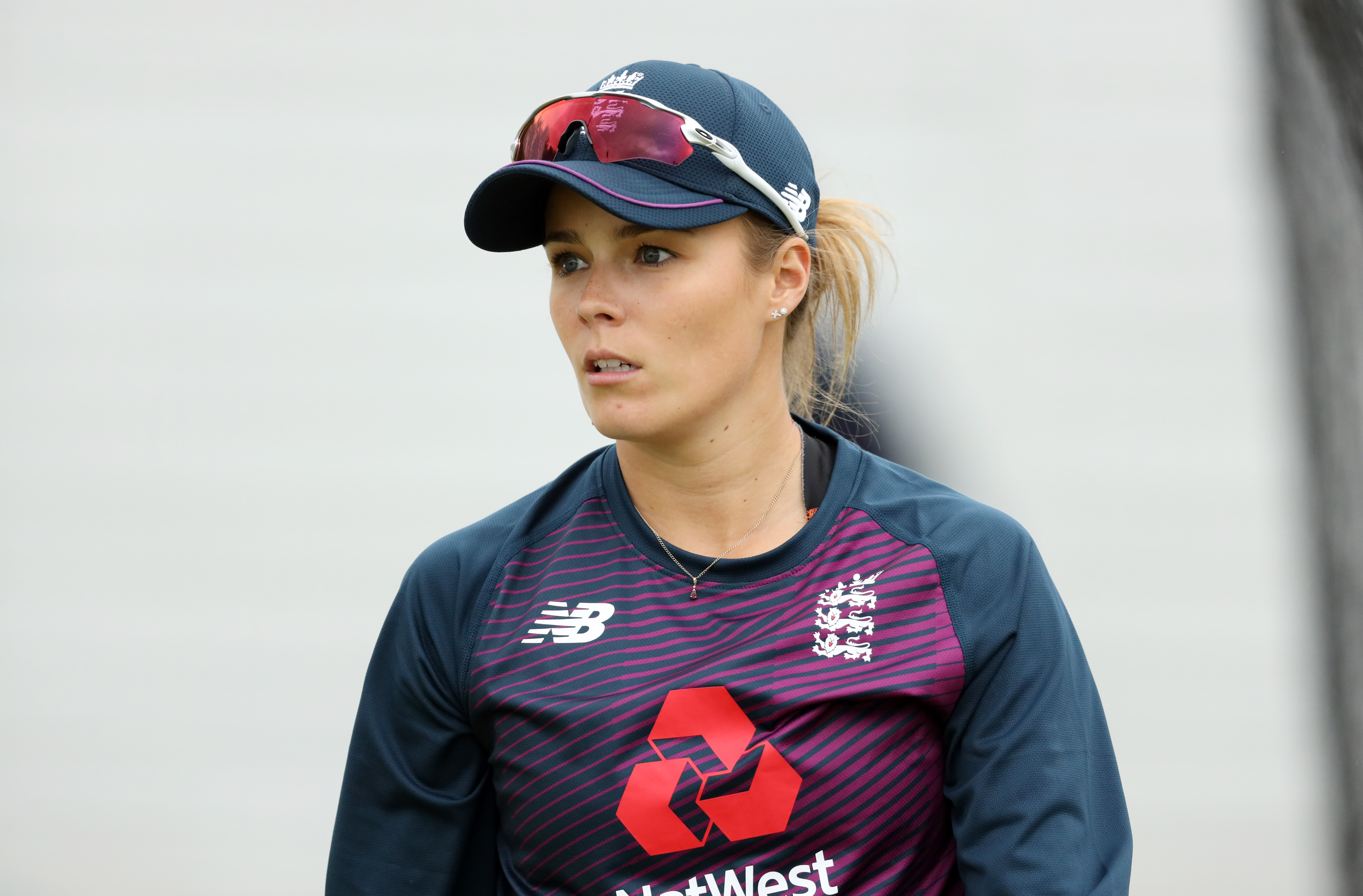 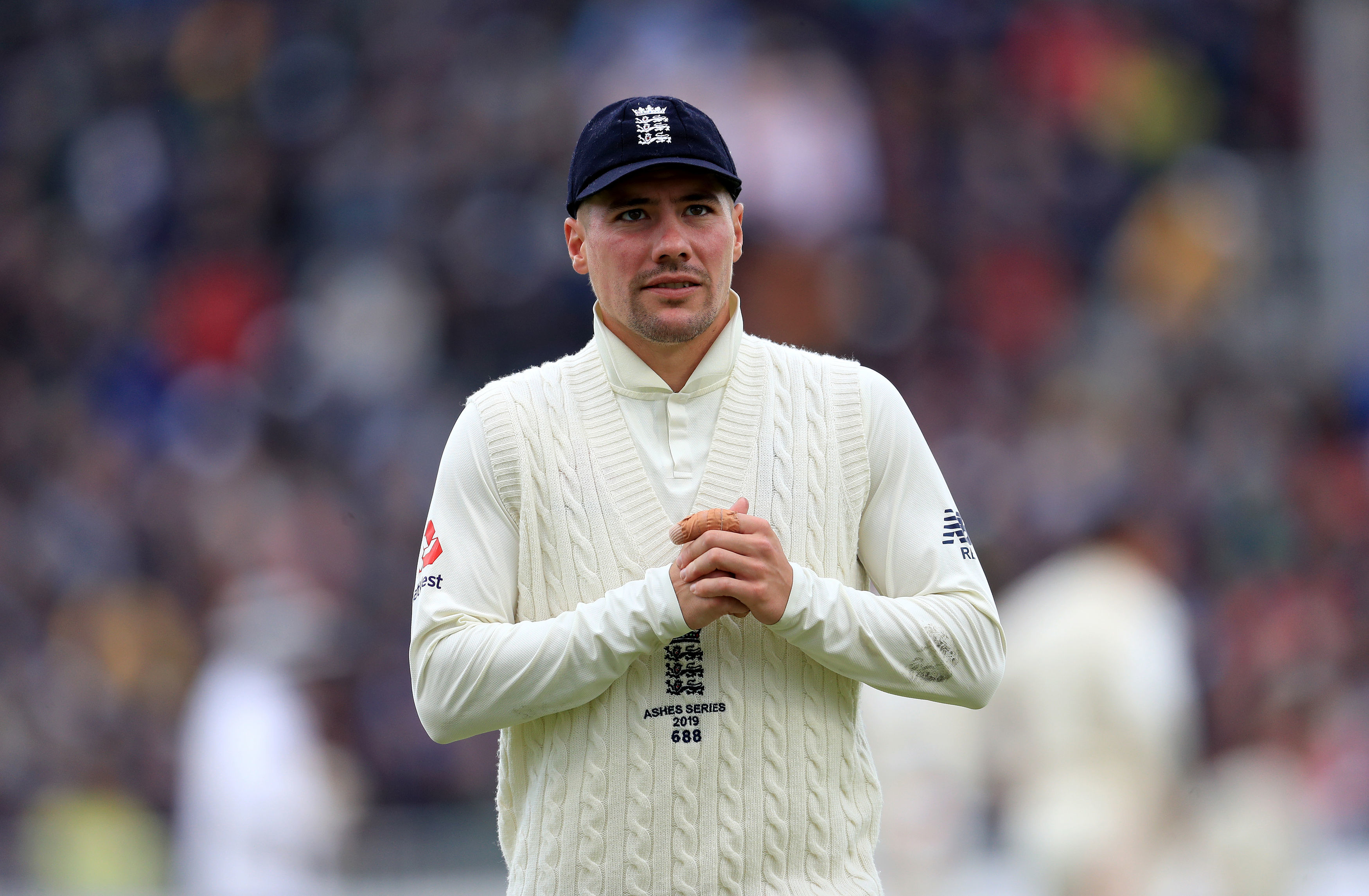 Hartley, last capped by England in 2019, is commentating on the games in New Zealand.

With four clapping emojis, she had posted to Twitter: “Nice of the England boys to get this test match finished just before England Women play tonight. Catch them on @btsportcricket.”

But England men’s opener Rory Burns, dropped for the match, seemed to take offence and replied: “Very disappointing attitude considering all the ‘boys’ do to support the women's game.”

The tweet was liked by James Anderson and Ben Stokes but later deleted.

Notts batsman Ben Duckett, who has played four Tests, said of Hartley’s post: "Average tweet. Don’t think any of the men’s team would have been [clapping emoji] if the women lost."

And Hartley has revealed that she never expected her 'clumsy' language to rile the team.

She told her No Balls podcast: "I'm a bit surprised at what has happened and a bit let down, in a way, from certain things that have happened.

"I actually tweeted it when Joe Root got his five-for and the game was clearly going to finish that day, but it could have gone either way.

We called it a clumsy tweet, didn't we? The intention of the tweet was genuinely to have a bit of a giggle.

"Yes, if you're an England player and you see that tweet it looks like I've done it because they've lost and I hadn't.

"We called it a clumsy tweet, didn't we? The intention of the tweet was genuinely to have a bit of a giggle and say, 'By the way the girls play and it might be a bit better'.

"In my opinion I've done nothing wrong.

"I've done a tweet that was meant to be funny and it's been taken as not funny and people are giving me grief like I still play for England – and I don't."

Hartley revealed her disappointment at receiving a telling off from the ECB following the tweet storm.

Criticism erupted after Burns' tweet with the pundit convinced much of the backlash was down to her being a woman.

The Lancashire bowler added: "It's been really weird because the tweet went down really, really well until Rory quoted it and then it went down like a sack of s***.

"I just felt like I was getting attacked from all angles over something that genuinely was meant to be a bit of humour. 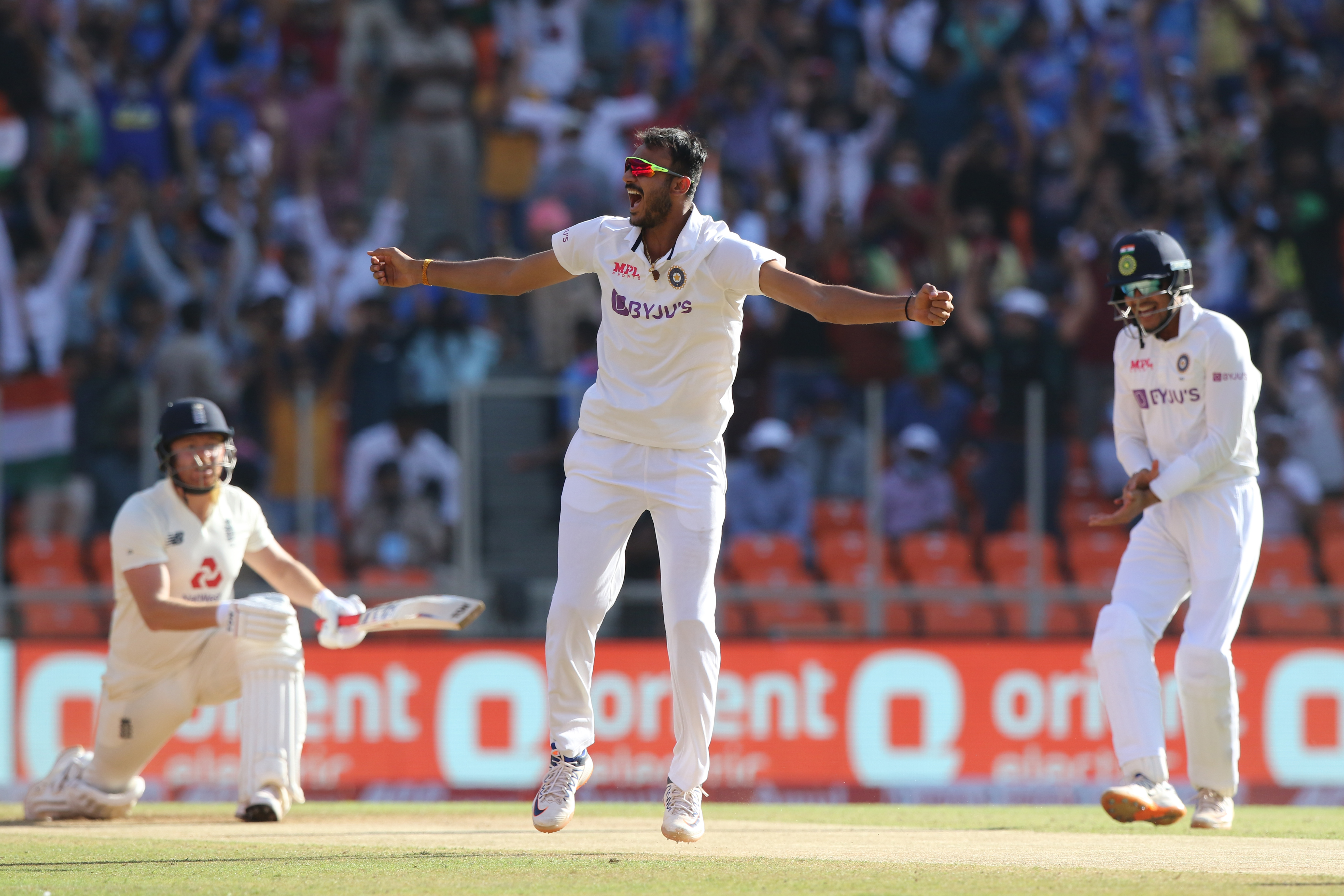 "But it's when people are telling you to, 'Go and die in a hole'. Like, really? Just for tweeting one thing.

"The one that really infuriated me was I got a tweet from some guy saying, 'Women's cricket's crap, women shouldn't play sport, women this, women that'.

"He was a primary school head teacher. You just think, 'If only I could show everybody who you really are'."