Bride-to-be Raquel Leviss will SUR-tainly be adding an extra dose of sparkle to the upcoming season of “Vanderpump Rules.”

Over the weekend, Leviss announced her engagement to boyfriend and co-star James Kennedy, who presented his lady love with a stunning solitaire diamond that’s worth an estimated $100,000, according to diamond expert Mike Fried.

“Her six-prong solitaire is a quintessential design that will never go out of style,” he continued. “I’d estimate her round cut diamond is at least 3 carats. The ring is made of either platinum or white gold.” 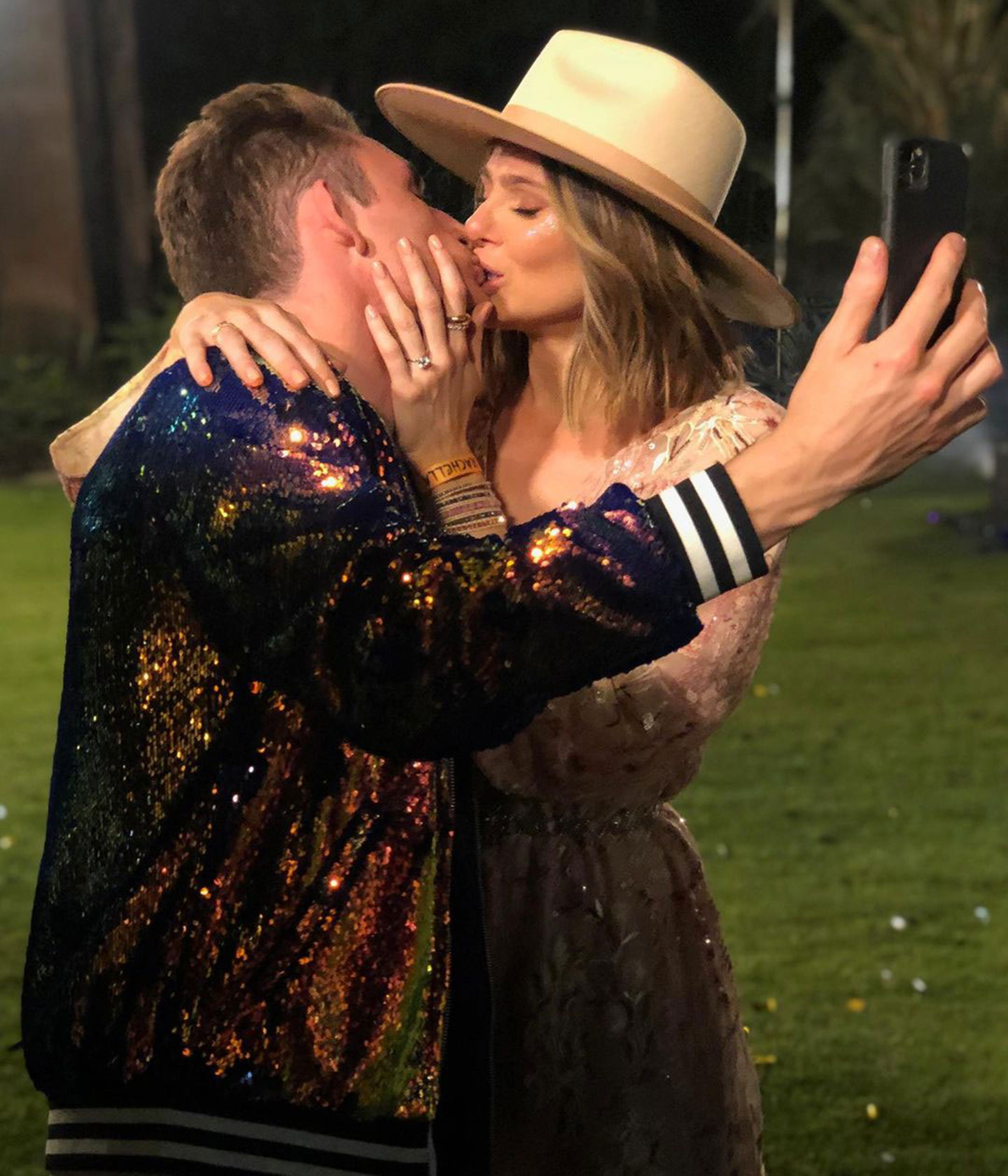 Shannon Delany-Ron, JamesAllen.com‘s CMO, also told Page Six Style on Monday that she estimated Leviss’ “beautiful” sparkler to be “roughly 2.5 to 3 carats with a price point at around $50,000 to $75,000.”

Kathryn Money, the SVP of Merchandising and Retail at Brilliant Earth, offered a similar estimate in the $50,000 to $90,000 ballpark.

Over the years, Bravo fans have seen current and previous members of the “Vanderpump Rules” cast get engaged, all with unique rings. 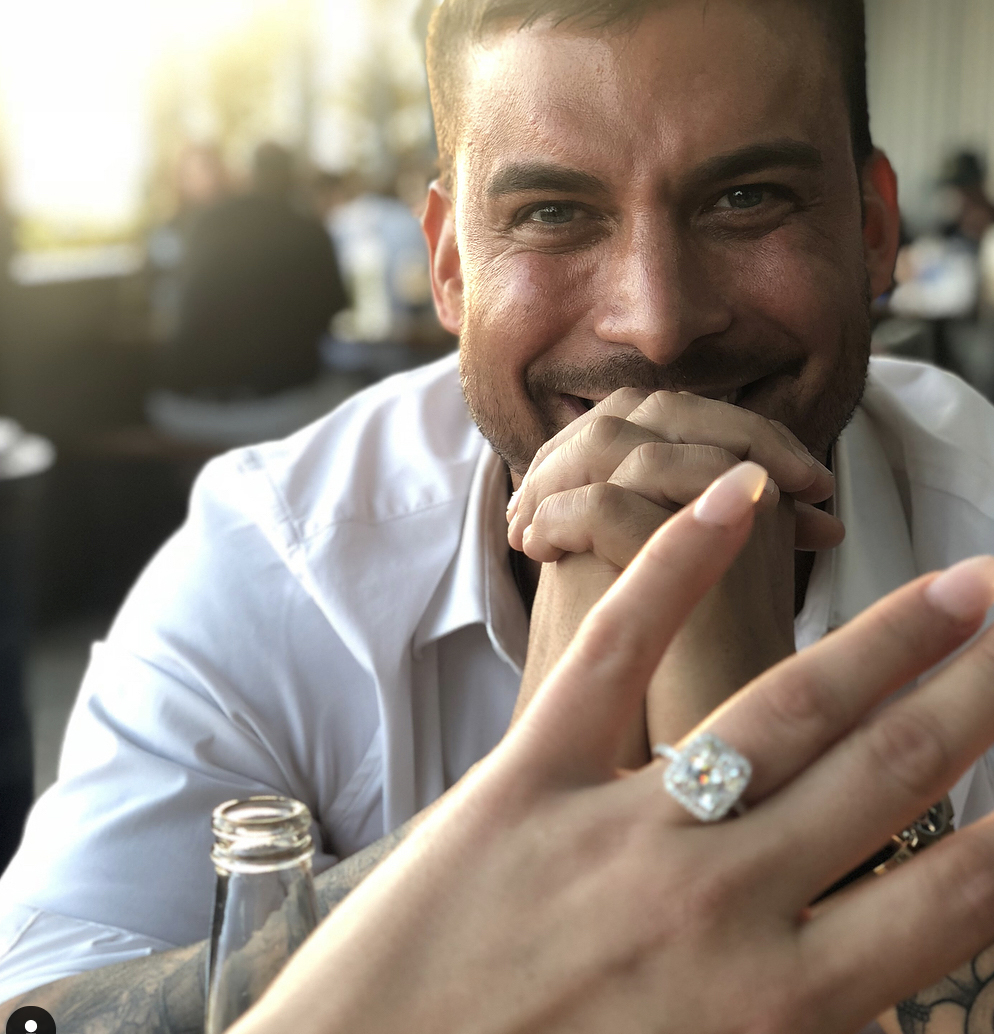 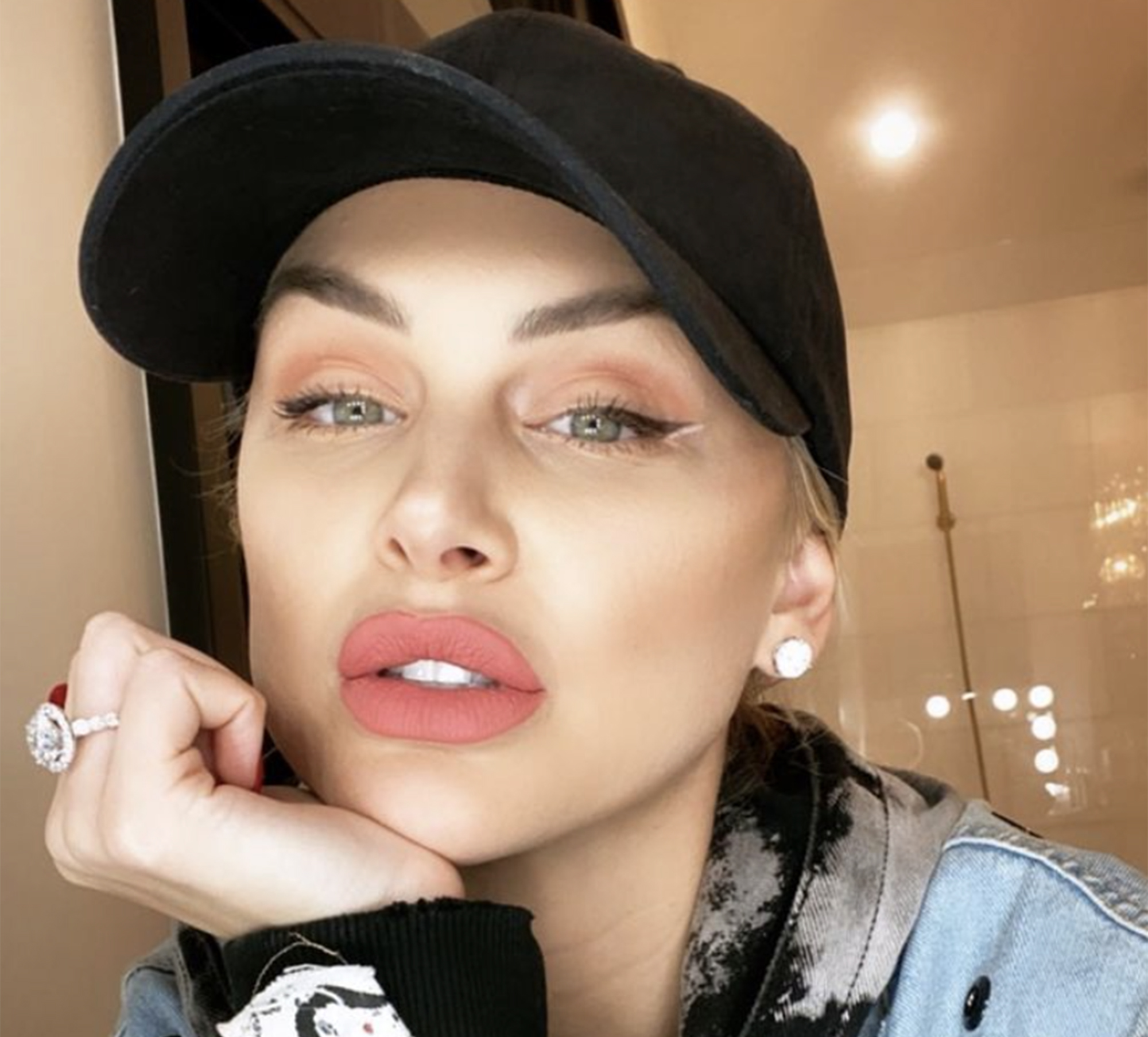 Kent, along with Kennedy, 29, and Leviss, 25, is slated to return for Season 9 of “Vanderpump Rules,” along with Lisa Vanderpump, Tom Sandoval, Ariana Madix, Tom Schwartz, Katie Maloney, and Scheana Shay.