ANTHONY JOSHUA has joined heavyweight rival Dillian Whyte in calling Tyson Fury 'Luke' after it was claimed he changed his name.

The WBO, WBA and IBF champion was involved in a Twitter spat with the Gypsy King on Wednesday as they clashed over their undisputed fight being in jeopardy. 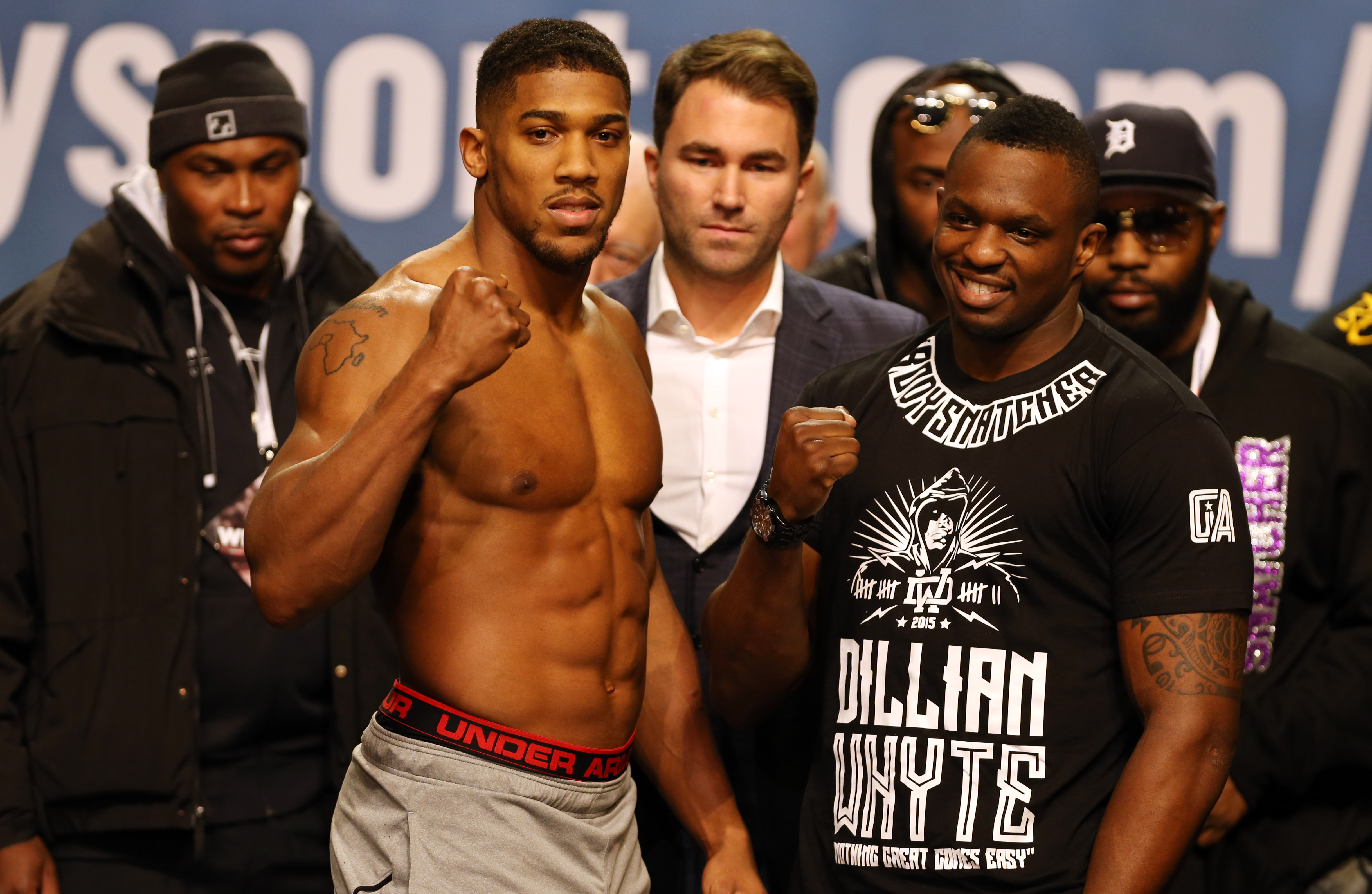 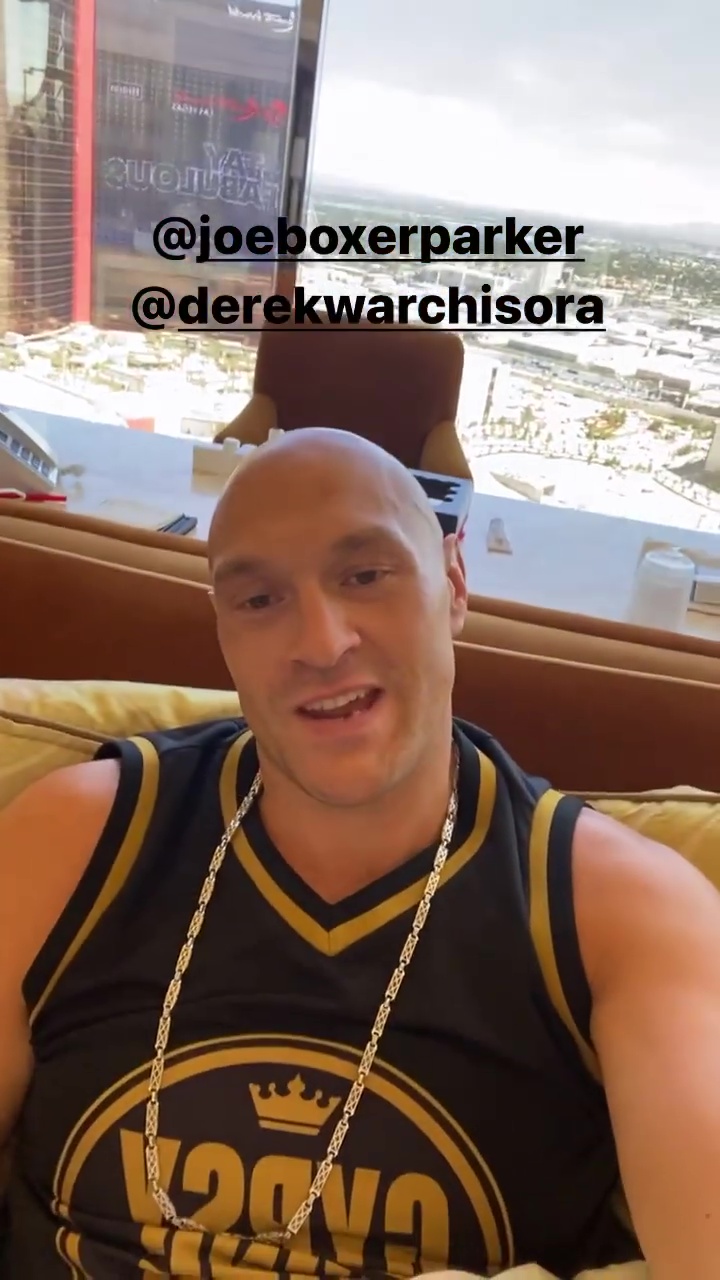 The British pair were set to meet on August 14 in the Middle East, but their bout is in serious danger of not happening due to Deontay Wilder being contractually tied to a trilogy bout with Fury.

A US judge has decided, following an arbitration, that the Bronze Bomber is legally due a third fight that must happen by September 15.

It has been claimed that the American could be handed step-aside money in order for Fury's dust-up with AJ to take place.

Joshua took to social media to express his anger at the situation as he labelled Fury as a 'fraud', leading the unbeaten Mancunian to challenge him to a bare-knuckle fight.

To which the 2012 Olympic gold medallist said: "If there was an arbitration going on, why announce to the world we are fighting!

"The fight was signed! UNDISPUTED. Bare knuckle? You’re a good kid, don’t play with me Luke! I’ll slap your bald head & you’ll do nothing! Waste man."

Joshua has followed former foe Whyte in calling Fury 'Luke', with the Body Snatcher declaring that the WBC king changed his name to Tyson to sound 'harder'.

Speaking to SunSport in December, the former British champ remarked: "My real name is Dillian. I know his real name is Luke.

“He changed it to Tyson to make himself sound harder.

"People can have a little look around on the internet and see for themselves.

“In boxing, the name Tyson is a lot more sellable than Luke.

“A lot of what Tyson does and says is a game, you can never take anything he says seriously or at face value.

“He might say he wants to fight me sometimes but how can you trust a man who doesn’t even use his own name?”