FORMER Arsenal player Emmanuel Frimpong thinks the players are to blame for the current woe – not Mikel Arteta.

And the retired 28-year-old midfielder blasted some of the current squad as just not good enough. 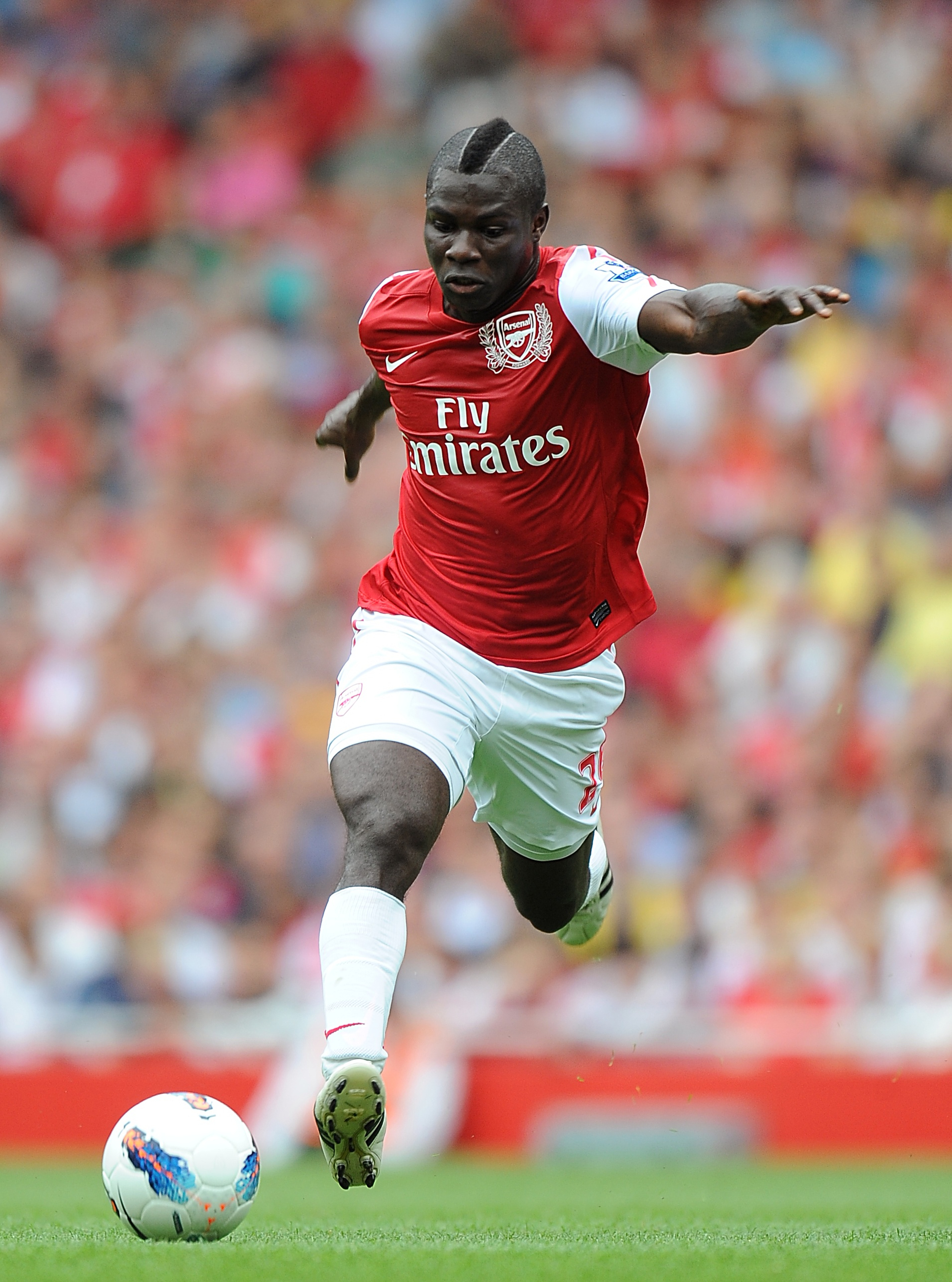 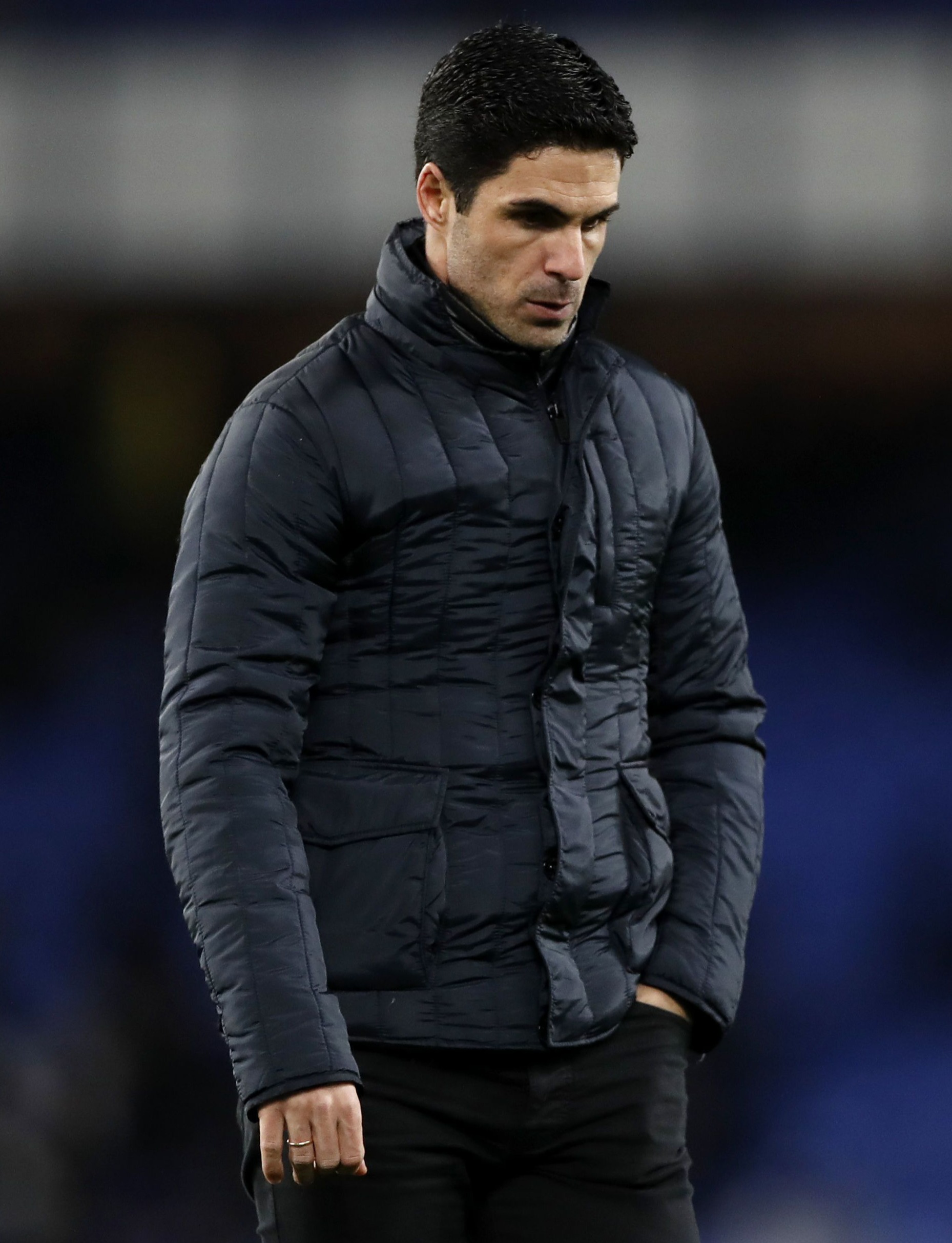 Arsenal are languishing in 15th place in the Premier League and without a win since November 1.

Arteta has been in charge for 12 months and led the side to FA Cup glory last season.

But this campaign has been a lot worse and Frimpong thinks the players are to blame.

He told PlayOJO: "I don’t think the problem is Arteta, I think it’s the players and the investment the club has made in the players.

"To be fair, when you look at the Arsenal squad – it’s not the best of squads.

"Of course, we are all thinking Arsenal should be in the top four, based on the history of the club, not based on the current players or where the club is at the moment.

"The fact of the matter is Arsenal is not a top four team at the moment, with the players we have, the structures in place, the club’s investments just haven’t been good enough.

"Sometimes they do pay a lot of money for players but unfortunately when they join, they do not perform. 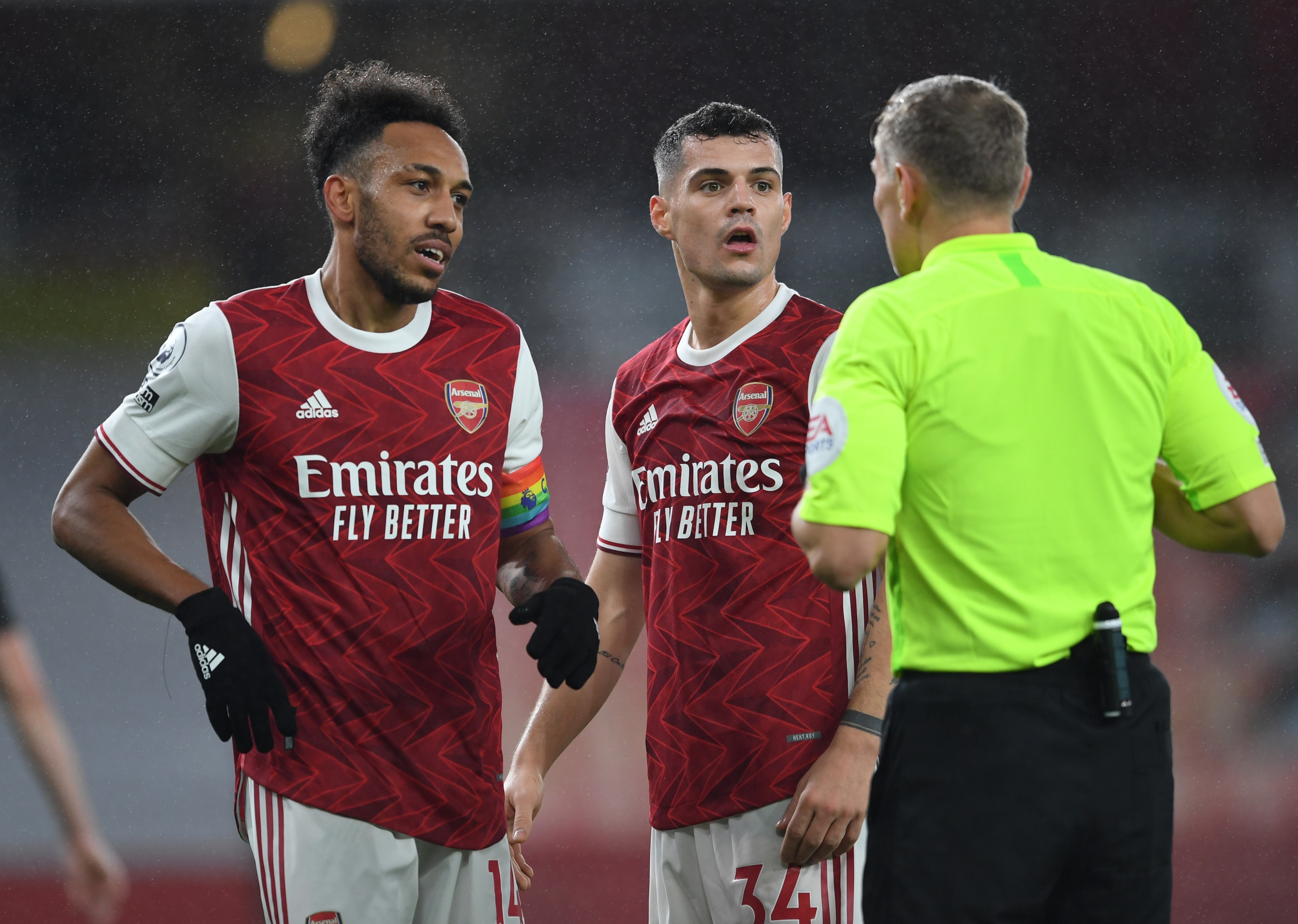 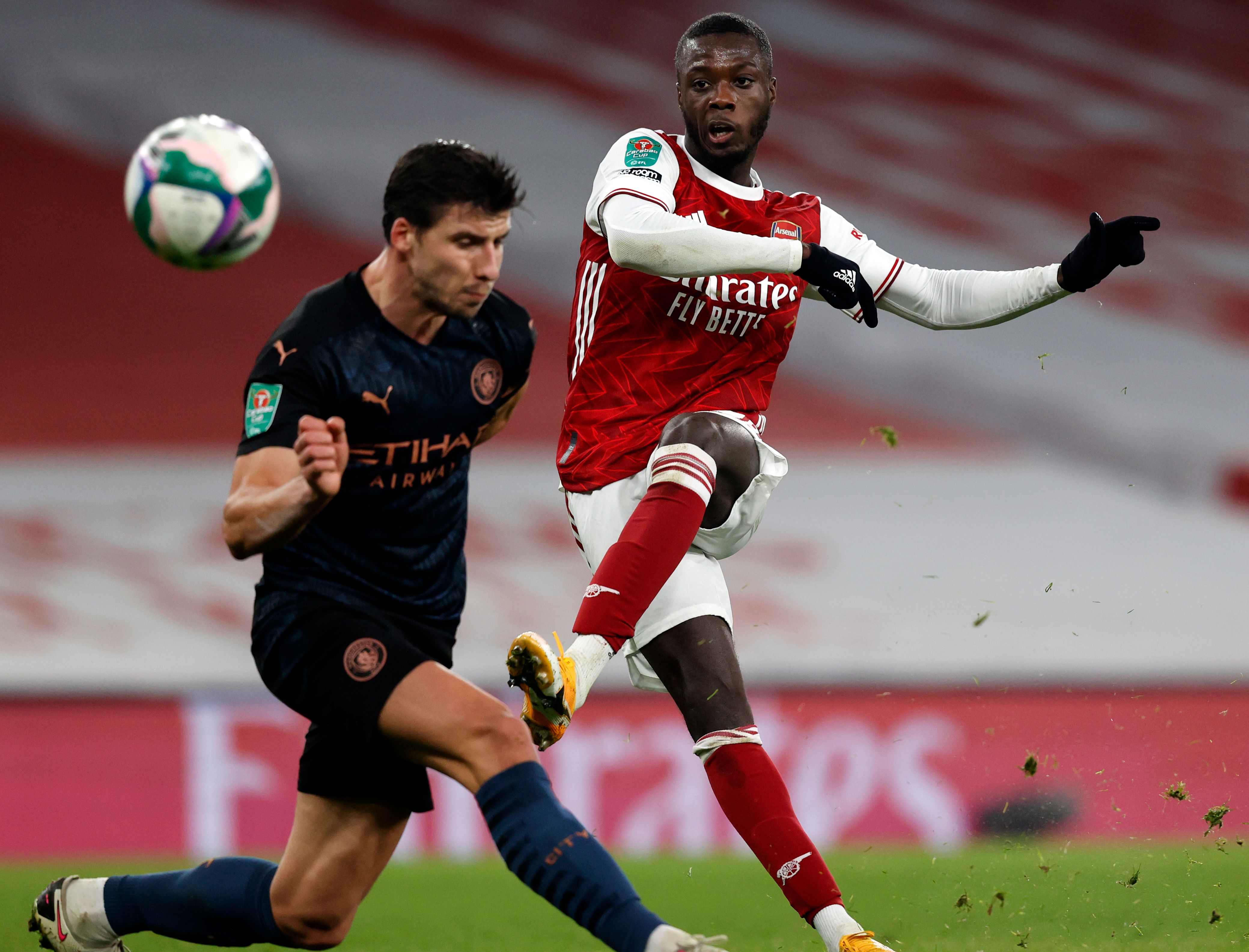 "For example, players like Pepe and Xhaka haven’t performed to the standard that we thought they would.

"I’m not happy with the way the club is being run, but at the same time we have to be honest and say they have put money into the club, it’s just that the players that they’ve been bringing in haven’t worked.

"It’s down to a lack of competition in the squad. The players are not good enough."

Frimpong spent his entire youth career at Arsenal before breaking into the first team in 2011.

He had loan spells at Wolves, Charlton and Fulham before leaving in 2014 to join Barnsley.

Frimpong recalled: "When I was at Arsenal, there was what you could call mediocre squad players, even at clubs like Real Madrid you have this structure, but at the moment, when you at looking at the Arsenal team, who are the stars?

"There are no stars in the team. There is no player in the Arsenal squad where you think 'I’m going to get off the sofa and go watch this guy play' and that’s the problem.

But he reckons it's unlikely the Gunners get dragged into a relegation battle.

The 28-year-old said: "Where they at the moment, they could get relegated – but that is a long shot. There is no way that Arsenal are going to get relegated.

"If they finish in the top 6, that will be a very good season for Arsenal, especially with the start they’ve had to the season. Hopefully if they do that and can build and start again next season."