The 32-year-old left the Emirates earlier this year and moved to Fenerbahce. 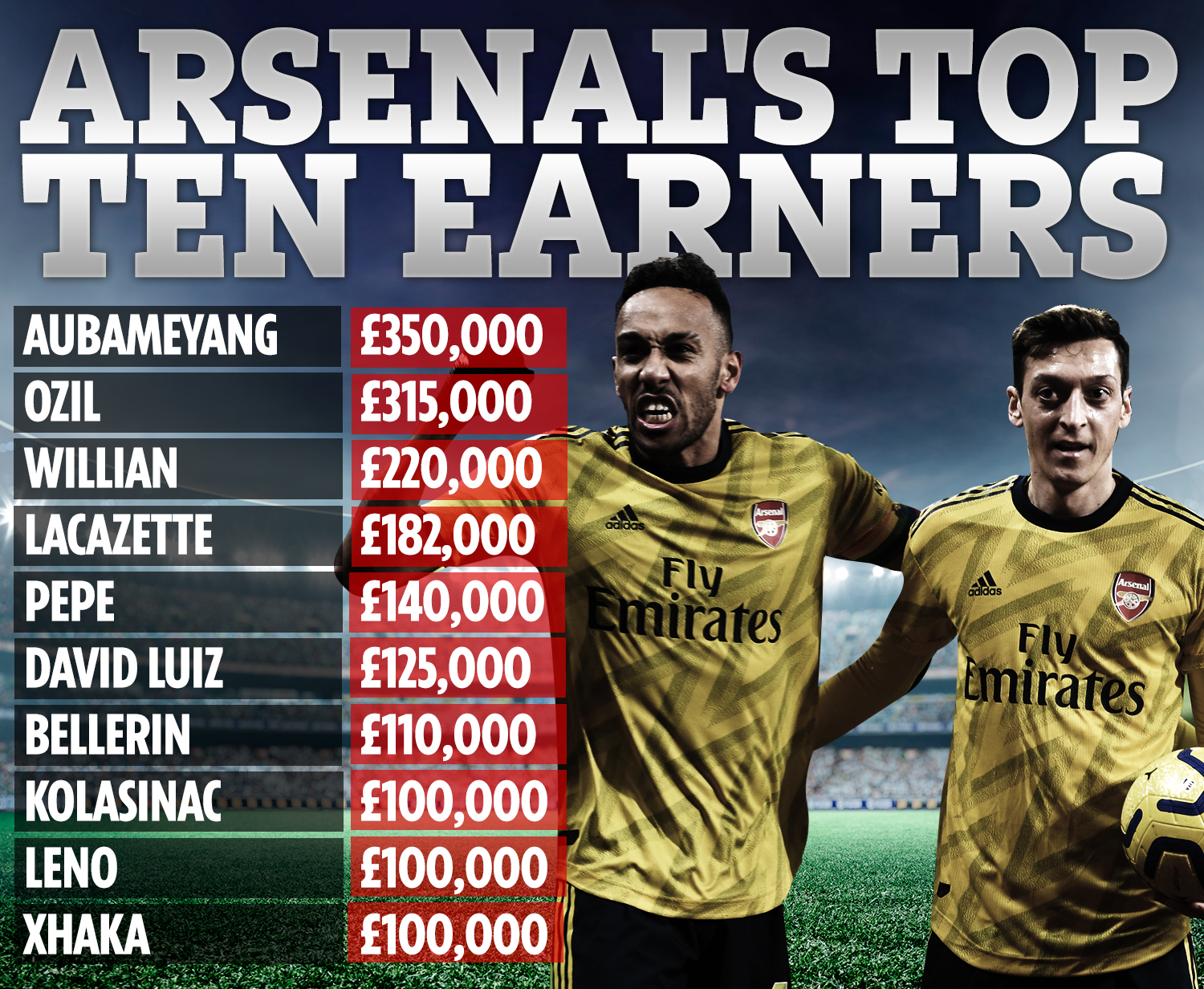 Only Pierre-Emerick Aubameyang earns more than him in north London after signing his new deal last September.

In third place is Brazilian forward Willian on £220k a week.

Then comes Alexandre Lacazette on £182k, with club-record signing Nicolas Pepe completing the top five with a £140,000-a-week contract. 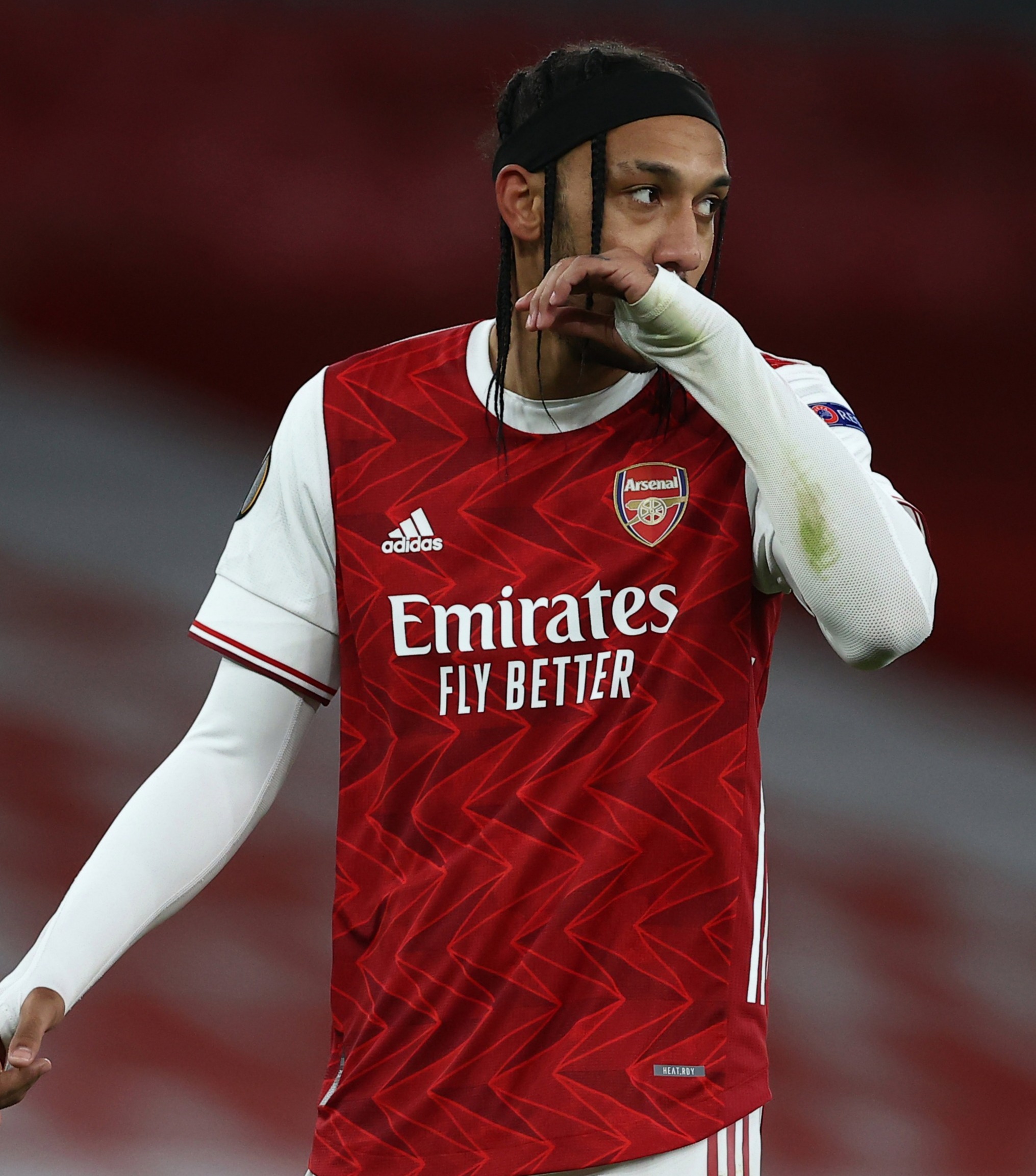 The 32-year-old hasn't played since March 4 when he went down injured against Antalyaspor.