ARSENAL have been joined by Newcastle and AC Milan in the race for Real Betis star Nabil Fekir, according to reports.

But the Premier League duo may have trouble convincing him to make the move to England as he will reportedly only quit for Real Madrid or Barcelona. 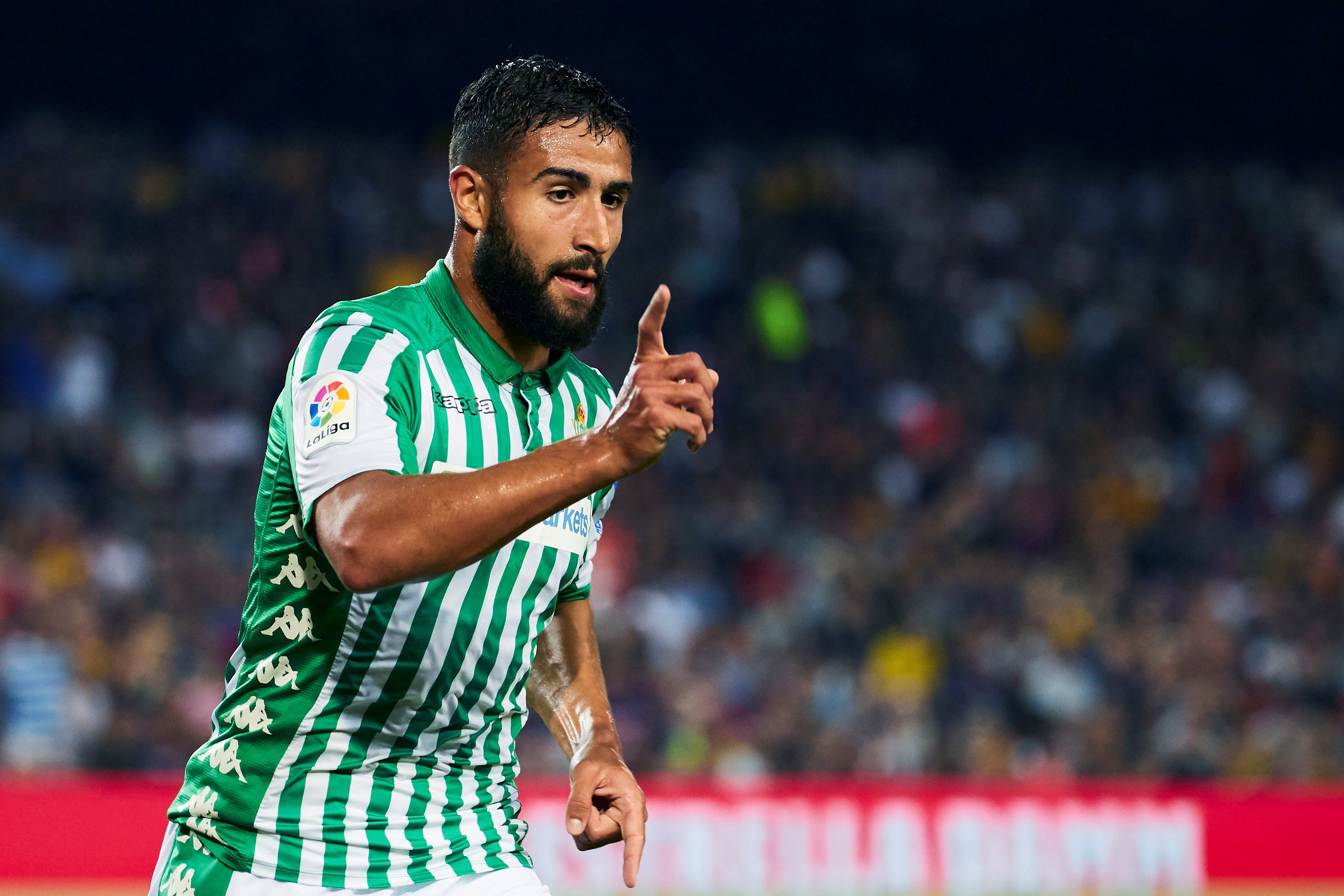 The Frenchman has enjoyed a fine season since leaving Lyon for LaLiga in a £17.7million deal last summer.

And the 26-year-old is keen to stay where he is despite the interest from overseas, according to Spanish outlet Marca.

Having scored seven goals in 22 league games this season, the attacking midfielder is said to be a target for the Gunners and now the Toon and AC Milan.

But he is happy where he is and will only consider a move if Real or Barca come knocking as he likes the style of football played in LaLiga.

Reports in Spain suggest his form has alerted Los Blancos, who are sure to invest in their forward line at the end of the season.