ARSENAL have reportedly lost ground in their pursuit of transfer target Emi Buendia as hopes of keeping Martin Odegaard suffered a major blow.

The Gunners joined Aston Villa in making a formal offer to Norwich for Buendia, which was thought to be worth more than £30million. 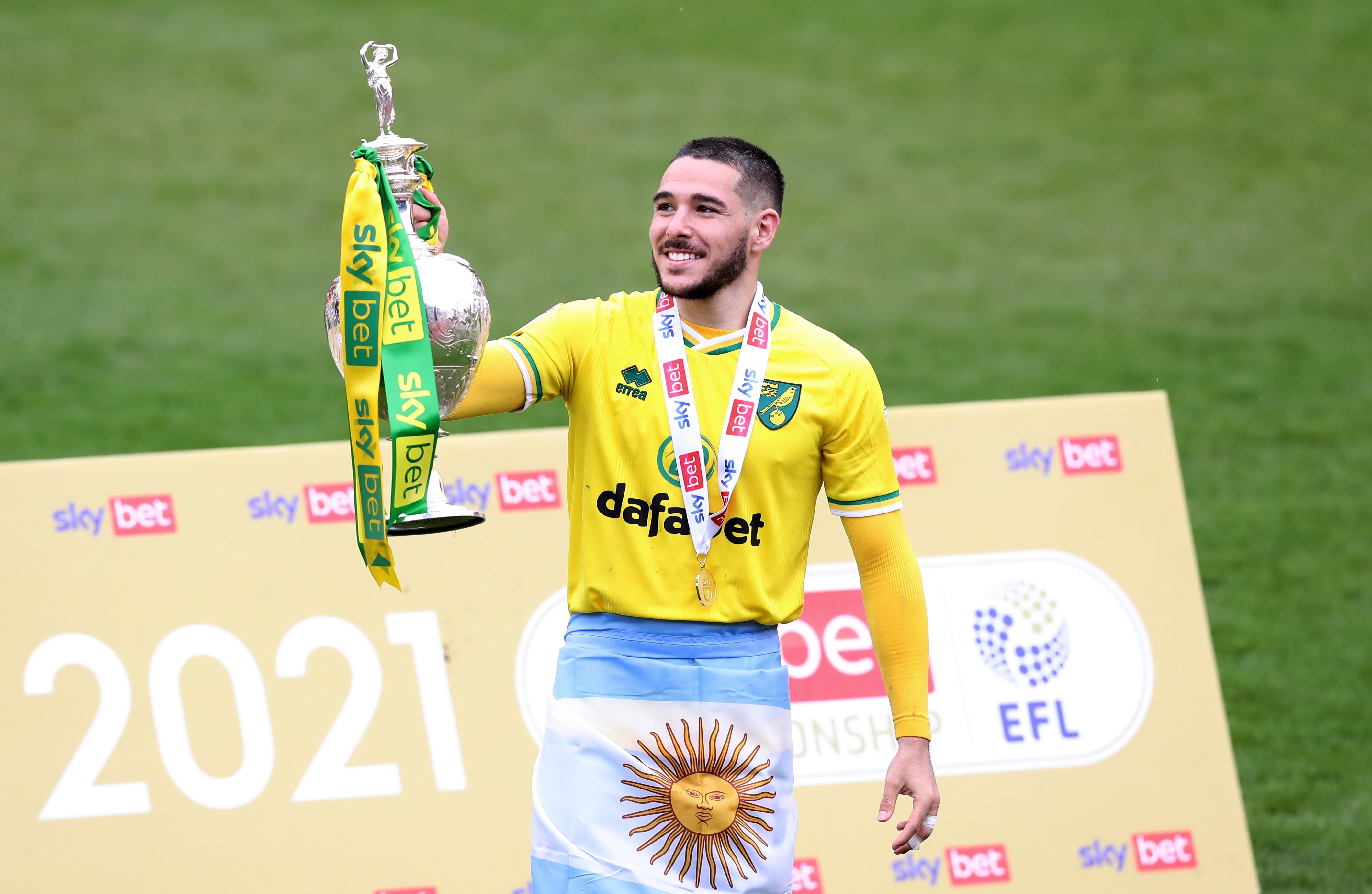 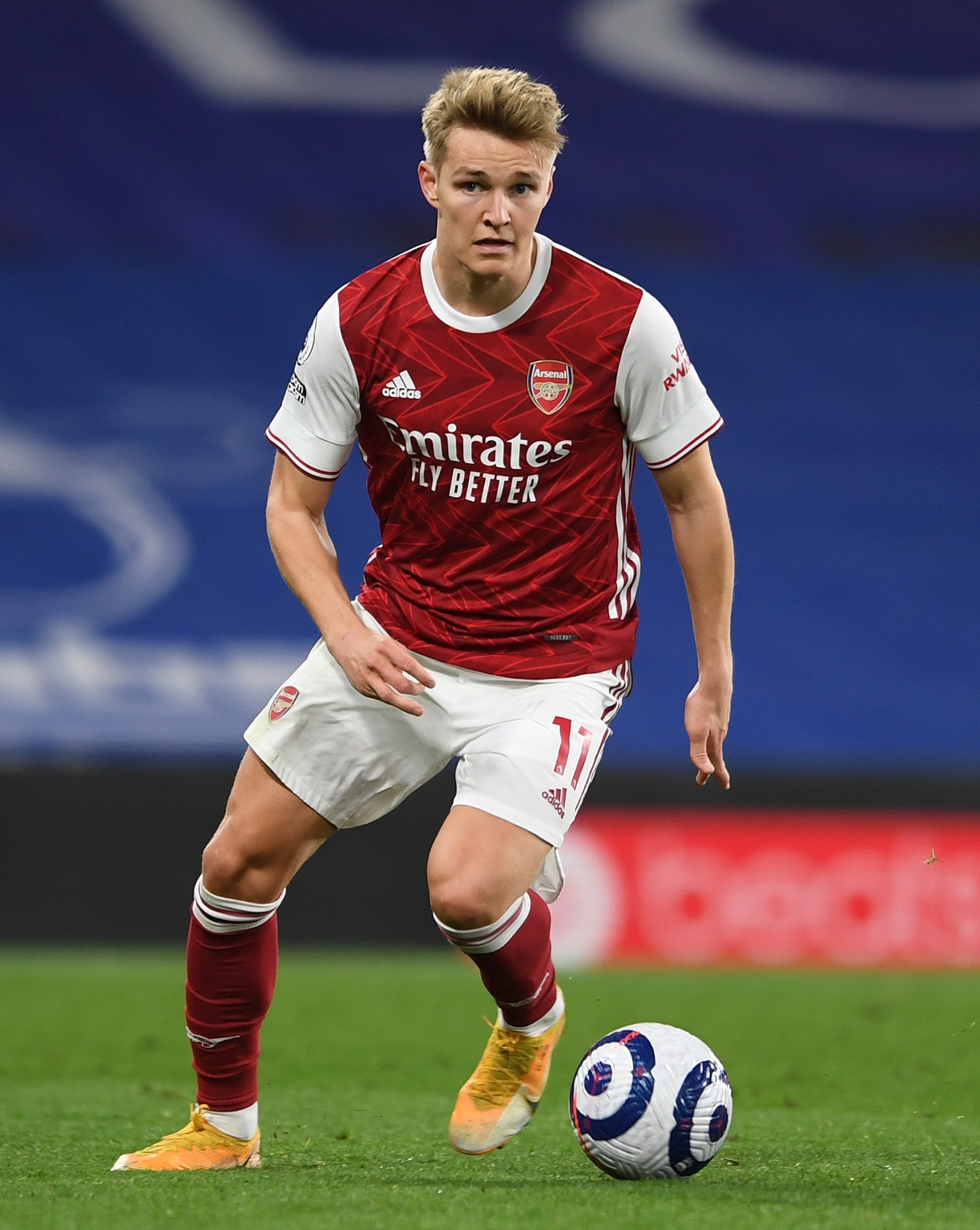 And while The Canaries appear to be holding out for £40m, Goal now understands Aston Villa are the front-runners to secure the 24-year-old Argentine's signature.

"They are closer to meeting Norwich’s demands."

Buendia was sensational for Norwich in their Championship campaign which saw them win the title and return to the Premier League at the first time of asking.

The Argentine scored 15 goals and assisted a further 17 in what was a remarkably impressive season.

But the news of Villa leading the race for Buendia comes amid the expectation Arsenal loanee Odegaard is set to return to Real Madrid.

According to The Times, the Norwegian is thought to be excited to play under Carlo Ancelotti, who left Everton to take over from Zinedine Zidane.

Odegaard has been a valuable asset to Mikel Arteta in the second half of the season, which saw the Gunners' form improve dramatically.

He scored one goal and provided two assists in 14 Premier League appearances and was one of the shining lights in what was a dismal season for the North London outfit.

But he was only on a short-term loan deal with the Gunners and now looks set to return to Madrid to fight for his place in the Spanish giants' side.

Speaking to TV 2 Sporten about Ancelotti, Odegaard said: "It is a coach I know and with whom I had a good relationship when he was last there. In that sense, it is positive.

"But beyond that, one day has passed, so I do not know too much about what he thinks about things."