ARSENAL are in a 'massive transition' and fans must be patient for progress, says Per Mertesacker.

The German, 36, is Arsenal's academy director and is impatient for the Gunners to get back to their best. 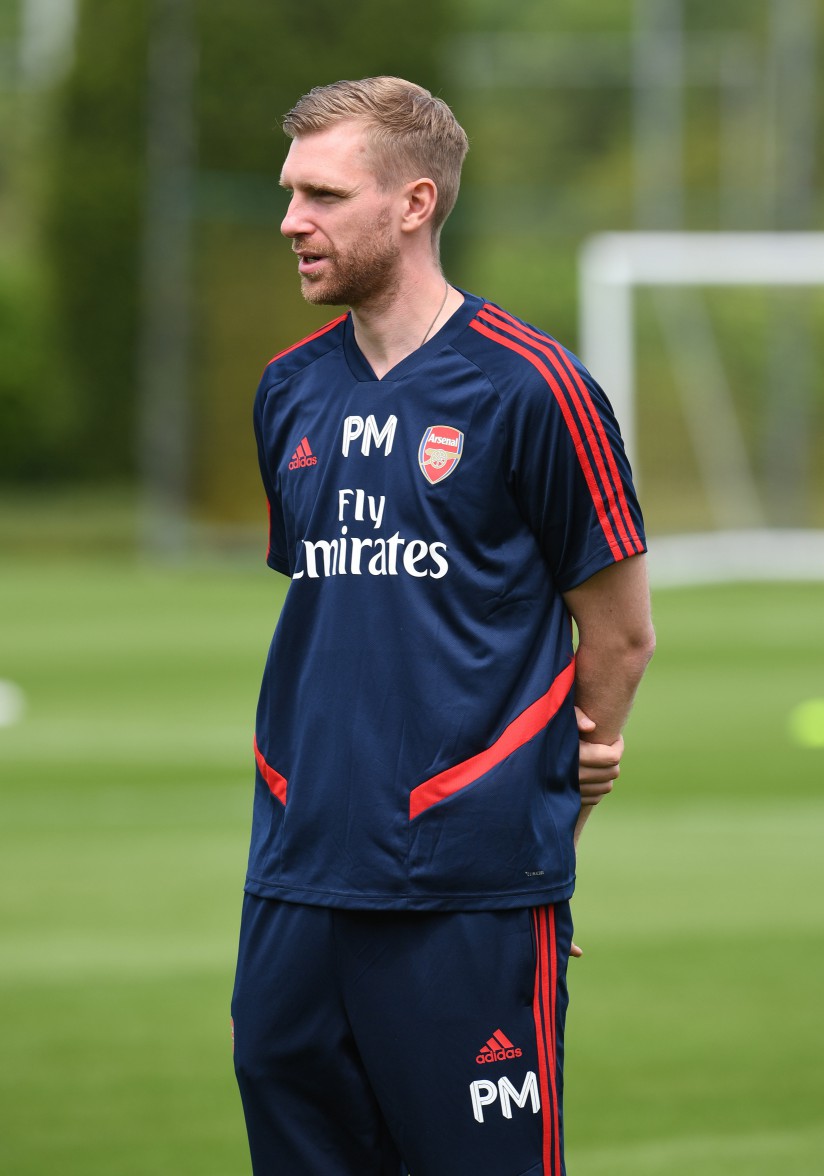 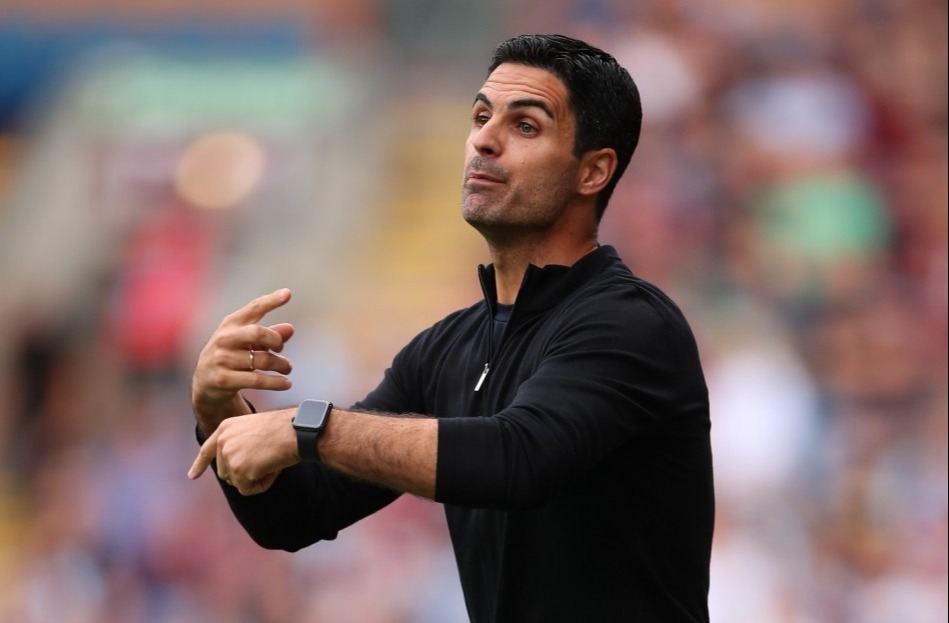 He believes the club is capable of challenging for titles consistently but admitted such goals are unrealistic at present, as Arsenal are still recovering from the departure of Arsene Wenger.

Asked where he sees the club currently, Mertesacker told The Beautiful Game Podcast: "Massive transition, that's what I would class it as.

"I think it was clear when Arsene left [in 2018], the void that needed to be filled wouldn't get sorted in a couple of seasons, or three to four years.

"I think even myself, realising and working now with the academy, going more long-term developmental, I think we see kind of similar-ish traits in the first team, and I hope that Mikel gets the time that he needs.

"That's not the reality. I think the earlier we get on the train of we are in a big, big transition still (the better)."

Arsenal have not participated in the Champions League since 2016-17 and this year are not in any European competition for the first time in 30 years.

But the Gunners did spend big in the summer transfer window in a bid to put the club back where Mertesacker believes it belongs.

In fact, no Premier League club spent more than Edu and Arteta – and the pair targeted young, talented players such as Ben White and Nuno Tavares.

That transfer strategy fits with Mertesacker's long-term plan, and he will look to assist Arteta with more academy graduates, having already passed on Bukayo Saka and Emil Smith Rowe.