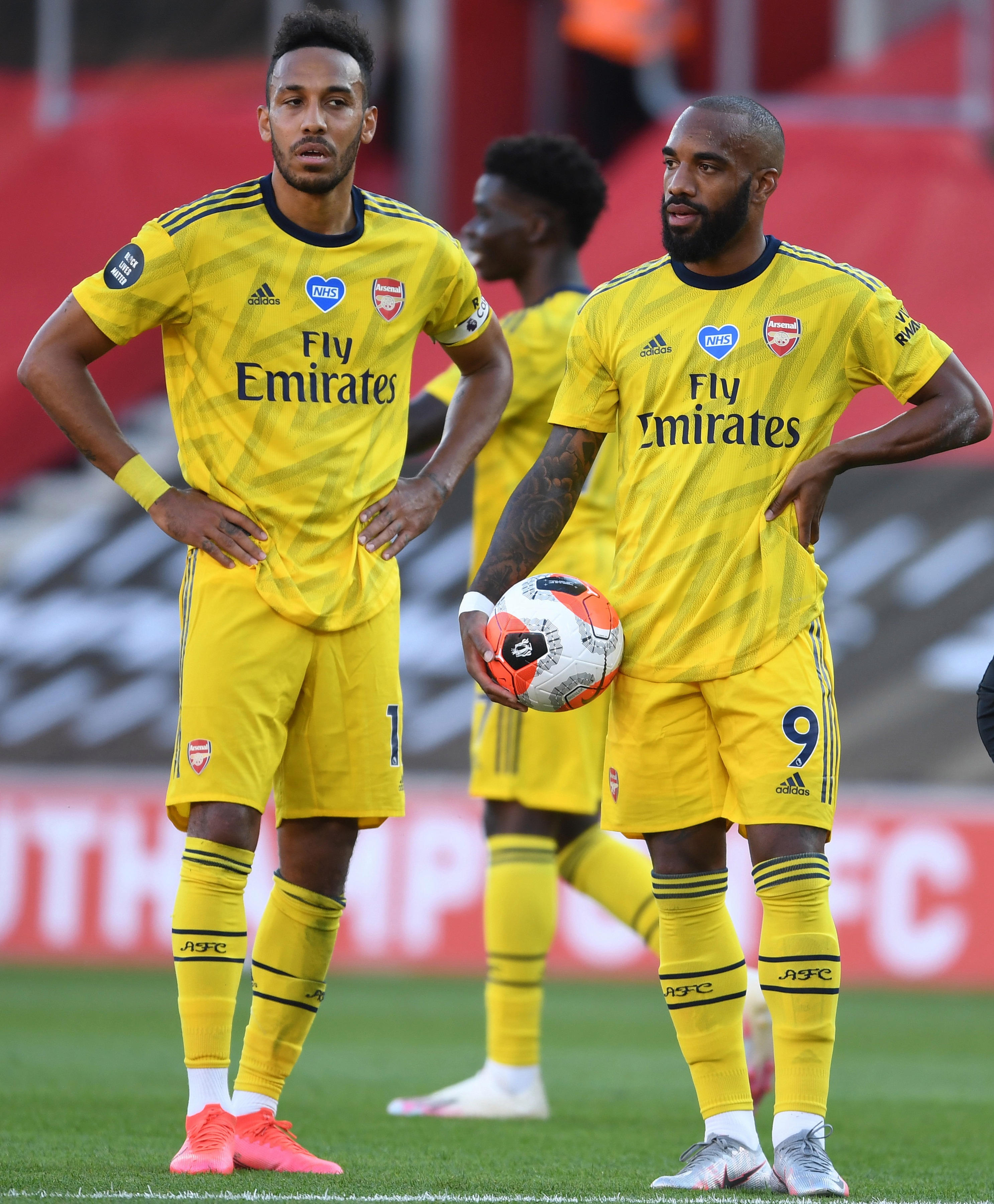 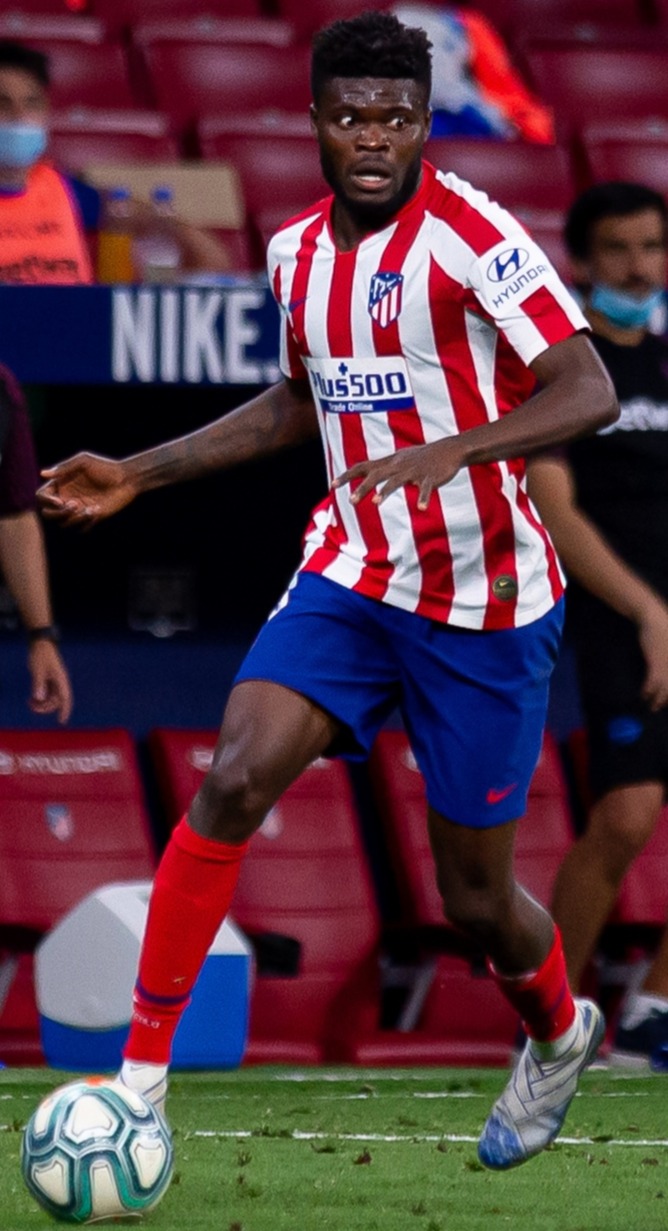 Mikel Arteta will also look to offload some of his SEVEN centre-backs and Sead Kolasinac could also leave, according to the Times.

Aubameyang has been continually linked with a move away this summer after remaining coy on a new deal with his current contract expiring at the end of next season.

But he recently confirmed he will negotiate with the club after praising them for tying down Bukayo Saka to a long term deal.