Not everyone uncovers the bare buttocks of an ancestor while researching their family history, but then not everyone has forebears as interesting as those of Richard Atkinson, whose namesake was one of the canniest political fixers of the late 18th century.

In 1973, the modern-day Richard Atkinson was just four when his father died, aged only 38. His father had no siblings and Richard has no children, a source of sadness to him and his wife, but also the launch-pad for this engaging tour de force of genealogical research. 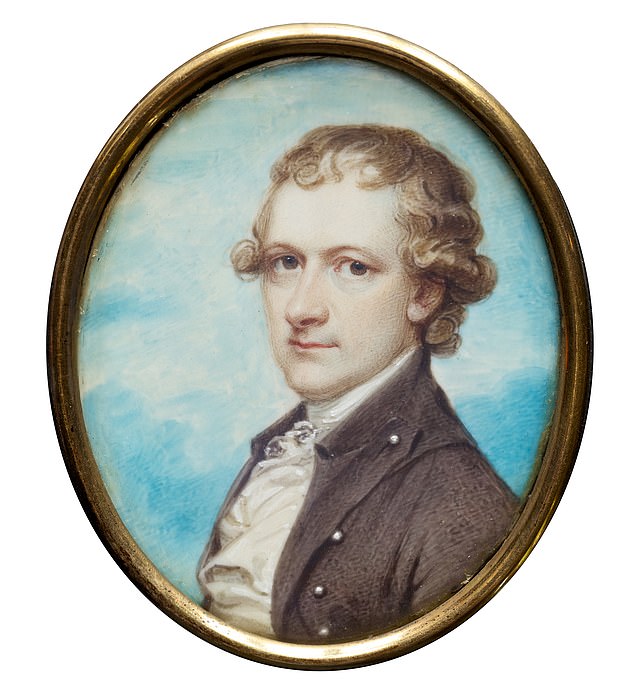 The catalyst was a dusty box of centuries-old papers, of wFhich one was a ‘List of Negroes’ giving the name, age and value of 196 slaves who, in 1801, were working on the Atkinsons’ sugar plantations in Jamaica. Richard had previously had no idea that his ancestors were slave-owners.

The author had never set eyes on his five-times great-uncle, the Richard Atkinson who made the family rich, until he stumbled across an engraving by the satirist James Gillray, dating from the 1780s. It shows the 25-year-old Prime Minister, William Pitt the Younger, being birched on his bare bottom by a political rival. Among Pitt’s cronies waiting with their breeches down for the same punishment is one with a document poking out of his pocket. He was Richard Atkinson, and the document was his notorious rum contract.

The Atkinsons of Temple Sowerby House in Cumbria were not especially wealthy until Atkinson made his way to London and became a partner in a company of merchants with 18 ships engaged in the slave trade.

He acquired sugar plantations in the West Indies, but his big break came during the American War of Independence, when he won the tender to supply Jamaican rum to the British army. Rum was essential for an army at war. It made bad water drinkable, stopped wounds from turning septic and kept soldiers warm and drunk. And Jamaican rum was the most potent of all.

Atkinson convinced the Treasury to pay him 5s 3d a gallon, an outrageously good deal which made him both hugely rich and a ripe target for satire. ‘As cheap as Mr Atkinson’s rum’ was a popular euphemism, meaning not cheap at all. 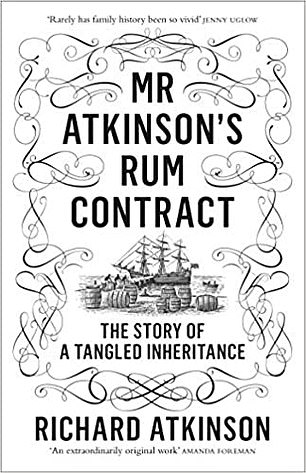 Richard wasn’t just a shrewd man of means: he wasn’t bad-looking, either. Yet the woman he loved wouldn’t accept his marriage proposal because he was of inferior social rank.

This was Lady Anne Lindsay, a society beauty, whom Richard worshipped. He never courted anyone else and left her a substantial bequest of £700 a year when he died in 1785, aged only 46. Unfortunately, by that time, his plantations were declining and eventually the family fortune evaporated.

Among those whose destinies depended on Richard was an African slave called Betty and her three children. Acquired a month before his death, the author’s research suggests that they were Richard’s own family and that he bought them from their owner, his business partner, to stop them being shipped back to the West Indies.