GERARD PIQUE has been ruled out with a fresh knee injury following his heroics for Barcelona in the Copa del Rey.

A knock sustained late in Wednesday night's win over Sevilla appeared to be nothing out of the ordinary, with the defender treated on the side of the pitch before playing on. 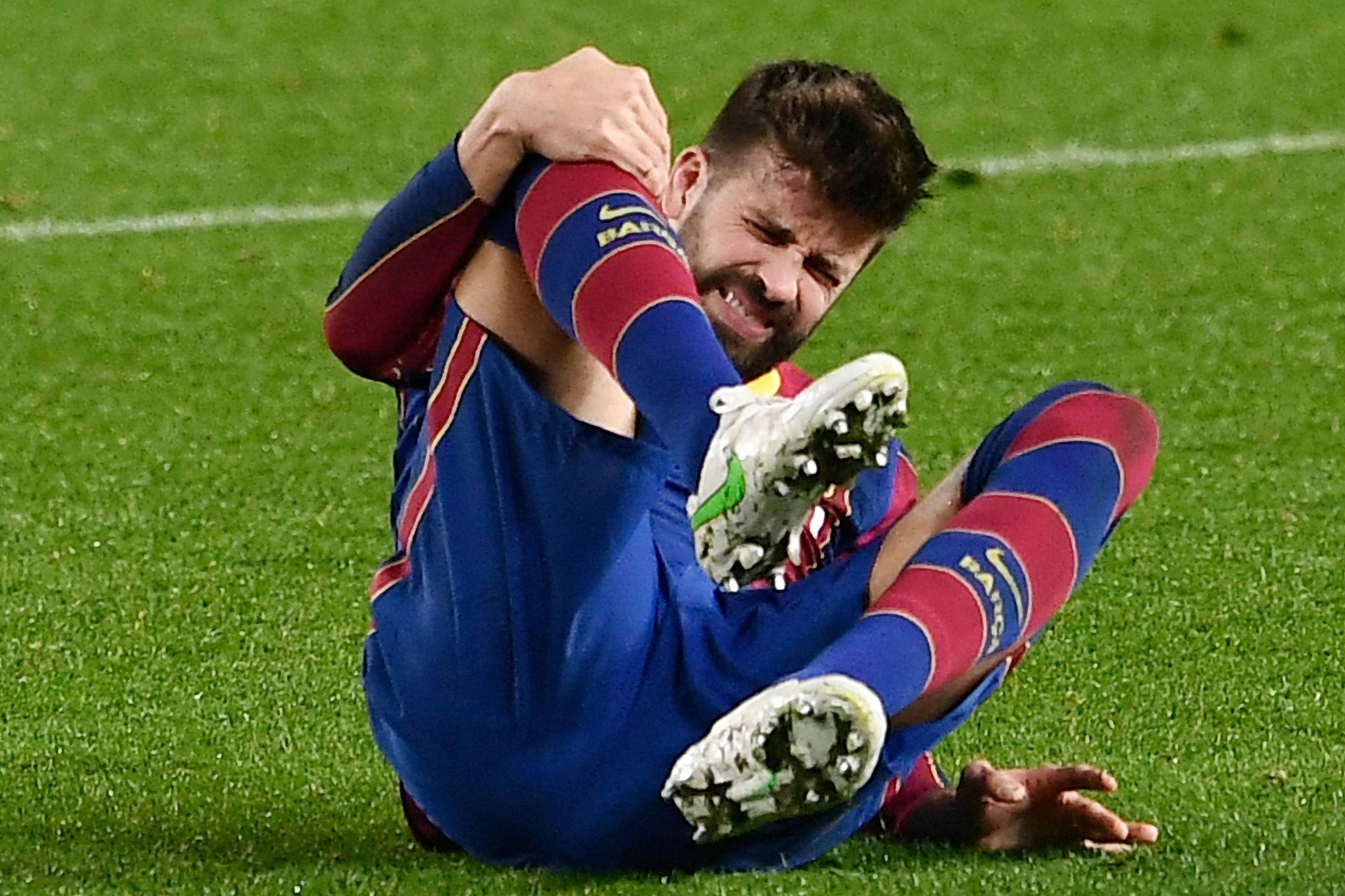 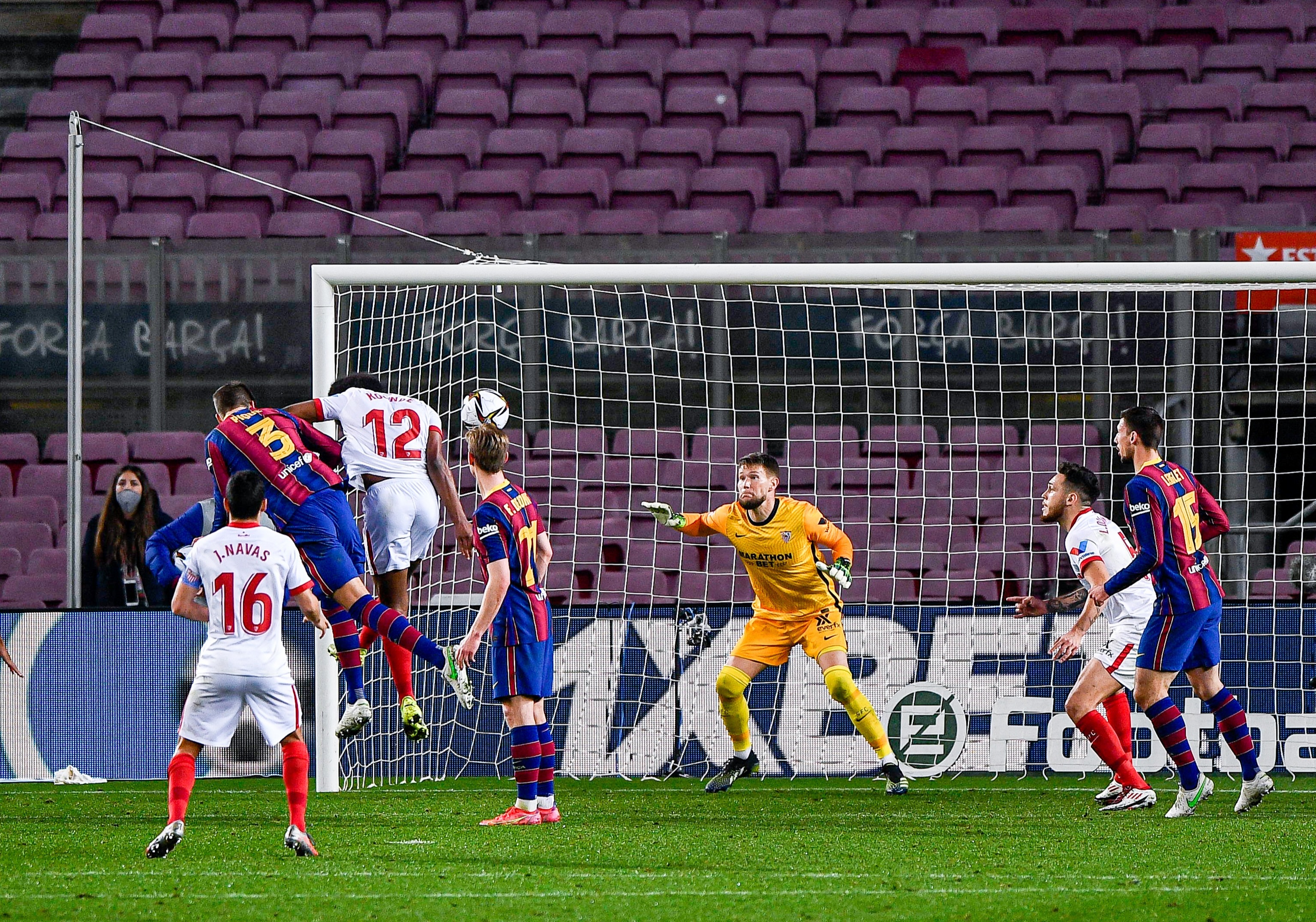 Barcelona secured their place in the Copa final by overcoming a 2-0 first-leg deficit, thanks largely to Pique's late header that forced extra-time.

But tests carried out on Thursday morning confirmed the 34-year-old will be out of action – with no return date set.

A club statement read: "A medical evaluation and tests carried out this morning have shown that Gerard Pique has sprained the Medial Collateral Ligament in his right knee.

"He is out and his recovery will determine his availability."

Pique missed almost three months of action earlier in the campaign with a knee injury.

A nasty landing in November's defeat to Atletico Madrid generated fears his season was over.

But Barcelona will be relieved that this latest setback is not a recurrence of the same problem, which had affected his Anterior Cruciate Ligament.

The LaLiga side discover later tonight who they will face in the final, with Levante and Athletic Club squaring off after a drawing in their first leg.

Pique's header was part of an unlikely comeback for Ronald Koeman's side, who had appeared destined to end the season without silverware. 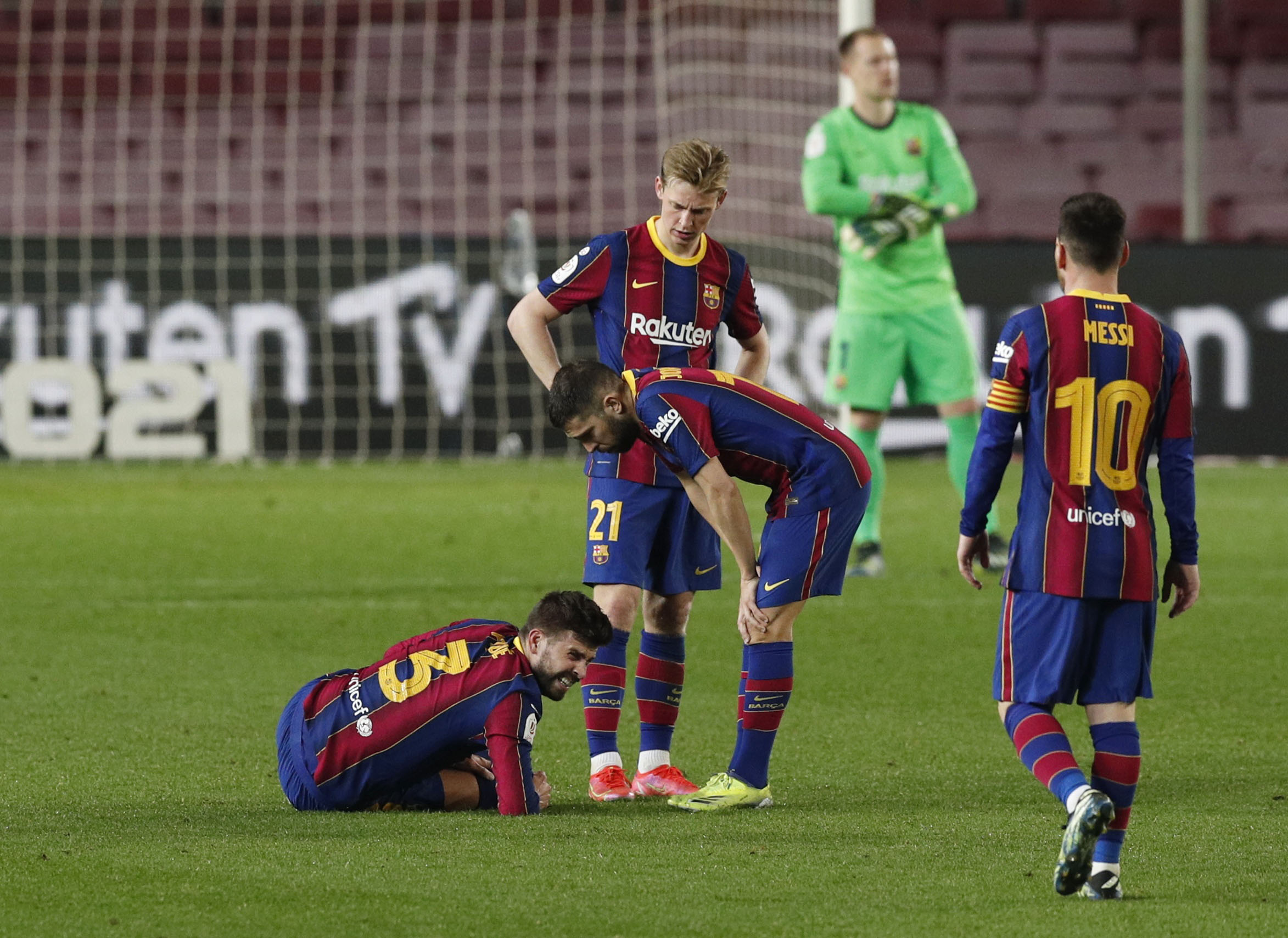 The Andalusians were reduced to ten men shortly before Pique's 92nd-minute leveller, and Martin Braithwaite won the tie in extra-time.

Koeman said afterwards: "We always believed. We never gave up on the Copa. It's a question of mentality.

"I, as a coach, can't ask my team to do more than what I've seen tonight. We fought until extra time and it's incredible. I'm very happy with the team's work tonight.

"We deserved to go through. I think we were better over the two legs. We were the best team."