Bosun Malia White isn’t the only person deckhand Pete Hunziker referred to as “sweetheart” this season on Below Deck Mediterranean. 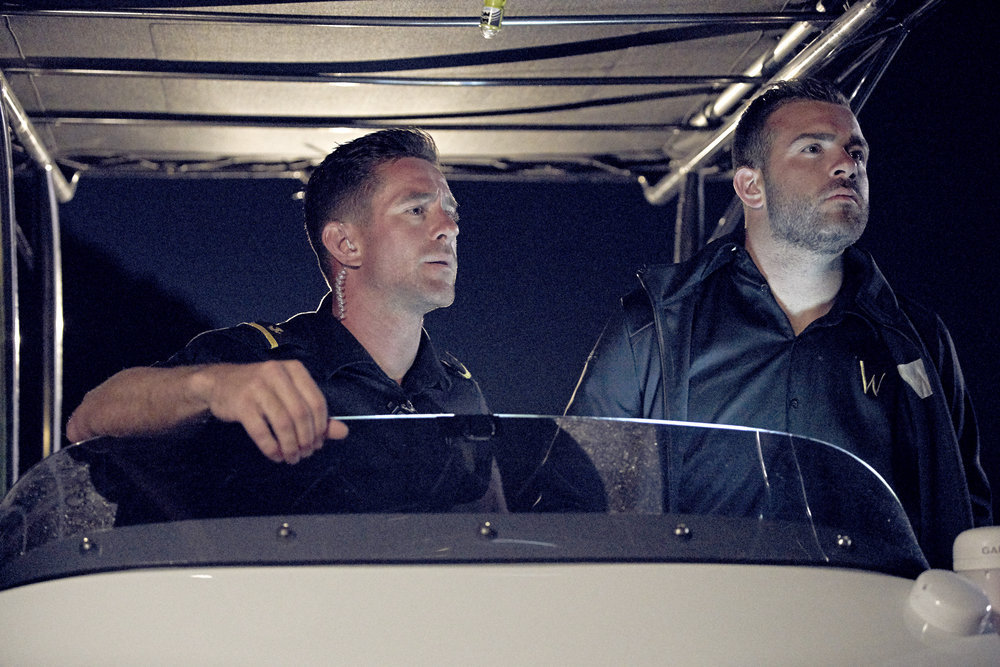 Captain Sandy Yawn recently revealed that Hunziker even called her “sweetheart” despite her being the captain. “He was calling me sweetheart; they just didn’t show it,” Yawn told Vanity Fair.

“I had a conversation with him down in the crew mess and I just said, ‘You still have a responsibility’,” she said. “‘Imagine if you were that child that you’re sitting here talking about right now. And your kid is watching TV and hears you saying that. How would you feel?’”

Malia White admits she was shocked by Pete Hunziker’s behavior

In addition to referring to his superiors as “sweetheart” Hunziker also seemingly tried to mansplain his way through the job.

“I really didn’t know how to react to Pete at first,” White said during an early Watch What Happens Live with Andy Cohen After Show. “So I think I played it really careful. And I think maybe I learned a lesson too.” 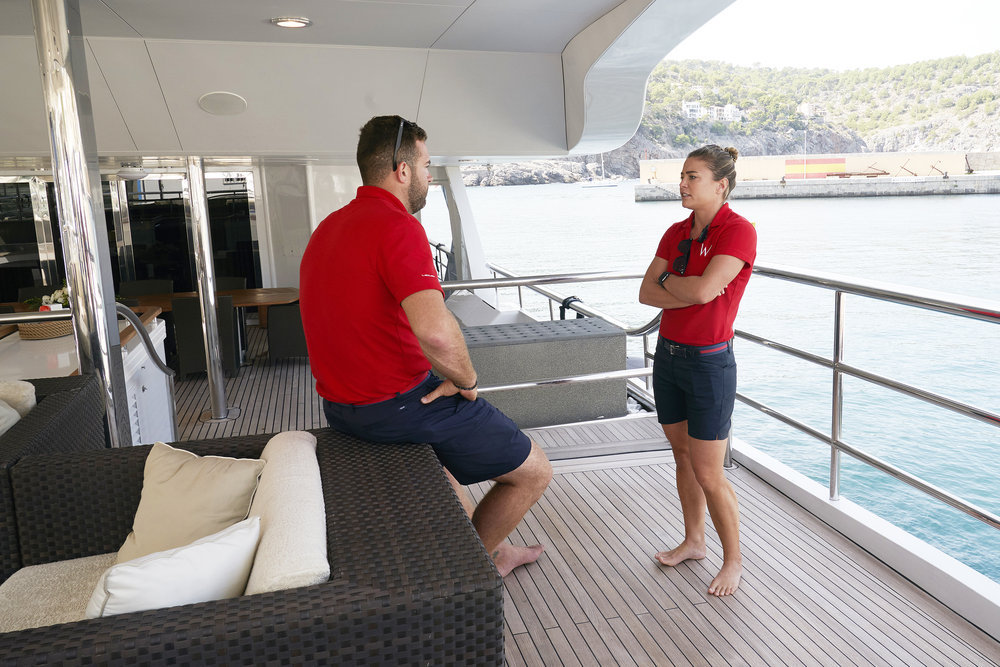 “I think I was pretty timid at first around Pete,” she added. “I didn’t really know how he’d react to my decisions or calls. And I think next time if I were to do it differently, I would have gone in like, ‘No this is my standard this is my what I want. This is how you talk this is how you don’t talk.’”

Adding, “I just truly don’t think he understood that it was very degrading. I got the question, ‘Well why didn’t you shut it down right away?’ The thing is, for me, I’m already his boss,” White said. “I know that I’m going to stop it at some point. For me, that wasn’t a priority. It doesn’t phase me as much as I think it does when you hear it on TV.”

Another female ‘Below Deck’ deckhand wouldn’t let ‘sweetheart’ fly either

Rhylee Gerber from Below Deck dealt with her share of misogyny last season while on deck. She told Showbiz Cheat Sheet exactly what she would do if Hunziker referred to her as “sweetie” or “sweetheart.”

“I would have smacked those f**king sunglasses off his face and said, ‘Listen here, sweetheart, only douchebags wear white sunglasses so get back to swabbing the deck,’” she said laughing. Gerber also addressed the reason why producers fired Hunziker. He shared a racist, misogynist, and violent meme on Instagram. Bravo and production company 51 Minds fired him and essentially erased his image from the majority of the rest of the season.

“For a man to make a racial slur or a sexist comment in today’s world shows his ignorance and only what he is prepared to see,” Gerber said. “However accomplishments have no race, no sex and they have no limitation.”